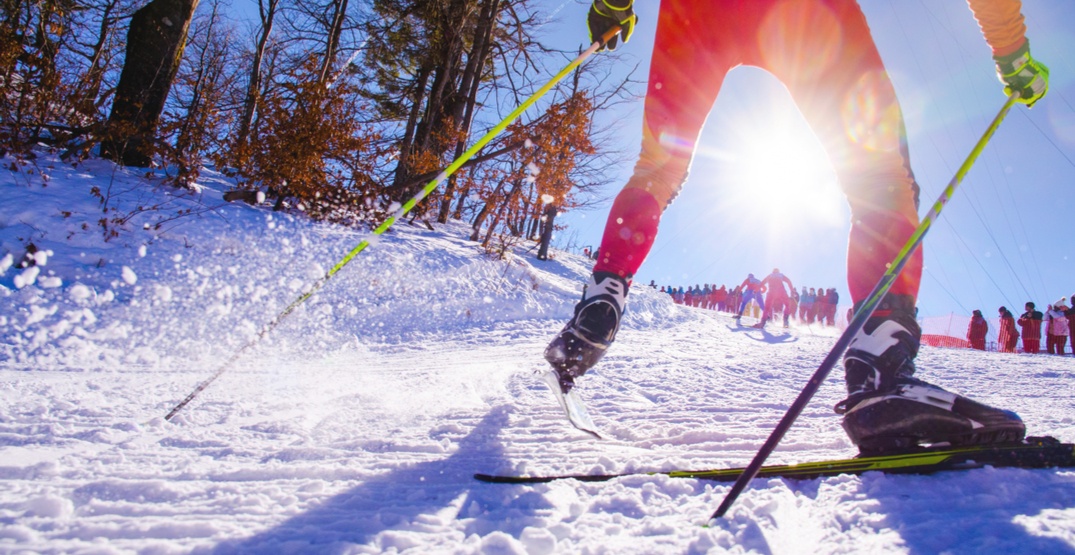 A natural disaster half a world away has whittled the 2026 Olympics host city pool down to four.

Japan was hit by a devastating earthquake on the island of Hokkaido earlier this month, leaving 41 people dead and considerable damage in its wake.

Sapporo, a city located on the island, had been in the running for the 2026 bid. Japanese officials have since met with the International Olympics Committee (IOC) to pull their candidacy, and will instead be focusing on making a bid for the 2030 Winter Games.

“The IOC expressed its understanding that recovery from the earthquake in the region should be the immediate principle focus but greatly appreciated the continued strong commitment as a future host for the Olympic Winter Games,” the organization said in the statement.

Sapporo’s decision has left only four hosts in the running for the Games, as it follows the departures of both Sion, Switzerland, and Giaz, Austria from contention.

The cities of Stockholm, Sweden; Erzurum, Turkey; and a three-way bid from Italy’s Turin, Milan, and Cortina d’Ampezzo are all that remain of Calgary’s competition for the mantle of hosting, but the Alberta city’s biggest obstacle will come in the form of a city-wide plebiscite on November 13.

While the vote will be non-binding, it will not bode well for Calgary bid backers if the majority of the Calgarians cast their ballots against a repeat of the 1988 Calgary Winter Games.

Calgary City Council made a decision last week to steer clear of an off-ramp that could have halted the bid in its tracks, voting 12 to 3 in favour of giving the choice to the people of Calgary.

Early estimates from the city’s Olympic planning organization, Calgary 2026, pegs the cost of the Games at just over $5 billion, with $3 billion expected to come from the three levels of government.

If Calgary does pass the plebiscite and ultimately win the rights to host, the 2026 events will be spread out between the city of Calgary, Kananaskis Country, and Whistler, BC.