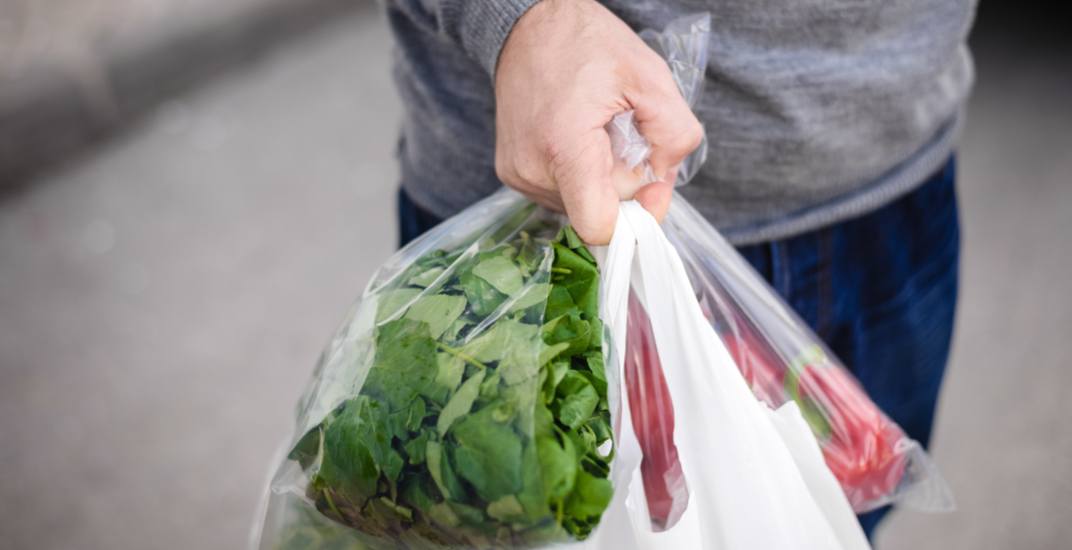 Plastic bags at Calgary Co-op Food Stores are on their way out.

The company behind the stores, Calgary Co-operative Association Limited, has announced in a release that it plans to remove all plastic shopping bags from its stores by January 2020.

The move comes after a similar implimentation of a plastic bag ban in the company’s Wine Spirit Beer and Gas Station locations, the release states.

“We have seen a steady decrease in the number of plastic bags we sell following the introduction of our compostable shopping bag last spring,” said Ken Keelor, CEO, Calgary Co-op, in the release.

“Our members are sending a clear message about their use of plastic and their desire to see it reduced at our stores.”

Instead of taking home a single-use plastic bag, shoppers will have the option of paying 10 cents for a compostable bag. Shoppers will also have the option of bringing their own reusable bag — with Calgary Co-op donating three cents to its Community Foundation on the shoppers’ behalf every time they do — or simply taking their purchases out of the store by hand.

“Using non-plastic shopping bags is one of the most impactful changes Calgary Co-op and our members can make to reduce plastic usage associated with shopping,” the release states.

“With this change, we remain committed to further reduce the use of plastic in our stores by working with our partners and suppliers to research new packaging options for our products.”