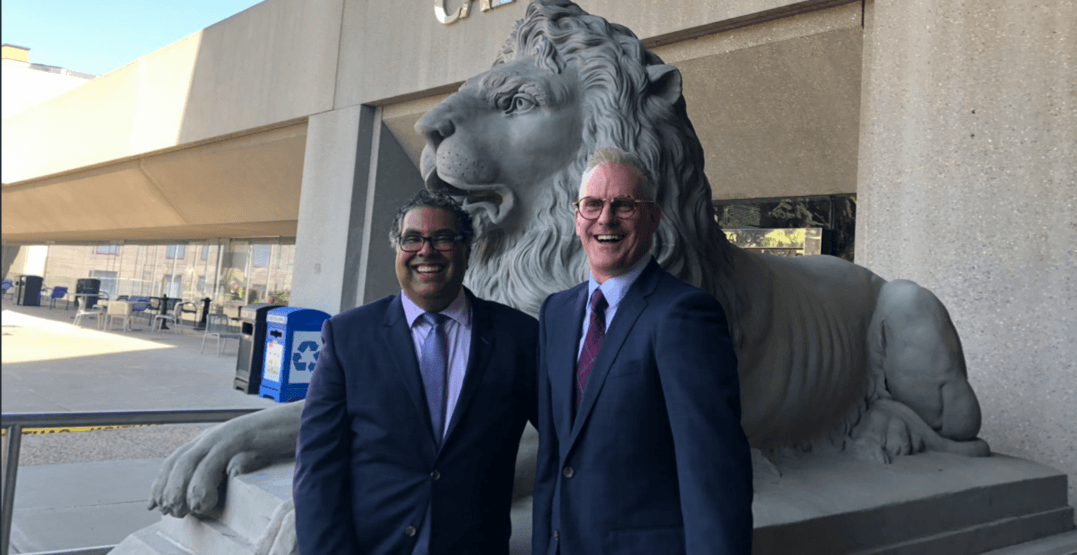 “When searching for the person who will lead the City of Calgary’s administrative team, you have to consider an important question. Do you want a person who comes from within the organization and knows how our systems work, or do you want an outside perspective to bring new ideas to Calgary?” Nenshi said in a release.

“In [Duckworth’s] case, we actually check both of those boxes.”

Duckworth hails from Langley, BC and was hired as the utilities and environmental protection general manager in March 2018. He has 29 years of progressive local government experience under his belt and has spent more than 27 years working with the City of Vancouver, regional district of Okanagan-Similkameen, and the City of Kamloops, according to the release.

“I am humbled and honoured to accept this role, and I am committed to ensuring that Calgarians receive the citizen-centred, quality public services they expect from their city,” Duckworth said in the release.