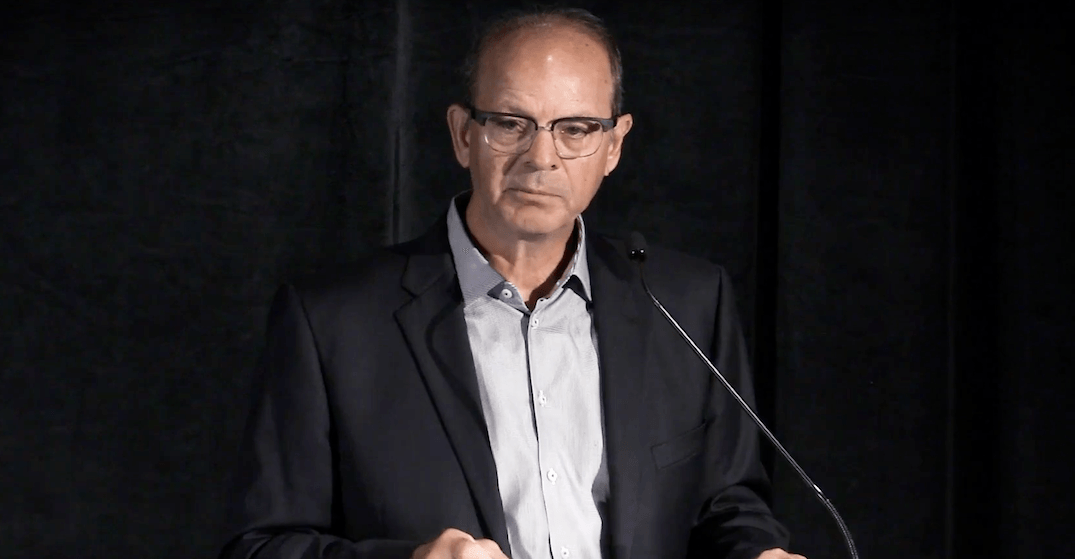 The City of Calgary has announced that Jeff Fielding, Calgary’s City Manager for the past four years, will be resigning.

While Fielding’s last day is still to be determined, according to the release, he is expected to leave in March to return to Ontario for a job with the City of Toronto.

“Jeff has provided incredible leadership to the organization through challenging times,” said Mayor Naheed Nenshi in the release.

“I am personally very sad to see Jeff go, and wish him the very best in his new role.”

Jeff worked as a City Manager in both London and Burlington, Ontario before coming to Calgary and taking his current role in 2014, according to his LinkedIn profile.

As many Calgarians know, the economy took a turn in 2015, causing Fielding to focus on savings and efficiencies during the majority of his time in YYC along with prioritizing infrastructure projects, the release states.

The City of Calgary is expected to begin looking for a new City Manager sometime in the next few weeks.

“It has been an absolute pleasure working with Jeff,” said Councillor Ward Sutherland, who was a member of the city manager hiring committee, in the release.

“He’s led the City of Calgary through a number of accomplishments and has made huge strides in unifying the organization.”