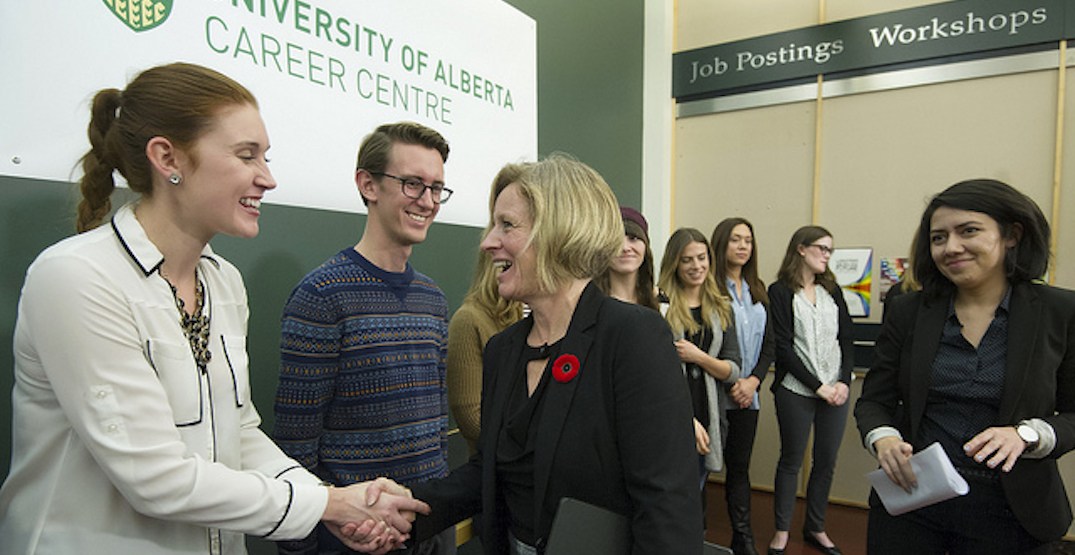 Re-launched in 2016, the STEP program allows for a $7-an-hour subsidy that encourages employers to hire students between May and August, according to a release from the Government of Alberta.

“Since we brought STEP back in 2016, the program has provided nearly 9,000 jobs for students across the province. Employers who hire students improve job prospects for young Albertans and can hire additional resources to sustain and build their business.”

The release states that 3,050 students were hired in the summer of 2018 thanks to STEP, with 1,400 employers becoming part of the program.

Eligible employers can now apply for this upcoming summer and will have until February 8 to enter fill out the Government of Alberta’s online portal.

It will be up to those employers to hire suitable students for the jobs, and any student who is over 15, a Canadian citizen, residing or going to school in Alberta, going back to school by November 9, and not currently working for the organization will be an eligible hire for the program.

“Well-educated young people with useful skills are essential to our future and we need to provide meaningful employment opportunities to help prepare them,” said Peter Wallis, president and principal scientist at Hyperion Research LTD, in the release.

“The STEP program makes it possible to take on students to work in small businesses and public institutions that could not afford to hire them otherwise. Students who have worked for us have all gone on to build successful careers.”

The subsidy program can span anywhere from four to 16 weeks, and is available for a maximum of 37.5 hours of work per week.