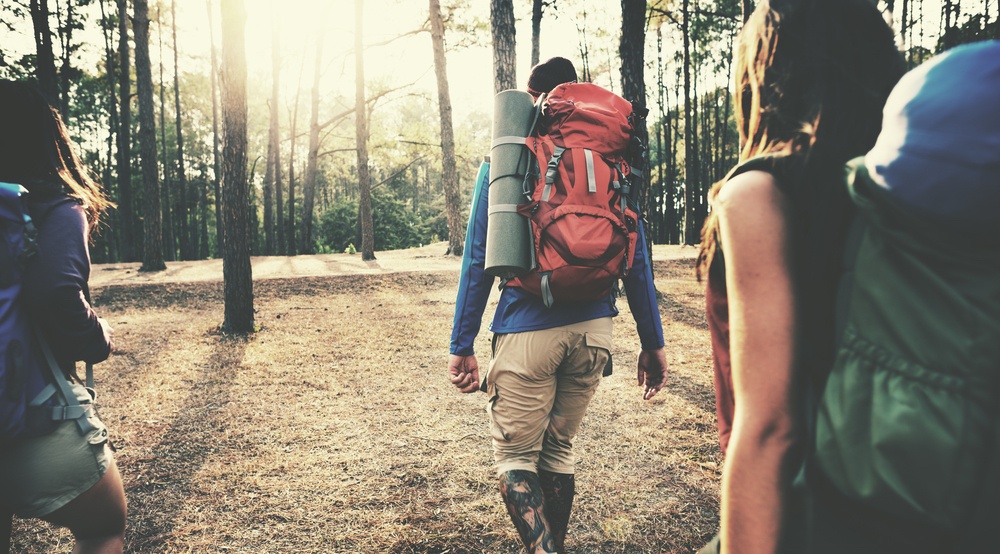 The national parks in Alberta are beautiful places to be… but that just means that securing yourself a camping spot over the summer might get a little difficult.

With so many people hoping to escape into nature once the weather turns at least halfway decent, those sites can get booked up pretty quick.

Don’t believe us? We’ll just let the fact that the Parks Canada website crashed on its first day of reservations last year speak for itself.

Hopefully that doesn’t happen again in 2019, because those reservations are opening up this week, and you’ll need a quick mouse-clicking-finger to get the most sought-after camping sites.

For the first time ever, reservations will be available for Kicking Horse Campground, Marble Canyon, McLeod Meadows, and Rampart Creek — all locations that did not allow for reservations prior to 2019.

The release also notes that construction will be ongoing throughout the spring and summer at Whistlers in Jasper National Park, as well as Tunnel Mountain Village I and Johnston Canyon in Banff National Park.

Anyone hoping to take to the wilderness over a holiday long-weekend should get onto the Parks Canada website as soon as the reservations open up because those ones are definitely not going to last very long.