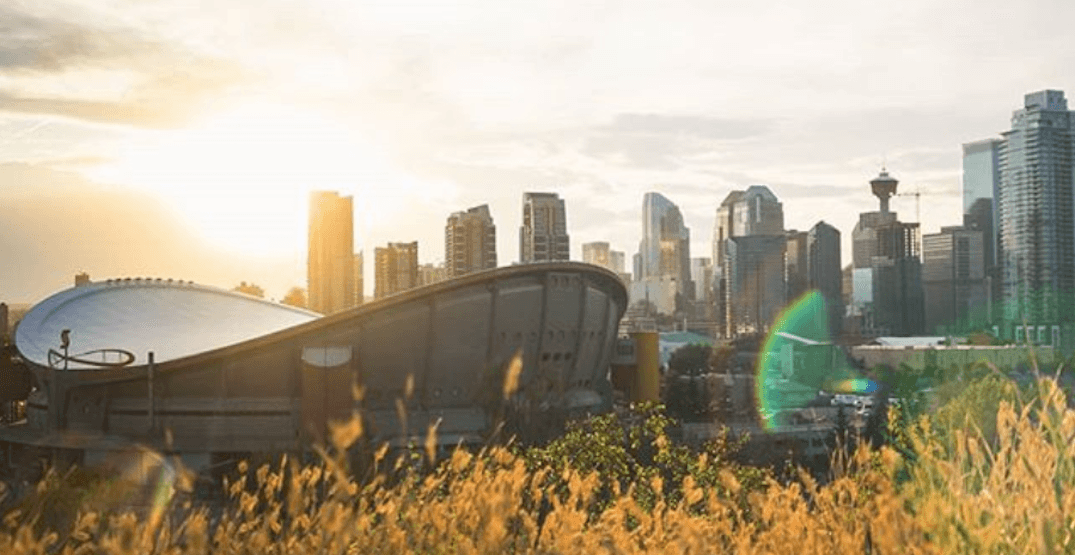 The number of people calling themselves Calgarians just got a little bigger.

The City of Calgary released its 2019 census results on Tuesday, which included specifics on how YYC’s population has changed over the past year.

According to the census, Calgary saw an increase of 18,367 residents between April 2018 and April of this year, marking a total increase of 1.45%.

That’s not all simply people moving to Alberta’s most populous city from elsewhere, either, as 8,807 of those new Calgarians were babies born during that time.

The remaining 9,560 increase came from net migration, which is down slightly from 2018’s 11,588, though remains steady in spite of the city’s slowed economy, according to City Economist and Regulatory Lead Oyin Shyllon.

“As a result, Calgary is expected to experience continued but modest population growth over the next five years,” Shyllon said in the release.

Now, there were more than 8,807 babies born over the past year and over 9,560 migrants and immigrants who moved to Calgary in that same time — the 18,367 person increase is only a reflection of how many more Calgarians moved here/were born when contrasted against the number of people who moved or passed away over the same span of time.

According to the City’s release, the census information is gathered online or by door-to-door collection, with 204,229 households submitting their information for the latest survey — a 3% increase over the 188,633 who did the same in 2018.

“What the 2019 Civic Census tells us is that Calgary is growing even as we continue our economic recovery. We see where and how housing growth is taking place, giving us insight into how we need to plan our infrastructure investments,” said Mayor Nenshi in the release.

“We are able to anticipate and plan for the effects an aging population is going to have on how the City operates. Building a city that focuses on quality of life requires good data and we’ll continue to make decisions based on the numbers for the benefit of all current and future Calgarians.”

This year also marks the first time in over a decade that there are more Calgarians in the 35 to 44 age group than those belonging to the 25 to 34 group.

For the first time since 2009, the 35-44 age group has eclipsed the 25-34 group to become the most populous.
Growth in children and youth, senior, and near senior groups has outpaced growth in working-age group. #yyccensus pic.twitter.com/SgbW8hSVFq

As for where the population increase is the densest, the communities of Mahogany, Legacy, Nolan Hill, Cornerstone, and Redstone saw the largest influx of new Calgarians, with increases of 1,948, 1,116, 1,051, 1,019, and 1,002, respectively.

Looking at housing — because all these new Calgarians need to live somewhere, after all — the number of existing units and those under construction remains on the rise, going up by 5,866 units in 2019 for a total of 521,257 within the city, or an increase of 1.14%, according to the release.

The full census is available to public at the City of Calgary’s website.