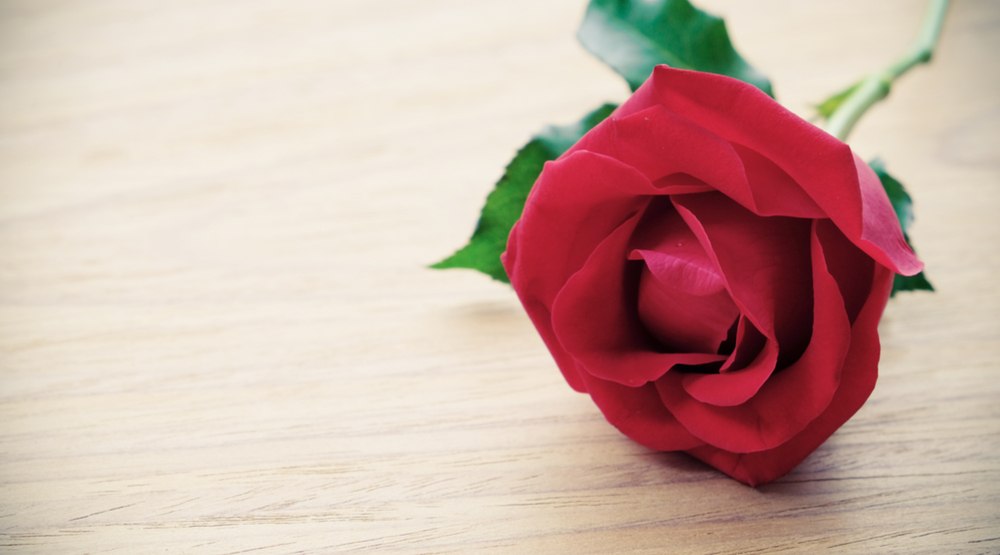 If you’ve ever dreamed of dating 20 beautiful women on live TV, or vying for the attention of one of the country’s most eligible bachelors, then you’ll be delighted to hear that producers are giving Calgarians an opportunity to get involved in the 2017 season of The Bachelor Canada.

The show, which will air on W Network later this year, is a Canadian spinoff of the hugely successful American reality series of the same name.

Beginning February 1, The Bachelor Canada will be hosting open casting calls across the country to find both its titular bachelor and the 20 women who will be vying for his attention.

That search will come to Calgary on Friday, February 3, when producers stop by the International Hotel in downtown Calgary for an open casting call.

Anyone interested in getting involved can show up on the day, or fill out an online application at wnetwork.com.

What: Your chance to star in the latest season of the reality behemoth.