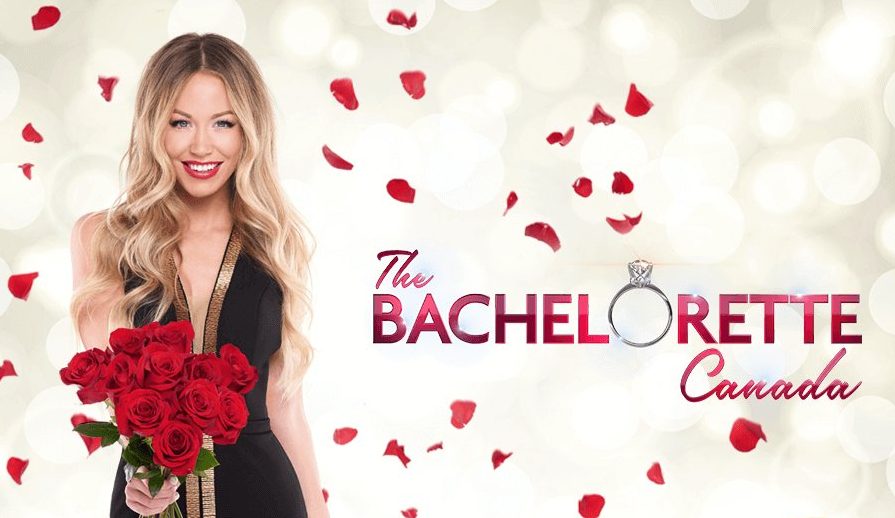 A Pemberton woman is probably feeling the love after she was chosen as the star for the first season of The Bachelorette Canada.

Hairstylist Jasmine Lorimer was announced on Entertainment Tonight as the future love interest for a bevy of 20 men vying for her affection on the W Network show.

“It is such an honour to be Canada’s first bachelorette,” says Jasmine Lorimer in a press release. “This opportunity came at the perfect time for me and I couldn’t be more prepared to embark upon this lifelong adventure.”

Lorimer, who’s originally from Ontario, was drawn to the West Coast because of her “free-spirited, down-to-earth approach to life.”

The show will be based on the American franchise and, as such, Lorimer follows the formula of contestants that usually appear on the show.

And people have noticed.

Hey Canada, why not choose someone more diverse as your Bachelorette?

The show is being produced by Vancouver-based Good Human Productions – and they’re confident Canadians will fall in love with her.