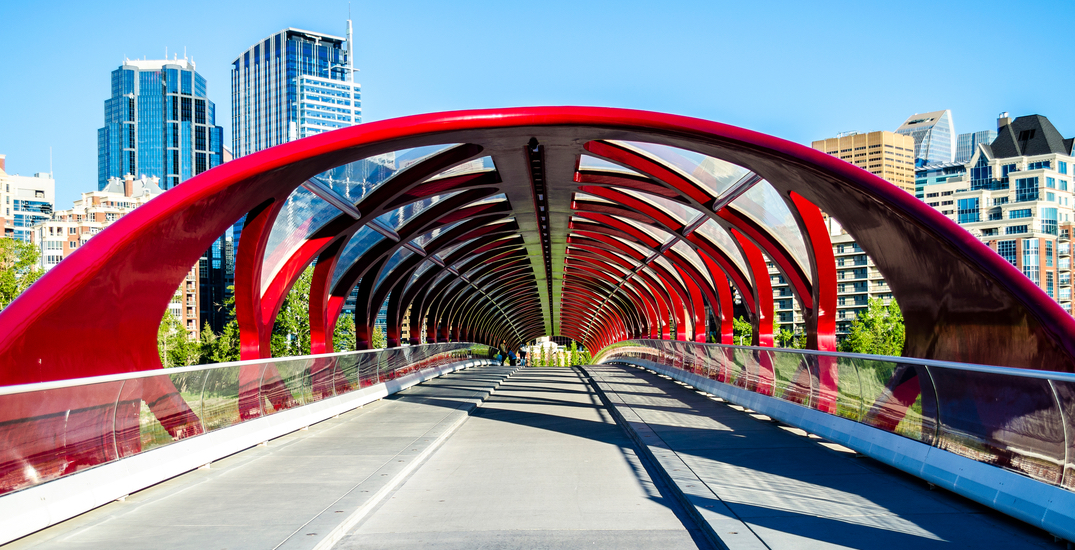 If you’re hoping to plan a girls’ trip in the near future, you might not need to look much further than Calgary.

According to a new report by Compare the Market, Calgary has been ranked the third best city across the globe to go for a getaway with the gals.

The rankings were based on a number of factors, including the cost of hotels, three-course meals, beer, a bottle of wine, and taxi fares. The number of spas and clubs, an easy-to-find McDonald’s at the end of the night, and other “social engagements” in each city also played a part in the rankings.

Compare the Market used Linkfluence to gather data from posts across Facebook, Twitter, and Instagram in January 2021, using hashtags such as #girlstrip and #girlsweekend to determine the most popular destinations. From there, rankings were applied based on how good each location would be for an inexpensive girls’ trip.

Barcelona snagged the world’s top spot for a girls’ trip, with a bottle of wine costing CAD $7.42 and a hotel going for as little as $113.72 per night for two people. London, UK, placed second on the list, while Calgary took the third spot.

“Known as the cowboy central of Canada, Calgary is the gateway to the Rockies, with breathtaking Lake Louise and [Jasper National Park] just a short trip away,” the report reads.

“If you and your besties love to party, then you’ve come to the right place: Calgary has one of the youngest populations in all of Canada. Plus, it has the most spas out of everywhere on our list, at 174.” 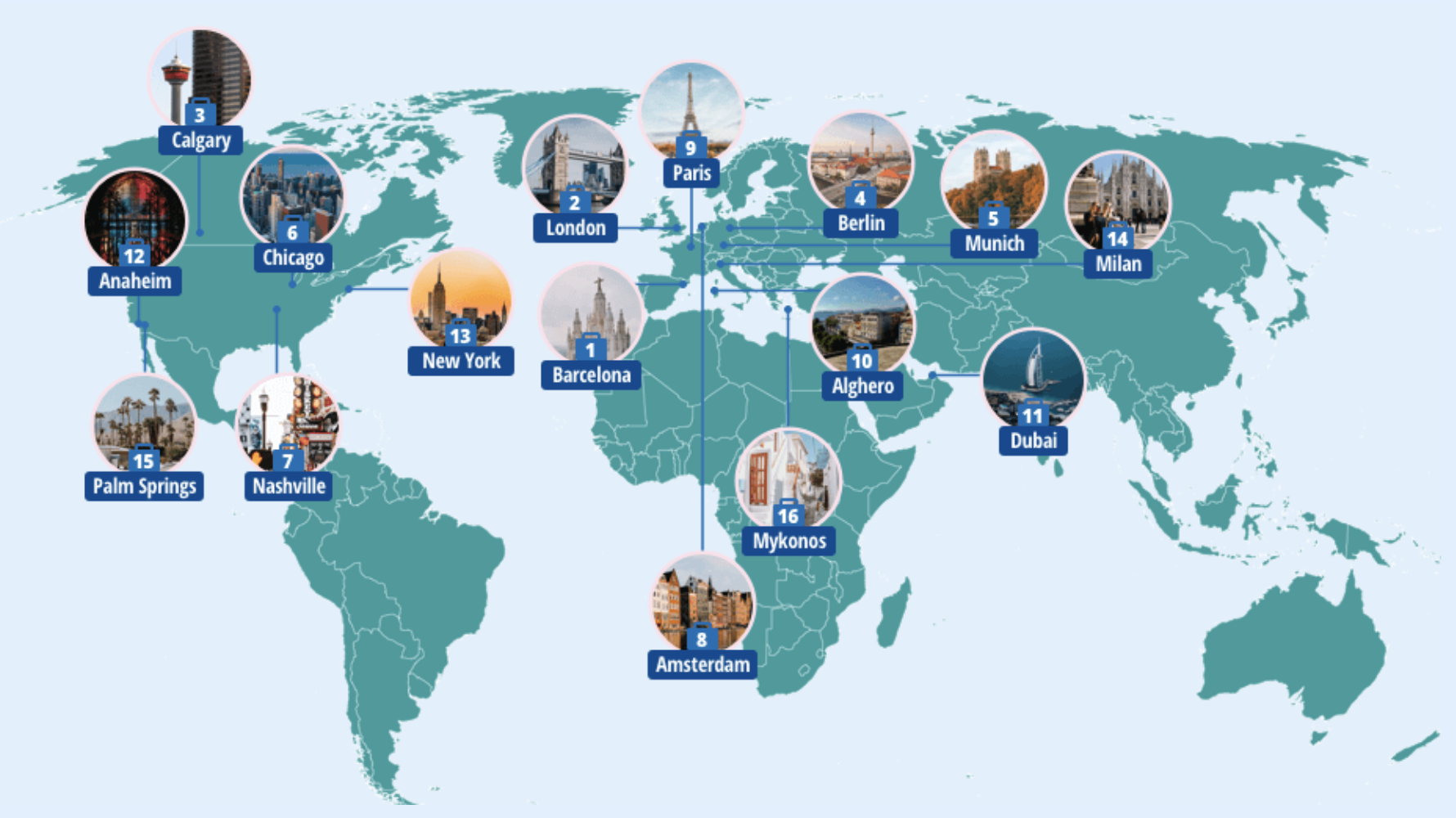 In the United States, Nashville and Chicago fell in the middle of the top ten list, while Amsterdam, Paris, and Alghero ranked eight, ninth, and 10th.

Dubai, Anaheim, New York, Milan, Palm Springs, and Mykonos also made the global list, and are definitely worth considering when planning your next girls’ trip.

Across the board, Calgary scored 12.28 on the ranking’s “total index,” compared to Berlin with 13.22 at the number one spot. 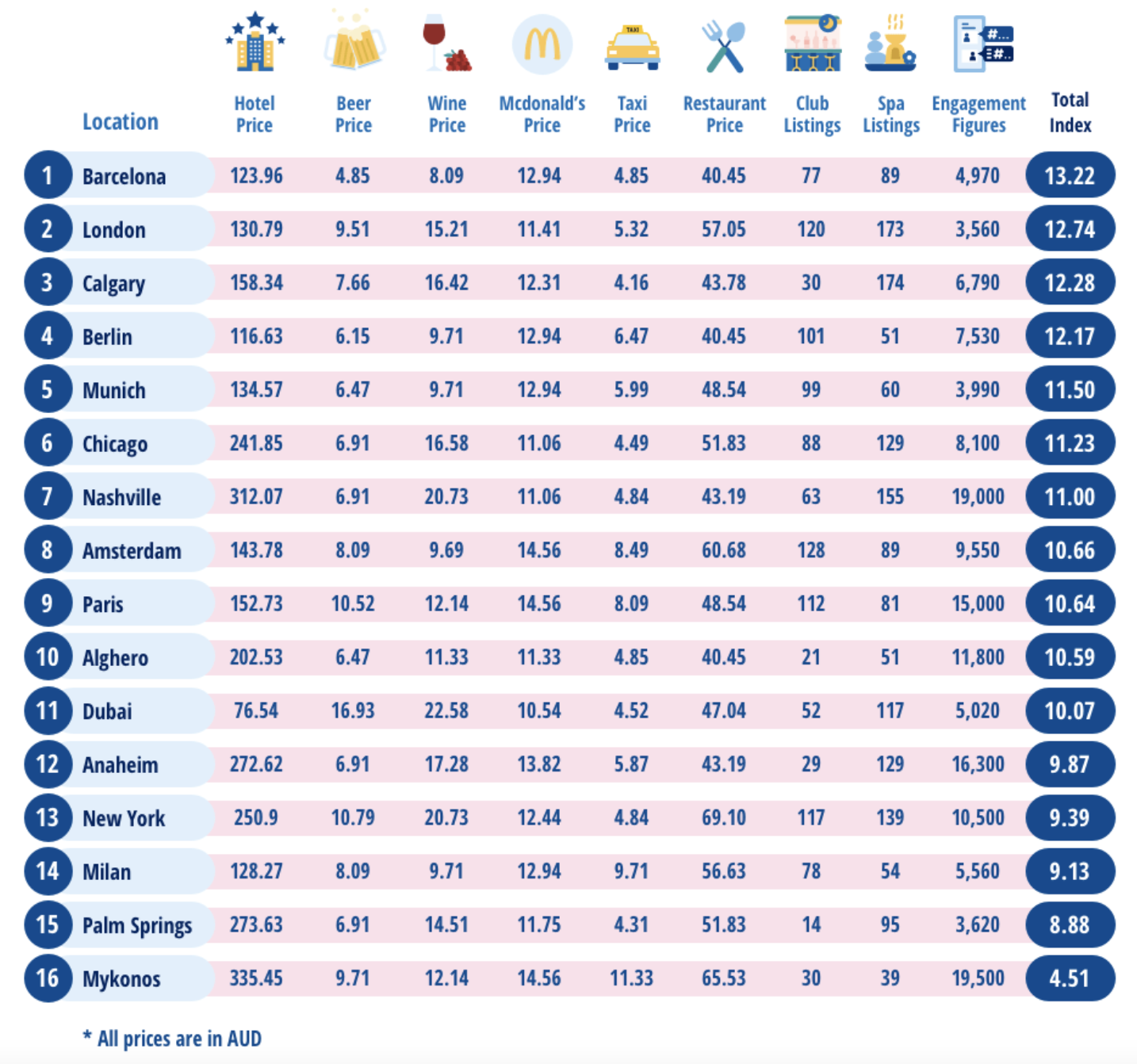 “For those who are planning a trip ready for when restrictions ease,” said Stephen Zeller, travel insurance expert at Compare the Market, “we hope this list makes it as easy as possible to choose your destination.”

Whether or not you agree with Calgary making the list of the top three places on the planet for a girls’ trip, it’s nice to know that our fair city can compete with world-class destinations on a global scale.