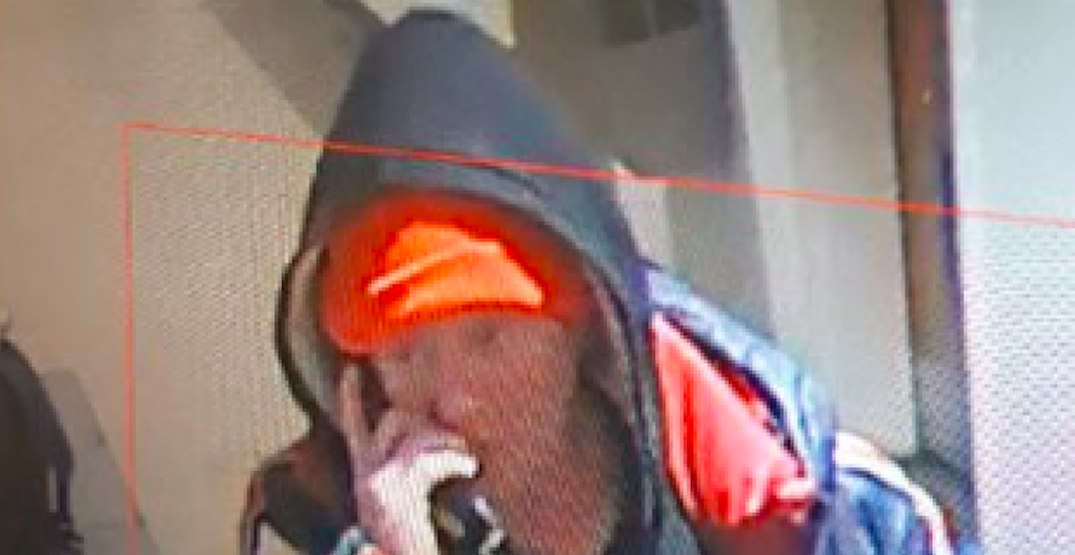 The Calgary Police Service (CPS) is asking for the public’s help in finding a man they believe to be connected to a pair of “random” assaults that recently occurred in the city’s southeast.

“We are asking the public for assistance to locate a Calgary man wanted in connection with two random assaults that occurred in the southeast,” said CPS in a release.

According to police, an employee at St. Mary’s University was randomly attacked by a man they didn’t know on Tuesday, February 18 around 7:40 pm.

“We believe the suspect initially entered the school at approximately 7 pm and was questioned by the employee as to why he was there,” police said. “The suspect claimed he was attending a meeting set to take place at the university that evening.”

Police said that after speaking with the victim in this incident, they believe the suspect exited the university and later gained re-entry when the employee opened a door leading outside.

“The attacker allegedly pushed the victim to the ground and repeatedly punched and kicked the victim,” said police. “He then exited through the door and fled the area.” The victim sustained cuts to his face and elbow, and suffered bruising on his back.

Police said that after reviewing CCTV footage of the attack, they believe the same suspect is also responsible for a random tire slashing incident that took place at the university on Thursday, February 13 at approximately 9:50 pm in the school parking lot.

Police have identified the suspect in this case as 38-year-old Calgary resident Cory Carl Szabo, and have charged him with with assault causing bodily harm.

“We believe both of these attacks to be random and unprovoked,” police said.

They noted that for the time being, they don’t believe these incidents are connected to the recent assault in Fish Creek Park. Further, “It is unknown if there is a connection to the random attack in an off-leash dog park in the community of Braeside.”

Now, police are seeking to locate Szabo and are asking for the public’s help in doing so. He’s described as Caucasian, between 30 to 50 years old, and  5’6″ to 5’9″ tall with a medium build. He was wearing an orange toque, blue jacket, a blue backpack, black Adidas pants with three vertical stripes down each leg, and beige boots at the time of the incident.

Anyone who may have witnessed these incidents – or who may have further information about Szabo – is asked to contact CPS at 403-266-1234. Tips can also be submitted anonymously by contacting Crime Stoppers at 1-800-222-8477, or by leaving a tip online.