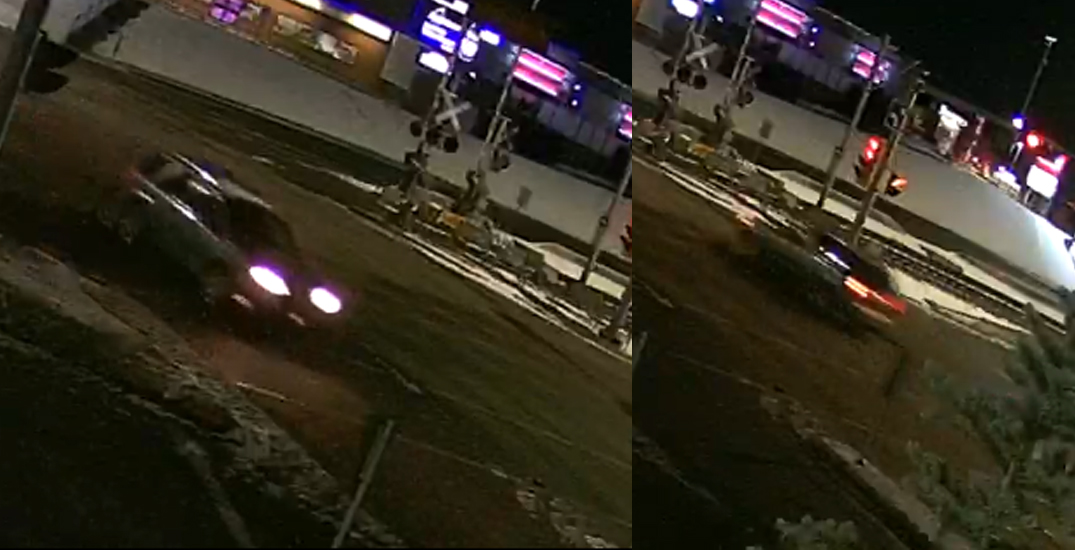 Calgary police are asking for the public’s help to identify a suspect vehicle from a double shooting that left two men dead in December.

On Thursday, the force released surveillance footage of an SUV in the Rundle neighbourhood they believe the shooter may have been driving. The vehicle was seen near 36 Street and Rundlehorn Drive NE.

Early in the morning on December 30, police responded to reports of shots fired in that area. Later, two young men were dropped off at a hospital in critical condition.

Keem Geng, and Achor Jal, both 22, died of their injuries.

Police believe it was a targeted attack.