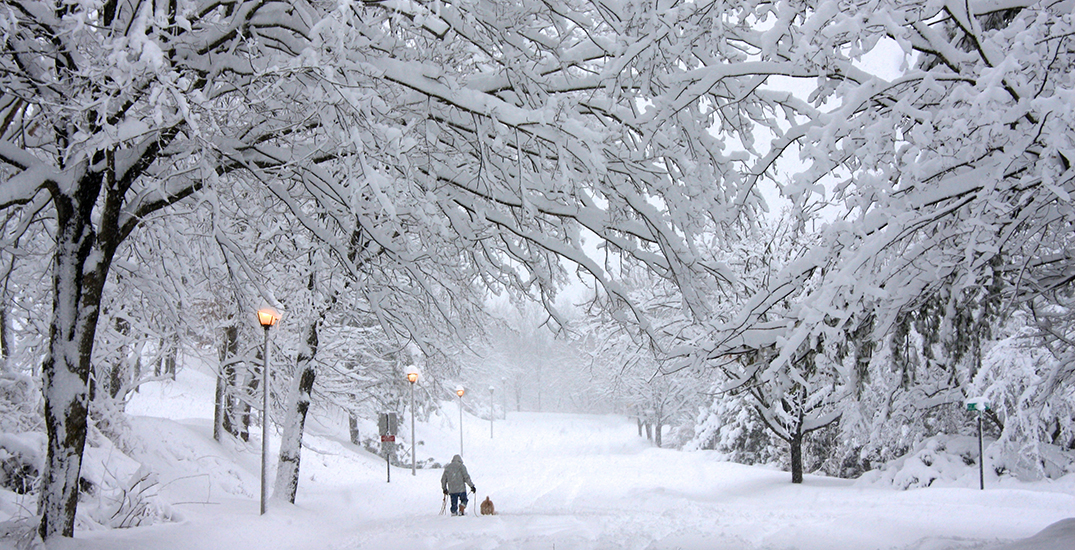 Calgary police are investigating a stabbing in an off-leash dog park that left a 15-year-old boy with serious injuries.

The boy and his mother were walking their dog in Braeside on Saturday evening when they encountered a man they didn’t know, the Calgary Police Service said in a news release.

An altercation took place, and the suspect stabbed the boy, according to police. He was taken to hospital in serious condition.

We are asking residents of Braeside and Southwood to check their CCTV recordings following a random attack in which a 15-year-old male was stabbed. Anyone with info is asked to call 403-266-1234 or contact @StopCrimeYYC #yyc

Police say the suspect fled on foot from the dog park on 110 Avenue S.W. into the Southwood neighbourhood. He’s described as being 40 to 50 years old, and was wearing dark clothing and a three-quarter-length jacket with reflective markings on it.

“At this time, our investigators believe this attack was unprovoked and that the victim was targeted randomly,” the police release said.