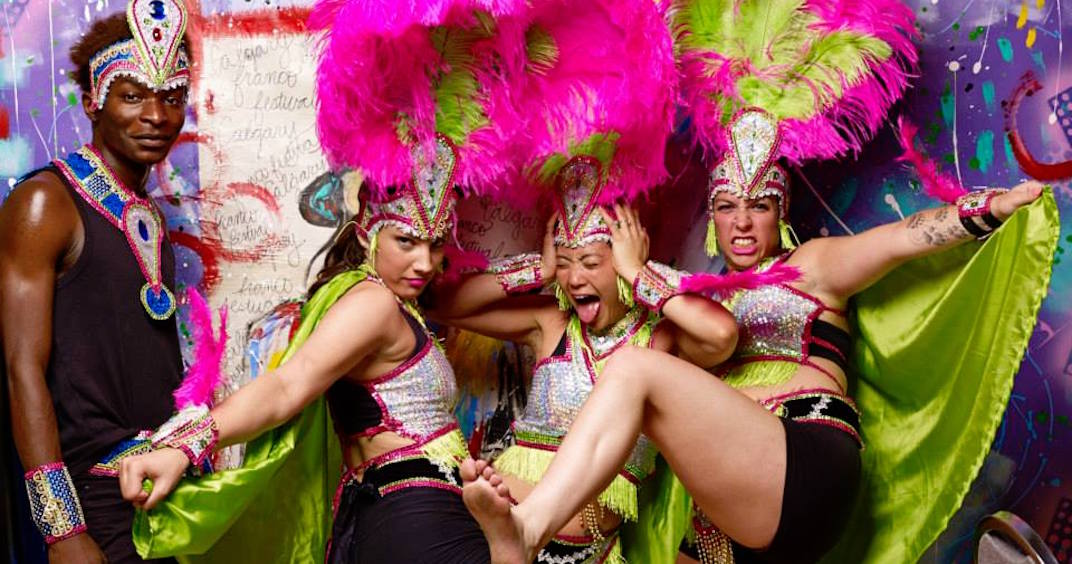 The summer heat is as hot as the YYC art scene this August. In fact, you might need to take more vacation time to enjoy it all. Get a laugh from the Fringe Festival’s Improv shows and plays, jam out to blues at the International Blues Festival, or get inspired and share your art at YYC Xpress Yourself.

Here are 10 events you can check out in August.

With another killer lineup for its 13th year in a row, this music party will fill the Shaw Millennium Park with sizzling summer sounds. Featuring local and international talent like Amos Garrett and his band Eh! Team and Ghost Town Blues Band with beer tents and YYC Food Trucks in the park, you won’t want to miss this lively event. 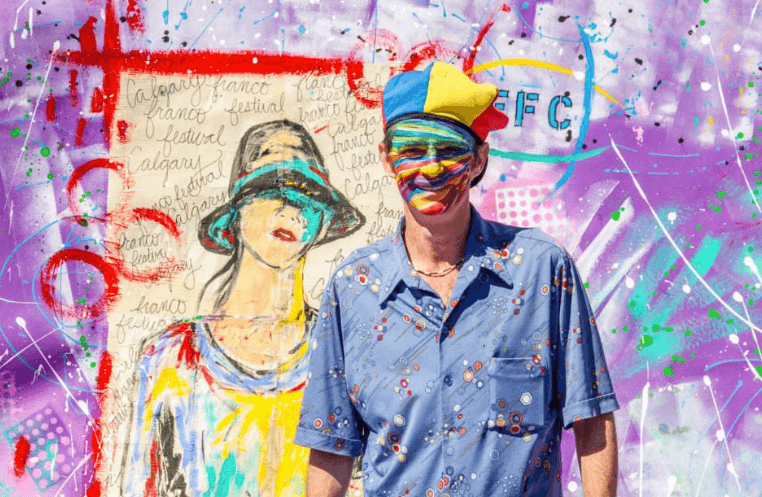 This multicultural Francophone festival brings together culture from all over the world though vibrant dance performances, lively music, and French spoken word. This is a weekend to speak French (or try what you know!) while spending time absorbing Francophone art and culture, food, and exploring the workshops.

Where: Murdoch Park, Centre Avenue and 9 Street SE
When: August 4 to 5 from 11am to 9pm
Tickets: Free 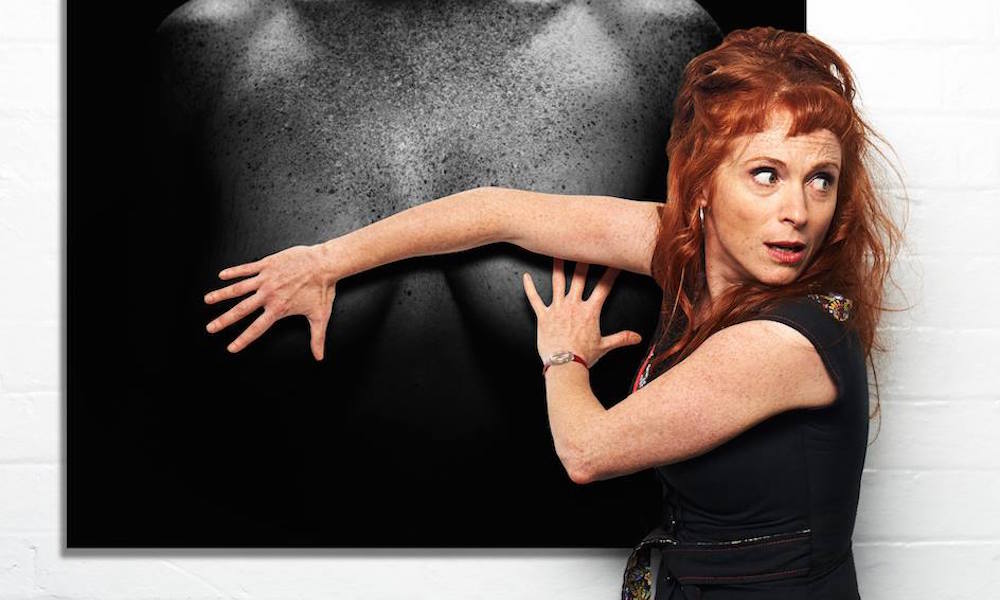 Where: Various locations in Calgary
When: August 4 to 12, times vary
Tickets: Carbon Pop; Individual play tickets start at $10, Passes from $55 to $200

Listen to live music by a children’s choir, speeches by speakers from the United Nations along with a performance by award-winning musician Anthony Burbridge as Calgarians release vibrant lanterns to float across the Olympic Plaza pool in support of peace.

Music in the Plaza at Heritage Park

Pack a picnic and head to Heritage Park to listen to two hours of free music. Playing every Wednesday of July and August, Music in the Plaza is highlighting local talent. The Stampede Talent Search has partnered with Heritage Park to select a featured opening performance.

Based on the 1910 horror novel by Gaston Leroux, follow the story of a deformed, bitter, masked Phantom hiding beneath the Paris Opera House as he falls in love with Christine, a chorus singer, who he trains while terrorizing the opera house. Broadway Across Canada brings a revivified version of the classic musical production with amped up set and lighting design, special effects, and choreography.

The highly-anticipated firework show celebrating cultural diversity and the arts, will be brightening up Calgary’s skies again. Commemorating Canada’s 150th along with its 15th anniversary this year, its expected to be a show bursting brighter than ever.

If you’re looking for inspiration, make sure you get a seat at the Triwood Community Centre on August 22nd. Take some valuable tools to motivate you as you listen to a seminar by life coach, Suze Casey. This is also a space where you can ‘xpress’ yourself by sharing your art (spoken word, dance, singing, and everything inbetween) or thoughts without judgement while getting the opportunity to connect with and listen to others about their passions.

To celebrate the 25th anniversary of her platinum selling album Ingénue, Alberta’s k.d. lang is doing a cross-Canada tour singing songs that led her to many Grammy nominations.

Shakespeare by the Bow: As You Like it – Theatre Calgary

Featuring up-and-coming actors, this Theatre Calgary production is front and centre on the most beautiful stage of all—Prince’s Island Park. Pull out a picnic blanket and bring along some snacks and enjoy watching Shakespeare’s As You Like It against a summery backdrop.