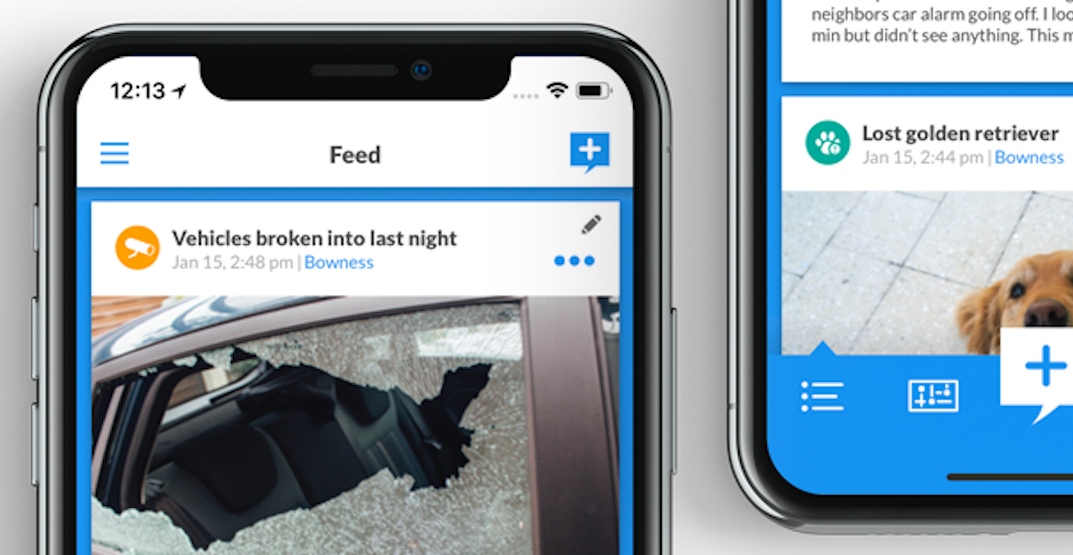 Block Talk, an app created by Calgary’s own Michael Murray, may only be a few months old, but it has already been used in potentially life-saving ways.

The app connects Calgary’s communities, allowing residents to warn, inform, or post about everything from emergency situations to next week’s BBQs.

Murray, who had been president of a community association in Calgary, said that he created the app after he realized that the usual way of communicating to specific communities was severely lacking.

“A serious situation happened in our neighbourhood [roughly a year ago], where it was an urgent safety situation, and part of [the community association’s] service to the local community is to send email to everyone letting them know what was going on,” Murray said in a phone interview with Daily Hive.

He said that after an event took place Saturday Morning, it took the association until Tuesday to actually send out the email out, and there were still people who hadn’t heard the news until Tuesday night. 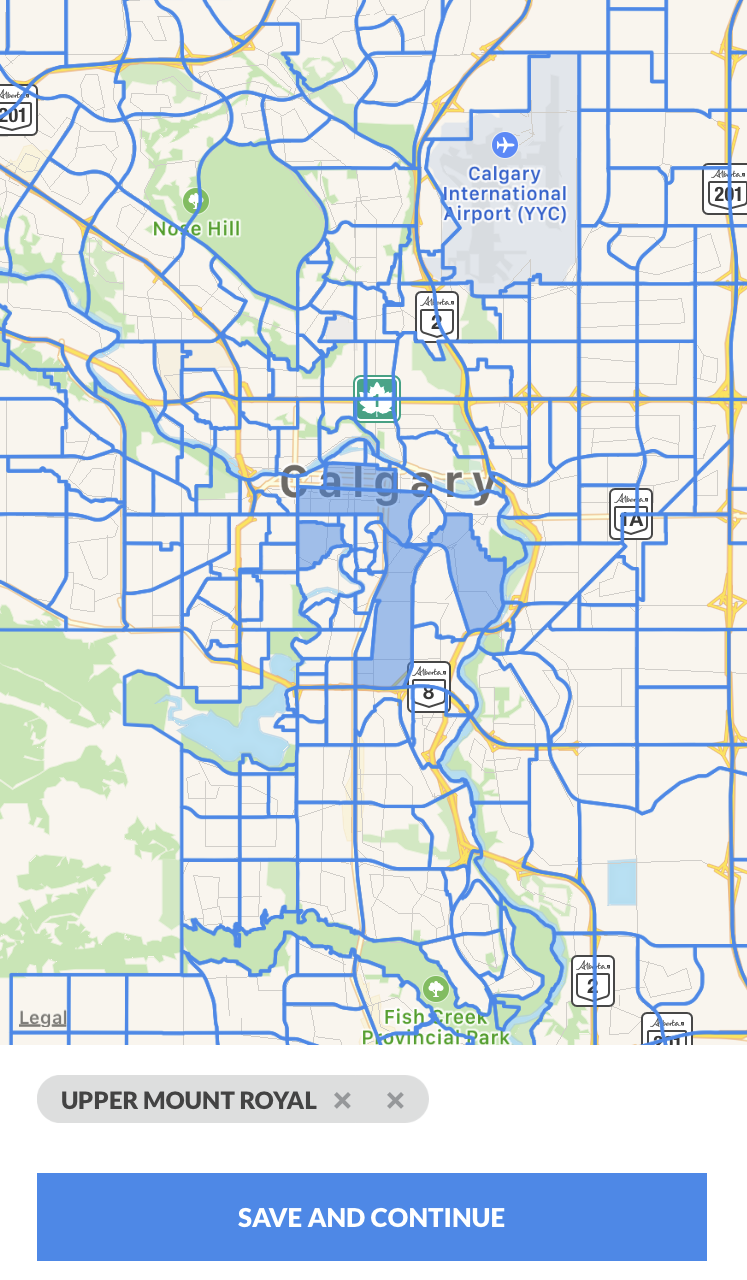 “It would be nice to have the power on our phones to make a post and send that post into your local community,” he said. “Then everyone just knows, and you can either use that info to protect yourself or just be aware so no one else gets hurt.”

The Block Talk app was launched a few months ago, featuring six different forms of communication within each community, which are for urgent safety alerts, non-urgent alerts, community associations, lost persons, lost pets, and a blockboard, which is for anything else.

Murray said that the app is useful both for emergency situations — the app was used during the Abbeydale shooting situation in March — and for posting about lost pets or community events.

“This idea came up and I thought, you know what, ‘if you build it they will come,’ so I built it, and they are starting to come. Every day I’ve got new users signing up,” he said, stating that more than 2,000 users have signed up in the two months the app has been active, with those users spanning 302 different Calgary communities. 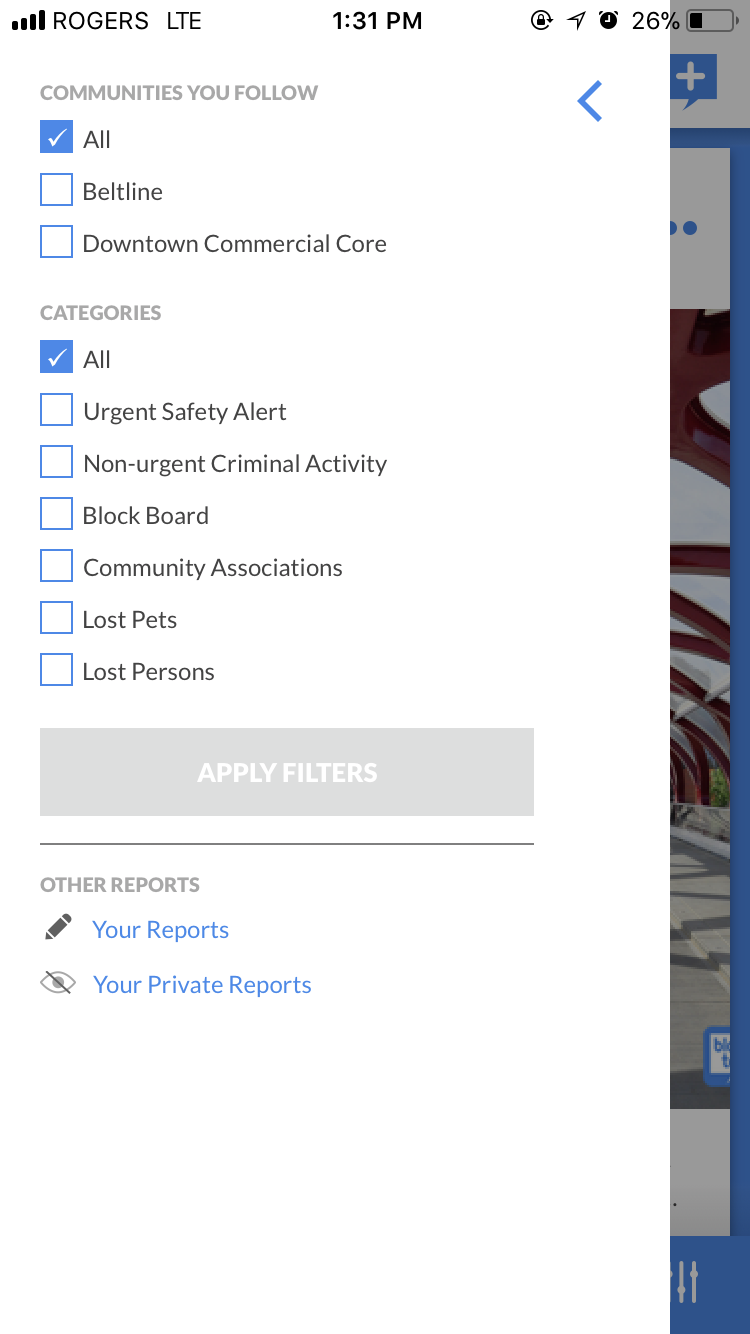 Murray said that the app is exclusive to Calgary right now, though there is a possibility to harness it for other cities, towns, and communities — and he has already been getting some inquiries from residents in the surrounding areas of Okotoks and Airdrie.

[The app can definitely be grown into other cities and municipalities and that’s relatively simple to do, it’s just a matter of building in the technology to take on these other cities.”

Block Talk is free to download and can be found in the iTunes App Store or on Google Play.