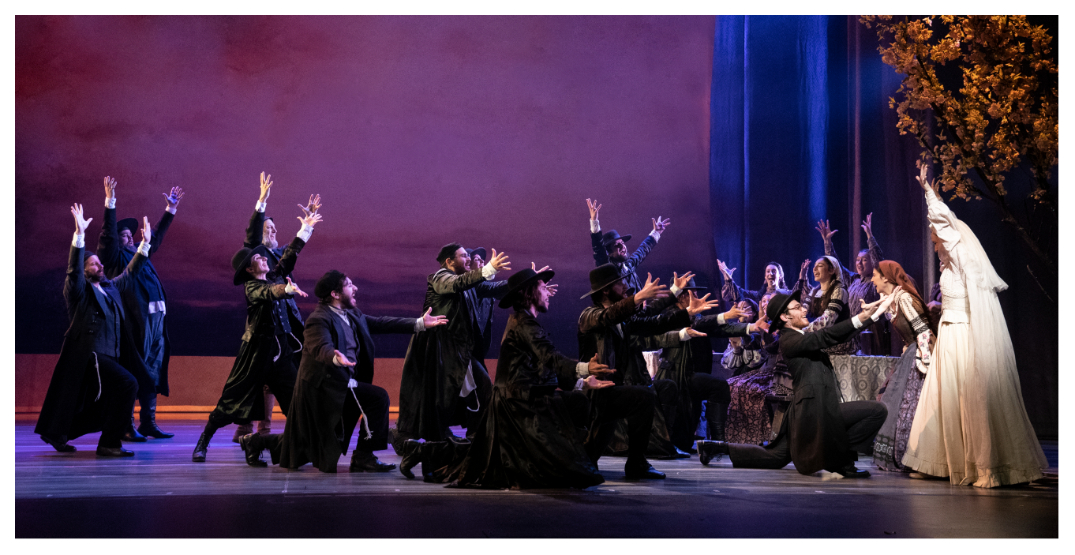 Fiddler on the Roof/Broadway Across Canada

Broadway Across Canada is bringing an iconic lineup to the Southern Alberta Jubilee Auditorium in Calgary in 2023.

Fiddler on the Roof 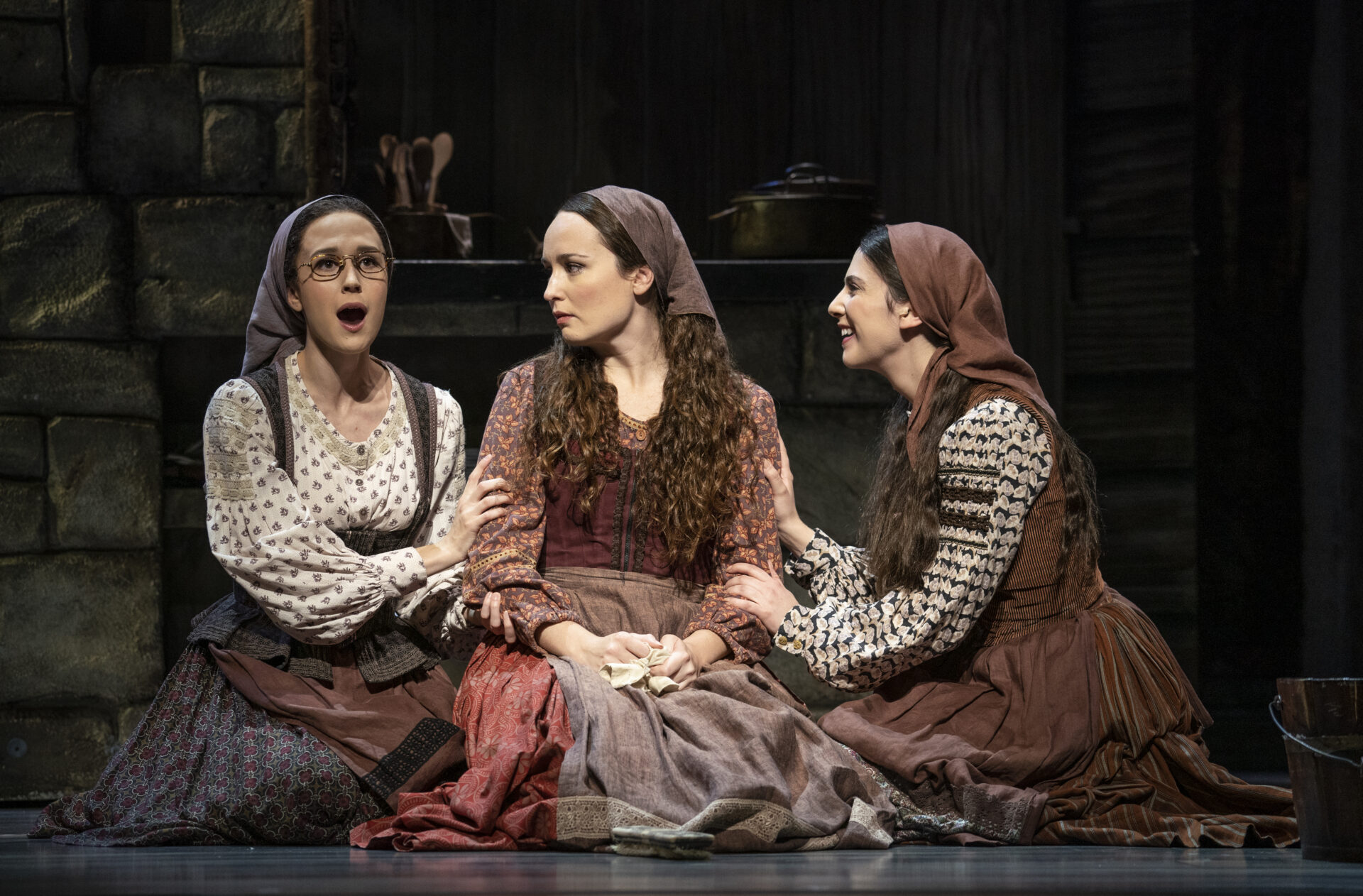 Fiddler on the Roof/Broadway Across Canada

Up first is the iconic Fiddler on the Roof, running from January 10 to 15, 2023. Tony-winning director Bartlett Sher will look to introduce this classic to another generation. 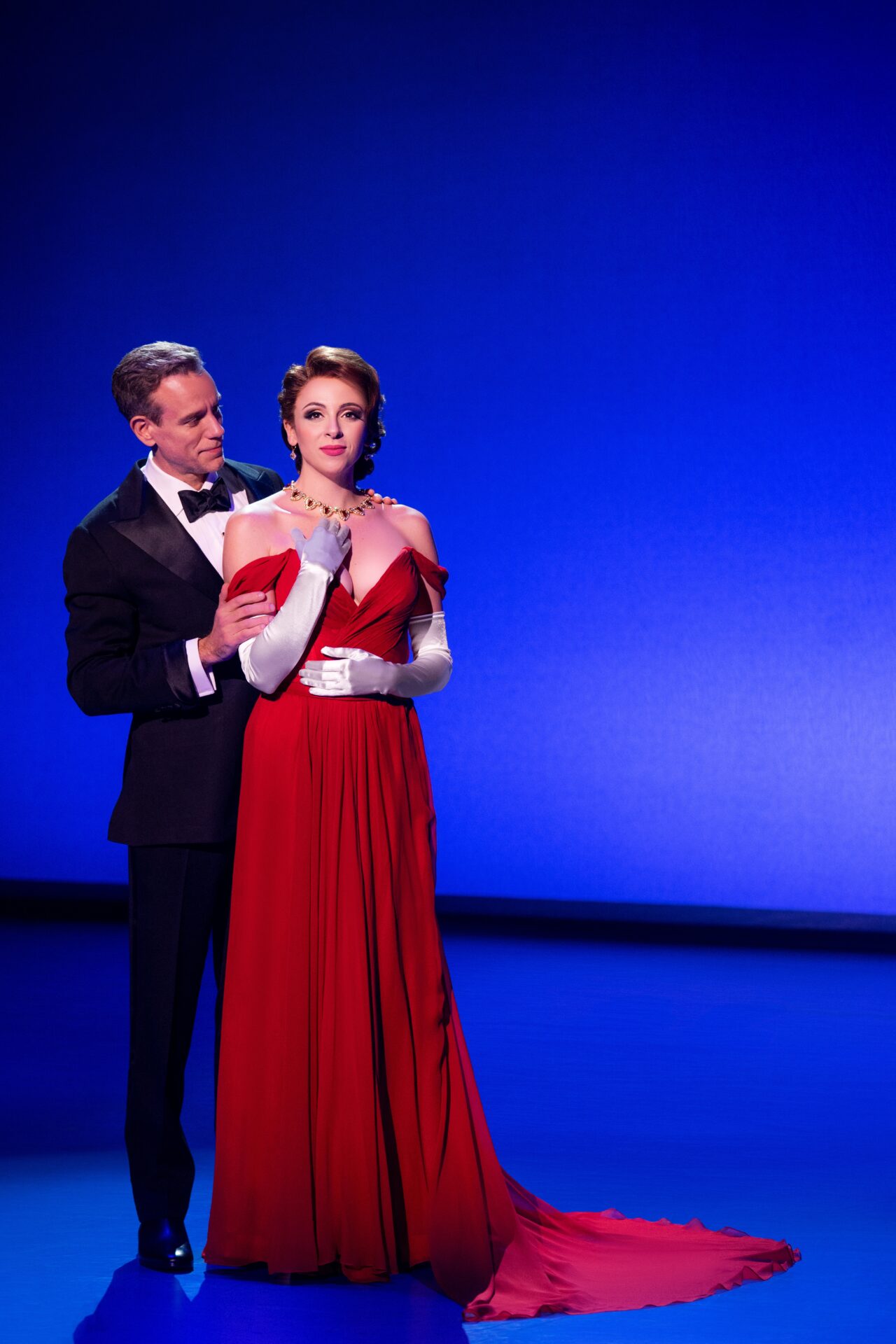 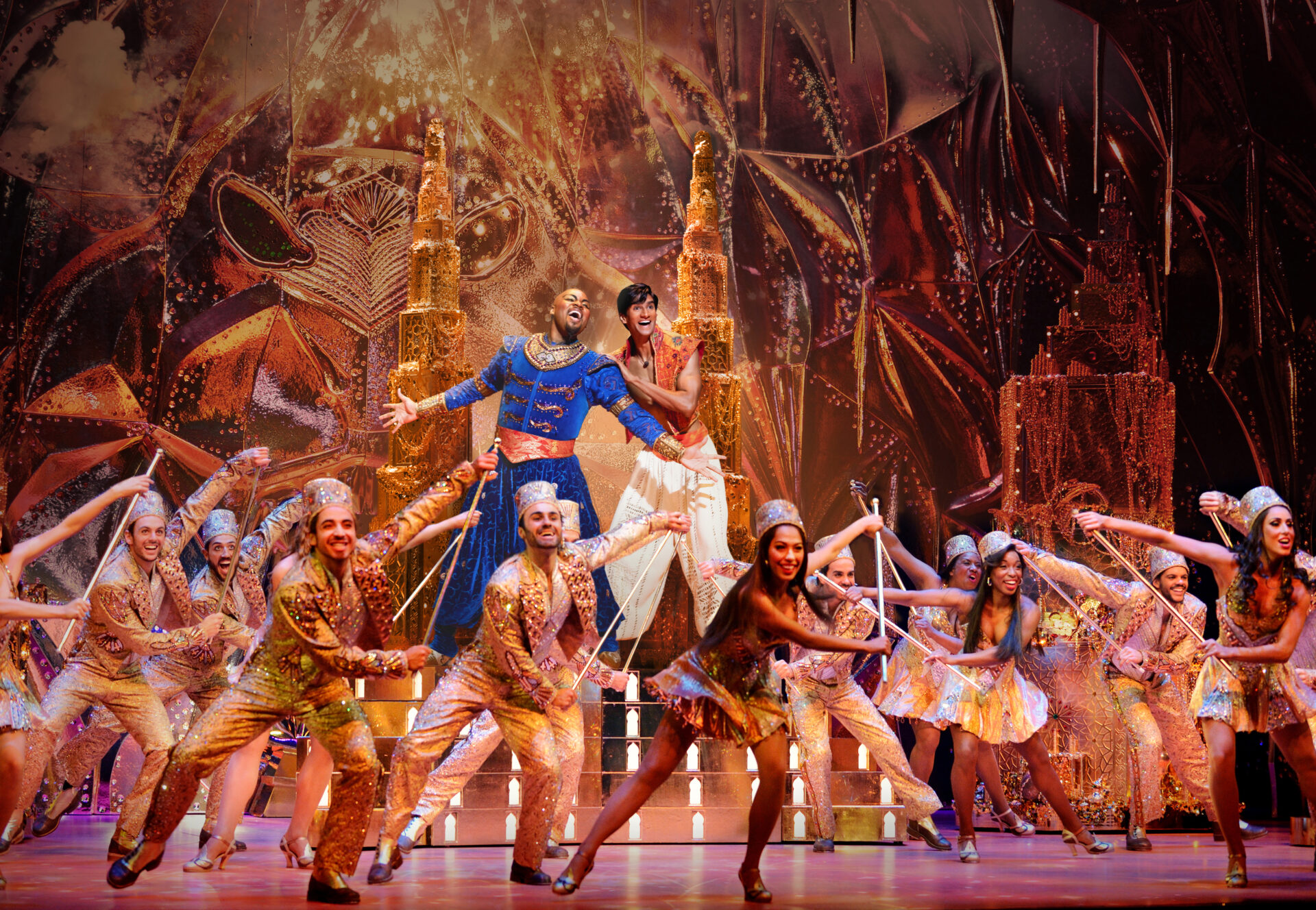 Disney’s Aladdin will look to bring a whole new world to Calgary July 17-23. This features all your favorite songs from the film as well as new music written by Tony and Academy Award winner Alan Menken. 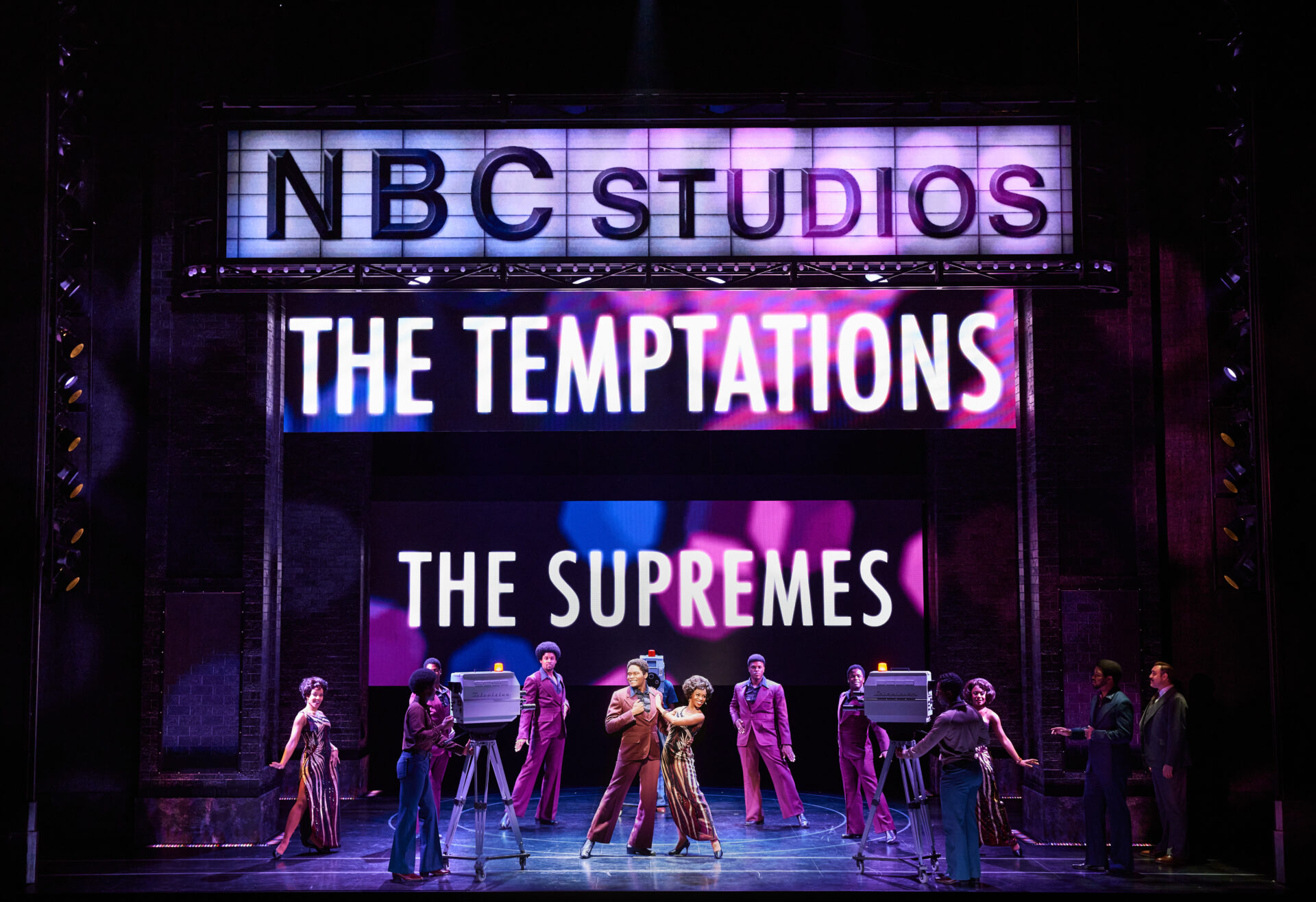 Ain’t Too Proud/Broadway Across Canada

Last but certainly not least, Ain’t Too Proud – The Life and Times of The Temptations is a new smash-hit Broadway musical that follows The Temptations’  journey from the streets of Detroit to the Rock & Roll Hall of Fame. Nominated for 12 Tony Awards and the winner of the 2019 Tony Award for Best Choreography, Ain’t to Proud comes to Calgary September 26 – October 1.

To lock in your spot at all four shows you can subscribe here.