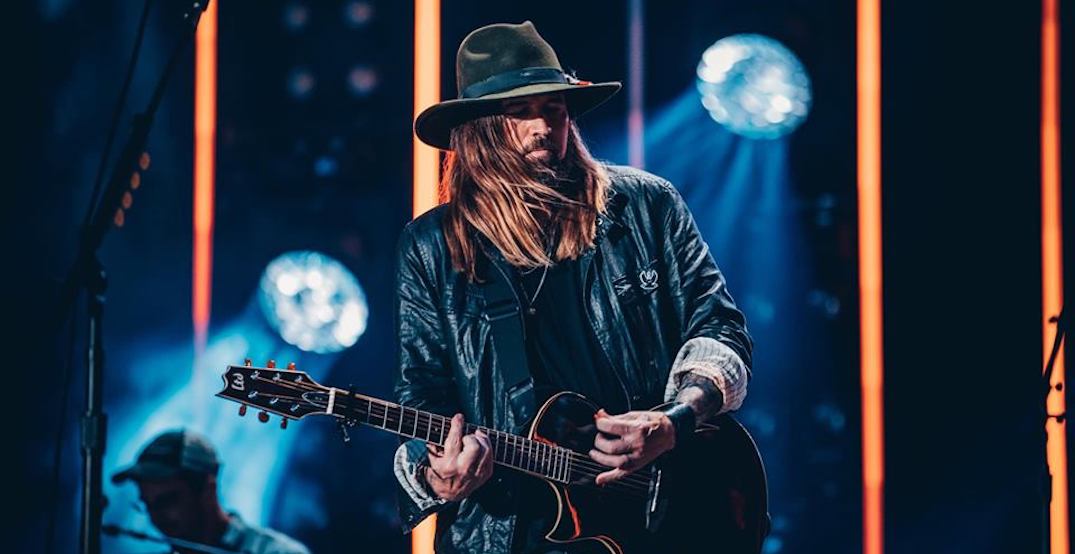 Billy Ray Cyrus will be co-hosting the Canadian Country Music Awards for the first time this September along with Dallas Smith, one of Canada’s most celebrated country music artists.

Cyrus is famous for his 1992 single Achy Breaky Heart. From there, he’s shot to stardom and hasn’t stopped since.

In 2019, after he appeared in Lil Nas X’s country-rap song Old Town Road, which gave Cyrus his first number one on the Billboard Hot 100. The single has been in the number one spot for 18 weeks.

And, if you’ve been living under a rock for the past decade, he’s also Miley Cyrus’s father and starred alongside her in the Disney series Hannah Montana.

Cyrus has a special place in his heart for Canada since he received his first platinum record plaque in the 90s.

“It feels like coming home every time I’m in Canada,” he said in the release.

Smith, born and raised in Langley, BC, also has multiple awards and accolades under his belt with several CCMA awards including Male Artist of the Year and a few JUNO awards and nominations.

Fans can catch the duo hosting the awards show on Global TV, listen to it on the radio, stream on Twitter, or buy tickets to see it live. 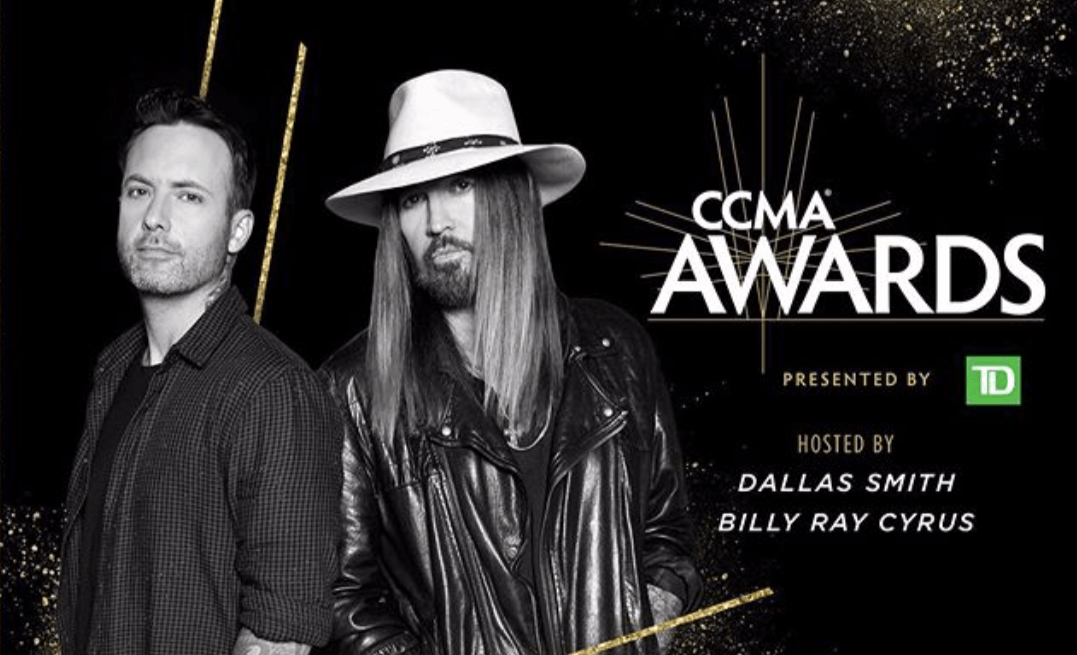