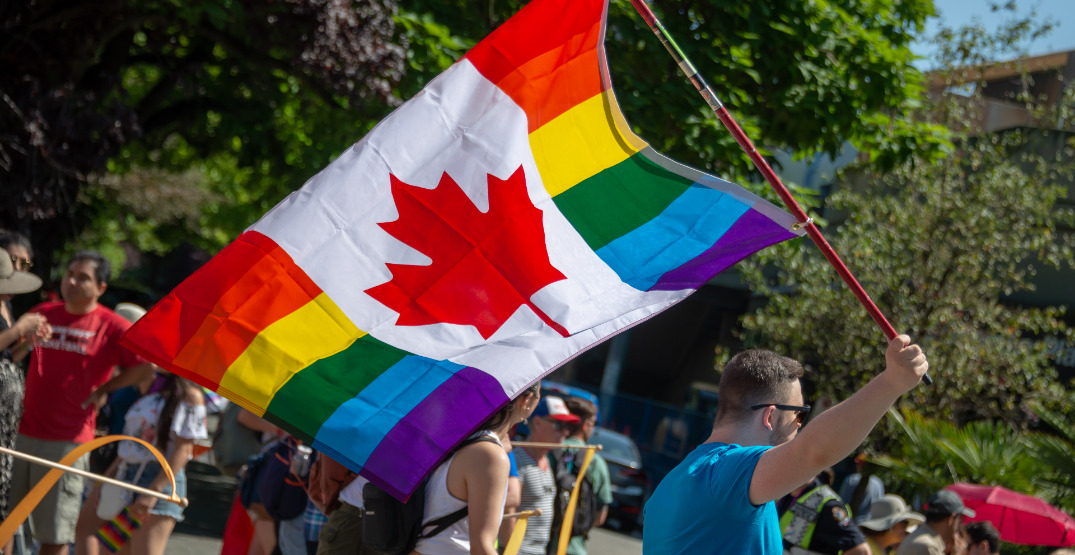 The Government of Canada has introduced enhanced legislation that aims to put an end to the practice of conversion therapy.

Bill C-6, which was previously introduced in 2020, has been bolstered to also prevent consenting adults from taking part in the harmful practice, which was still allowed in the previous version of the legislation in a limited capacity.

The Canadian government has prioritized the bill and is aiming to pass it before the end of the year.

According to the Canadian Department of Justice, the legislation is proposing four new offences as part of the Criminal Code of Canada to prohibit the following:

It would also authorize courts to order the seizure of advertisements related to conversion therapy and their removal from computer systems or the internet.

Bill C-6 would protect all Canadians from conversion therapy, regardless of their age.

What is conversion therapy?

Conversion therapy can come in the form of counselling or behaviour modification, but practices like spiritual interventions and visualizations are also known to be used.

“Too many Canadians have undergone conversion therapy and have had to live with its harmful effects. That’s why our Government is stepping up to do our part to make sure that no one else has to face this devastating practice,” said David Lametti, Minister of Justice and Attorney General of Canada, in a statement.

The practice is known to be both mentally and physically harmful.

So-called conversion therapy is harmful, even for adults who consented to it.

We are committed to protecting the dignity and equality of #LGBTQ2 Canadians, by criminalizing a practice that discriminates against, hurts and stigmatizes so many. #FreeToBeMe https://t.co/2sb4HR8KuU

Many cities across Canada, such as Vancouver, Calgary, Edmonton, St. Albert, Strathcona County, Lethbridge, Wood Buffalo and Spruce Grove, are planning to ban the practice.