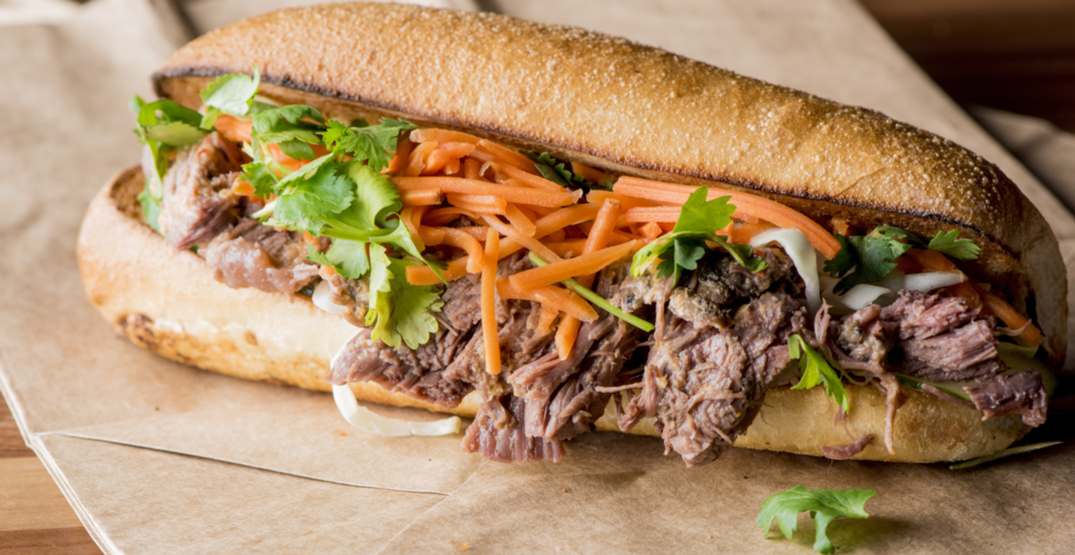 Bánh mì (pronounced Bun-Mee), otherwise known as Vietnamese subs, hold a special place in Calgary’s foodscape. The crispy baguette, often filled with pickled veggies and an array of deli meats, has been a cheap and easy-to-find staple in the city for years.

This popular sandwich, a product of when Vietnam was part of French Indochina during the 19th Century, is offered by a handful of purveyors in the city – but some stand out more than others.

Here are the best places to get yourself some Bánh mì in Calgary.

The tiny shop is definitely a must for Bánh mì in Calgary, with two locations to choose from you’ll want to make sure to stop in. This sub isn’t as traditional as some because they add cheese, but it still has all the staples: spiced meats, pickled carrots, thin cucumber, and cilantro on top of a fresh baguette. BanhBánh m Mi Thi-Thi is cash only so don’t forget to pack your wallet.

This joint is run by a husband and wife duo and is a little hole in the wall, but they make good Bánh mì subs. Try the fan favourite beef satay sub, with juicy spicy satay beef, crispy cucumbers, pickled carrots, and cilantro on top of a crisp fresh baguette, you can’t go wrong here. 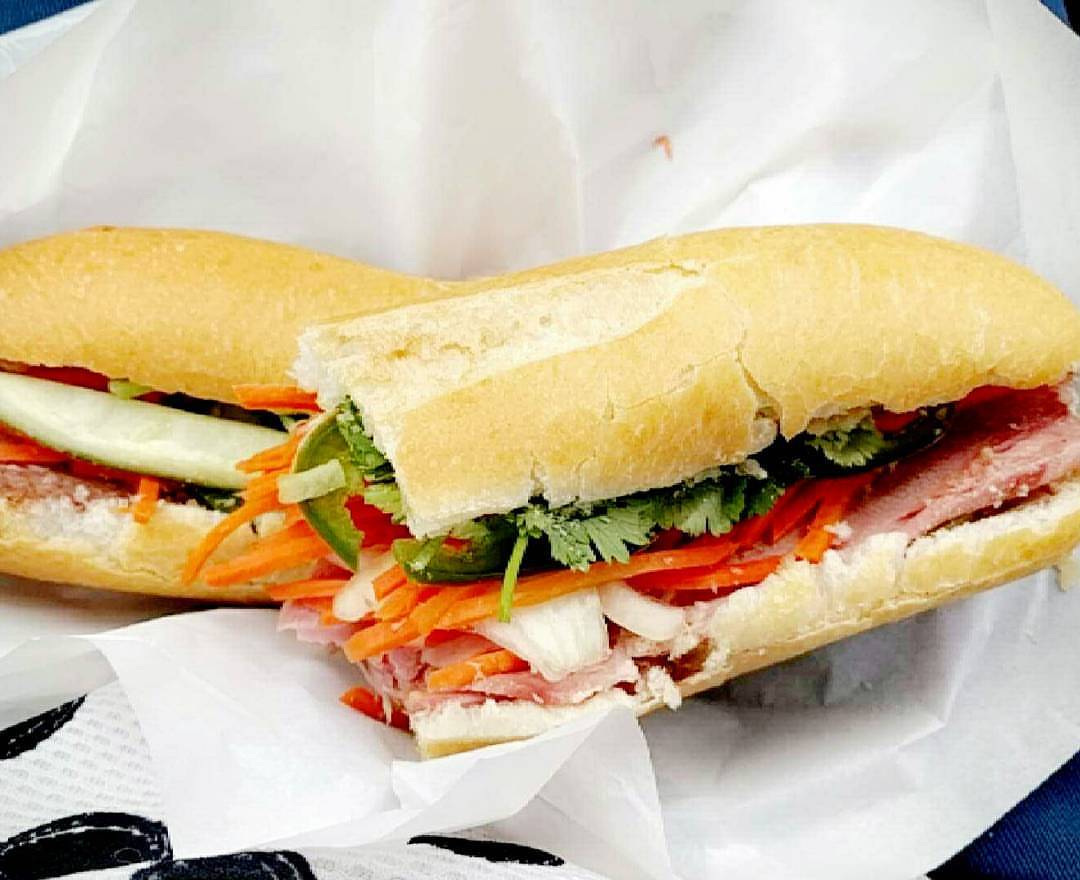 Saigon Deli offers a pretty classic Bánh mì sub. With a crackly baguette, crispy veggies, and an assortment of toppings it’s a good choice for one of these Vietnamese delicacies. Try the house cold cut special, made with an assortment of deli meats.

Kim Anh Vietnamese Submarines offers more than just what their name says, you can get salad rolls, spring rolls, and satay. The Bánh mì subs here though are made with juicy marinated meats and crispy veggies. Check out the lemongrass and chilli chicken sub or the beef satay sub. They range in price from $5 to $8.

Patrons of this family-run joint say the barbecue pork is the best they’ve had. My Tho Barbecue offers a range of Bánh mì options, and you have to try their bbq pork sub. This made from their beloved barbecue pork, pickled carrots, thinly sliced cucumber, and cilantro nestled between a crispy baguette. Did we mention the barbecue pork is marinated and slow cooked right in store?

Not to be confused with the previous Bánh Mì Thi-Thi, this joint offers a different take on the Bánh mì sub. Theirs is comprised of Thai chillis, a veggie mix, and a special house-made Thai sauce on either a whole wheat or white bun.