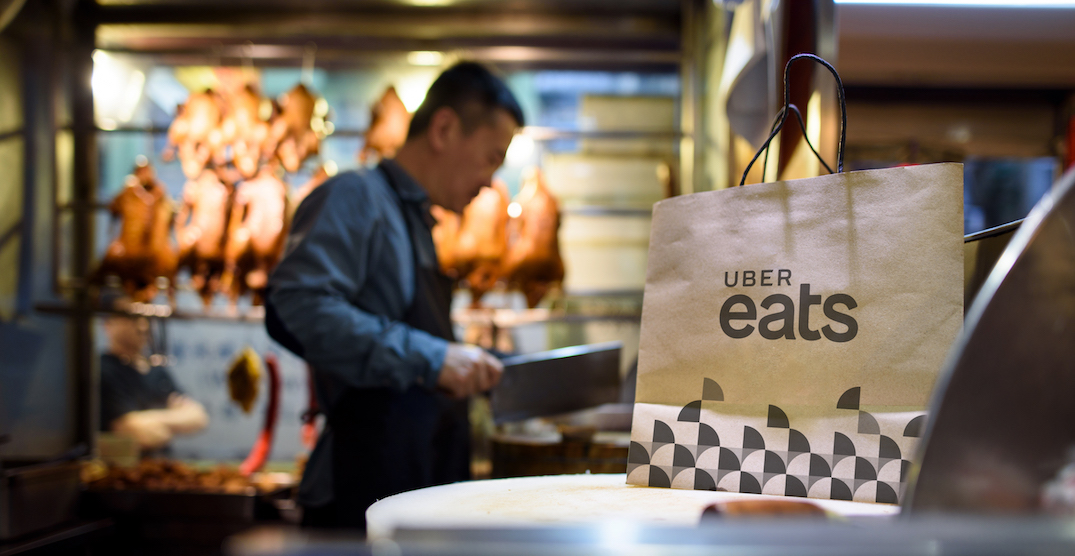 What a year it has been!

It’s officially been 364 days of Uber Eats supplying hungry (and somewhat lazy) Calgarians with all the grub they could ever hope for, as the anniversary of the delivery service’s arrival in Calgary is taking place this Thursday, May 17.

To celebrate the occasion, Uber Eat has released some data regarding the city’s delivery trends, including each Calgary neighbourhoods’ favourite cuisines.

According to the release, residents of Beltline enjoyed pad thai and green curry, while residents of Bridgeland were more prone to ordering butter chicken and pizza.

Pho and Jamaican bowls were popular orders for those in downtown, and East Village clearly had a sweet tooth for ice cream and cakes… a sweet tooth that is shared with Inglewood, where the most delivered dishes were candy and lemonade.

Victoria Park most ordered pies of the traditional and pizza variety, and the Calgarians of Kensington had a hankering for Shwarma and pad thai above all else.

The release also stated that the most loyal customer in Calgary ordered a total of 232 times last year alone… so at least once every two days.

As for the most interesting places that Uber East delivery drivers were called to? The release lists those locations as the Calgary Tower, Arts Commons, and Devonian Gardens.

Uber Eats also plans to give a bit back to its faithful customers after a year of operation, as it will only be charging $1 per delivery between May 17 and 30.

Yes, even if you happen to be at the Calgary Tower… though we suggest meeting the poor delivery driver at the bottom, rather than at the top.