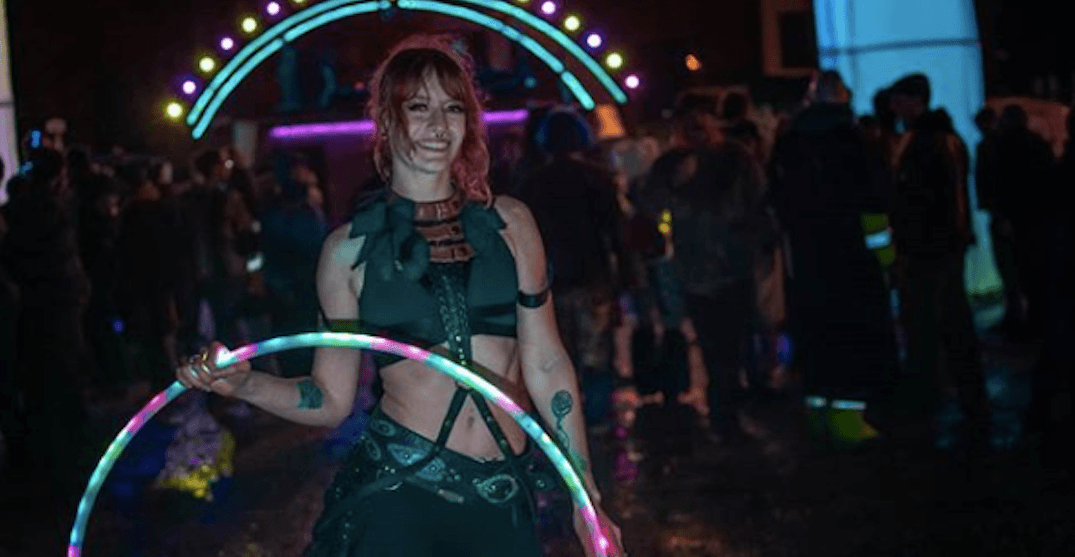 Beakerhead may have just kicked off its 2019 celebration of arts and science, but tickets to the finale Spectacle night have already sold out.

A release from organizers states that Saturday night’s Spectacle at Prince’s Island Park, which is expected to feature over 25 engineered art installations, has sold its last ticket, though that doesn’t mean that you’ve lost your chance at checking out the event.

A waitlist at Beakerhead’s website is available for those hoping to potentially snag a last-minute spot, and there are many other interesting events taking place between now and Sunday, September 22, including Lunch Without Light, Seven Wonderers, For Science!, Locked Library, Science Grand Slam, and Wild Constructs.

“We are excited to welcome a sellout crowd to Prince’s Island Park for the Spectacle on Saturday,” said Jeff Popiel, interim CEO at Beakerhead Creative Society, in the release.

“The positive response to the Spectacle’s new experience and location, the buzz on social media and the frenzied pace of ticket sales have been incredible and we are grateful for all of the ways that people, partners and the community get behind Beakerhead to make this week an encounter unlike any other!”