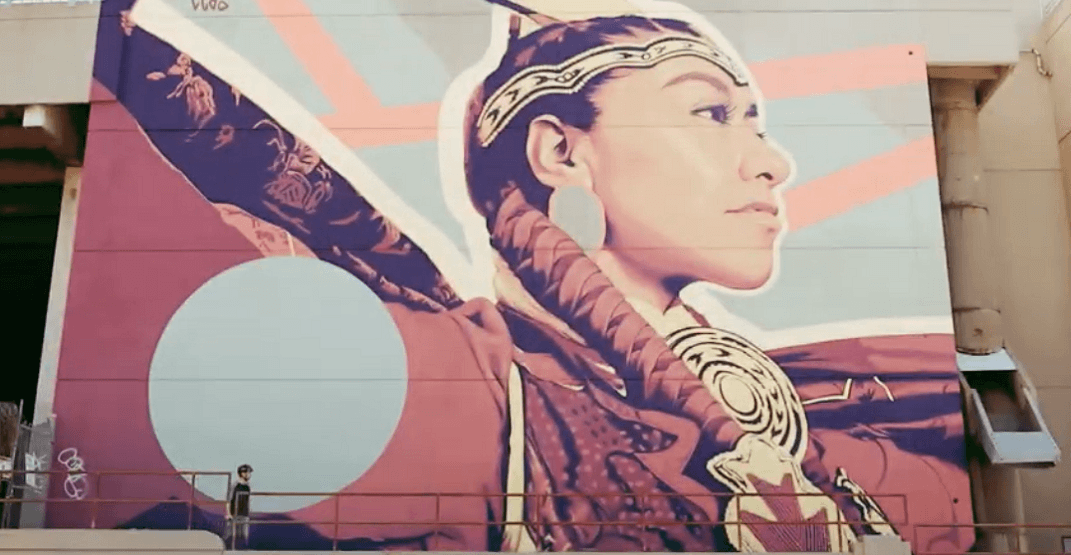 A former Calgary Stampeders receiver has taken to the city’s streets to create a seriously stunning video.

Austen Hartley, a former CFL player and Calgary native, has evidently been doing some video work in the time since his retirement from the sport in 2018, as shown in a video he made public on YouTube on Tuesday.

Armed with an electric skateboard, Hartley is seen riding through the streets of Calgary (and, for some scenes, into the Rockies), capturing iconic landmarks, art installations, and murals along the way.

Check it out below to see what Hartley has been up to off the field: