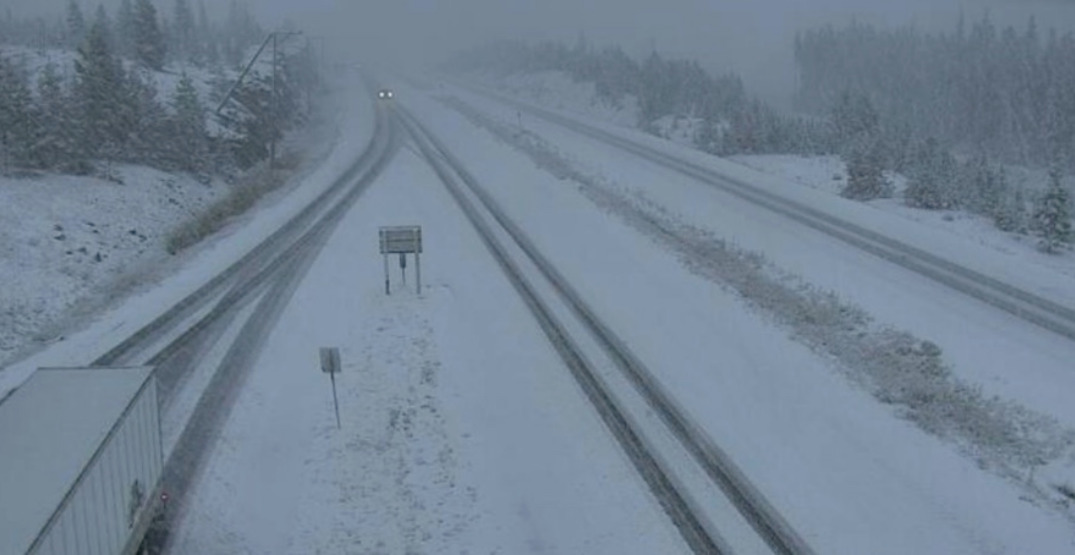 With summer not yet officially over, parts of BC are already seeing some snow.

According to DriveBC, the official Twitter account for BC’s Ministry of Transportation relating to highway information, Merritt and Kelowna, BC, “skipped pumpkin spice” season altogether this week.

While there’s no more snow currently forecast for the area, temperatures are hovering in the low 10s.

❄HEADS UP❄ – #BCHwy97C – The #OkanaganConnector has skipped pumpkin spice and gone directly to snow! Watch for changing road conditions between #MerrittBC and #Kelowna.
A good reminder to check https://t.co/eFoU6o7MX0 to know before you go.
Camera link: https://t.co/ORWnA9yQ6X pic.twitter.com/9heO5fIlLY

Less than 24 hours following the tweet, a live cam shows that most of the snow has cleared up on the BC highway. 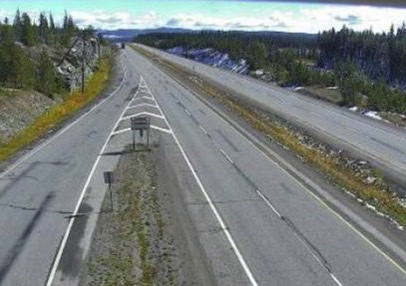 Alberta has also seen a steady decline in average temperatures.

In Calgary, temperatures are going to be hovering between 14°C and 20°C over the next seven days.

In Eastern Canada, however, summer is still alive and well.

The humidex is expected to reach 35°C in Toronto on Friday, as Torontonians brace for one last stretch of extreme heat.

In Montreal, the humidex is expected to reach 33°C on Friday, with average temperatures hovering around 24°C.