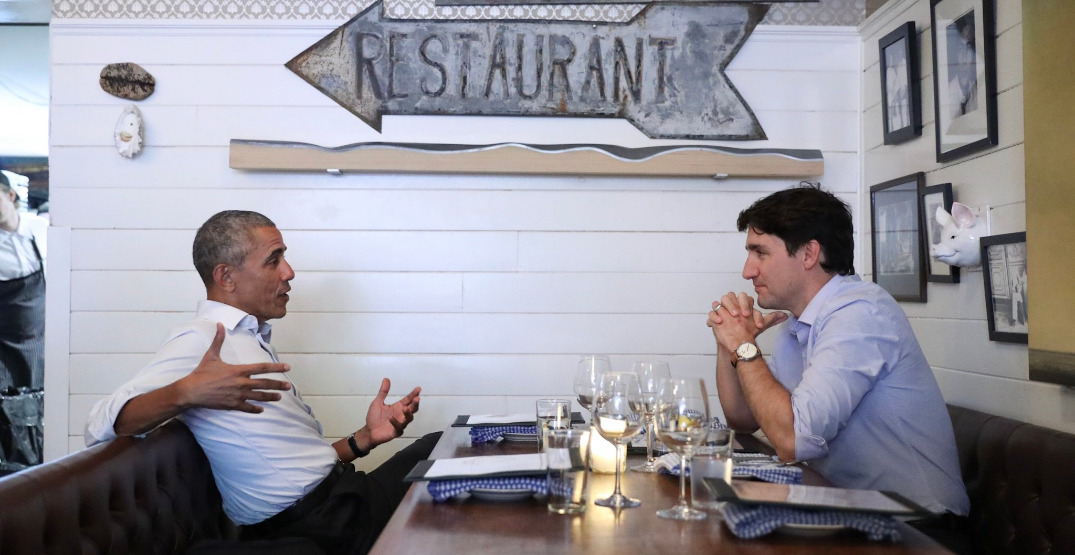 Liberal leader Justin Trudeau received a major endorsement just days ahead of the upcoming federal election, from none other than former US president Barack Obama.

On Thursday, Obama shared some kind words about Trudeau on Twitter.

In the tweet, he referred to Trudeau as a friend and reflected on the work they did together.

Obama called Trudeau an effective leader and a strong voice for democratic values.

Wishing my friend @JustinTrudeau the best in Canada’s upcoming election. Justin has been an effective leader and strong voice for democratic values, and I’m proud of the work we did together.

Happy 60th birthday, @BarackObama. Cheers to you, and to many more trips around the sun. pic.twitter.com/Kv1ZjEH96i

Trudeau thanked Obama for the endorsement, adding that they would keep fighting for progress.

Thanks for your support, @BarackObama. Progress is on the ballot — and we’re going to keep fighting for it. https://t.co/ObjzZBezDh

Canada votes in the upcoming election on Monday, September 20.