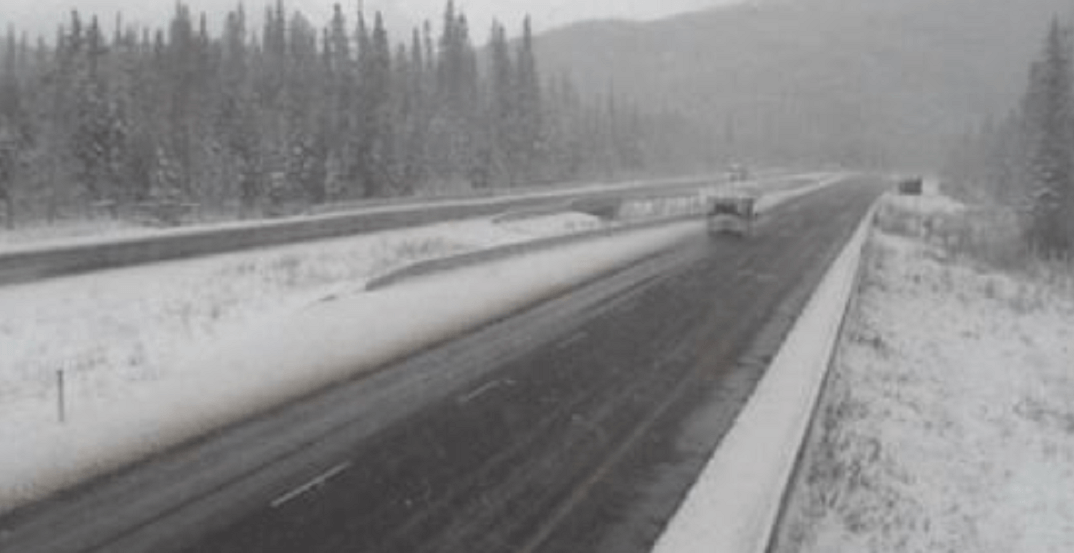 A total of 24 people were sent to hospital after a tour bus rolled off of Highway 1 into a ditch on Tuesday.

A release from Alberta RCMP states that the rollover took place just before 7:15 pm on Tuesday, October 8 on an eastbound stretch of Highway 1 to the east of the Mount Norquay exit in Banff.

All occupants of the vehicle were taken to hospitals in either Banff or Canmore, though the release states that “while the nature of the injuries are unknown, none are believed to be life-threatening.”

Police believe that icy road conditions were a factor in the rollover, and the investigation into the incident had been continuing as of the Wednesday release.

Banff’s Deputy Fire Chief Mike Geisler took to Twitter within an hour of the tour bus rollover, urging motorists to exercise caution on the icy roads in the Banff area.

The rollover occurred on the same day that Environment Canada had issued snowfall warnings for many regions throughout the province, warning of up to 30 cm for areas of higher elevations.