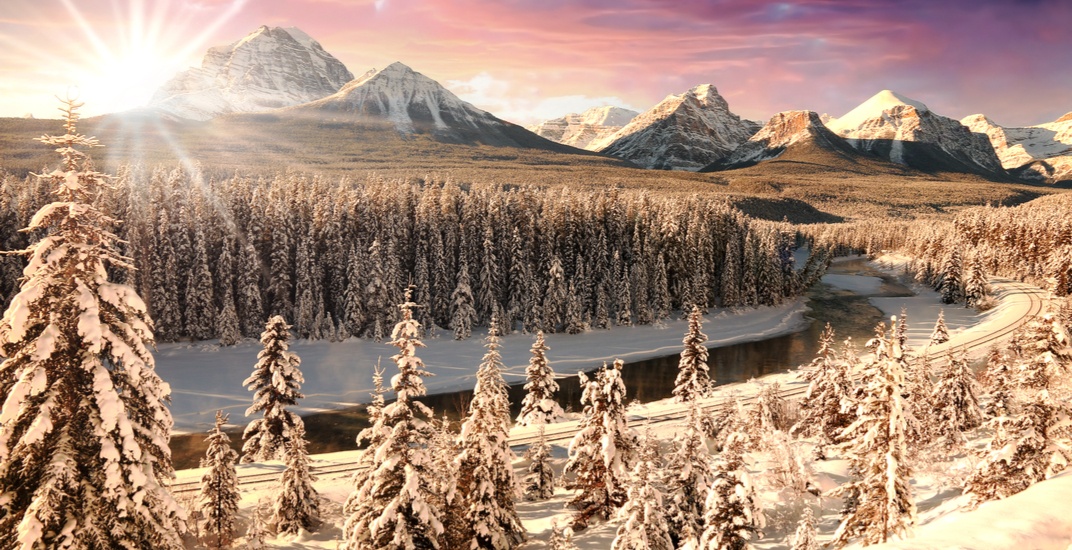 Some of your favourite hiking trails may have just gotten a bit whiter.

Environment Canada has released a snowfall warning for southern Alberta, with 10 to 15 cm of snow expected to fall on parts of the Rockies, including Banff National Park. 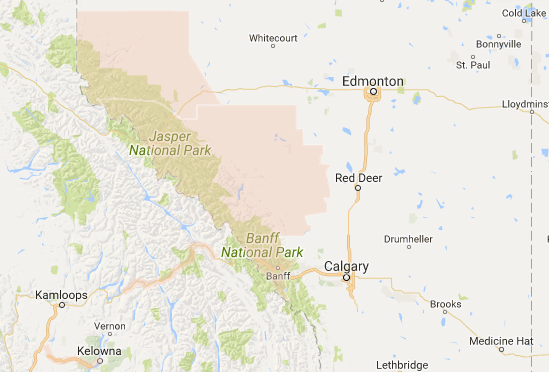 The snow come due to a low pressure system over Saskatchewan pushing precipitation into Alberta, and is expected to slow down late Thursday.

Snowfall warnings go into effect when 10 to 15 cm of snow or more is expected to fall in 12 hours or less.

Environment Canada urges travellers to be aware of worsening conditions, and to use caution on snowy roadways.