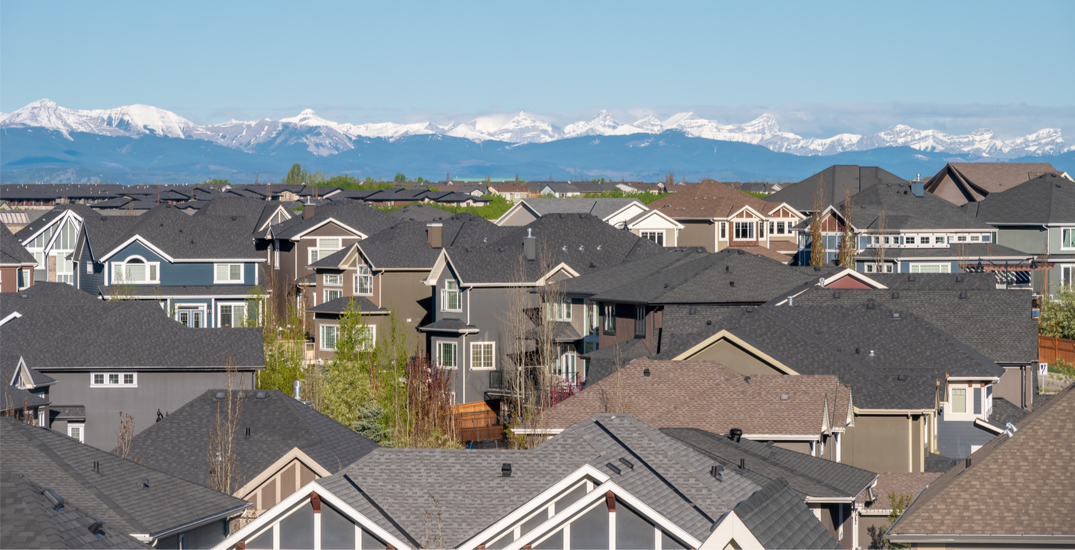 Calgary homeowner debt falls in the middle when compared to other Canadian cities; however, our non-mortgage debt is the highest in the country.

A new report from fintech company Borrowell revealed that Calgary homeowners currently have an average of $390,698 in debt, placing seventh-highest out of 15 major Canadian cities.

“High rental prices and a hot housing market are making it extremely difficult for those in Vancouver, Toronto, and other major cities to get their foot in the housing market and safely obtain some form of financial stability,” said Andrew Graham, co-founder and CEO of Borrowell.

Not too surprisingly, the vast majority of money owed is in the form of mortgages. In Calgary, this breaks down to $354,368 in mortgage debt and $36,330 in non-mortgage debt for homeowners.

Interestingly, the report found that those who don’t own homes were actually more likely to miss bill payments. 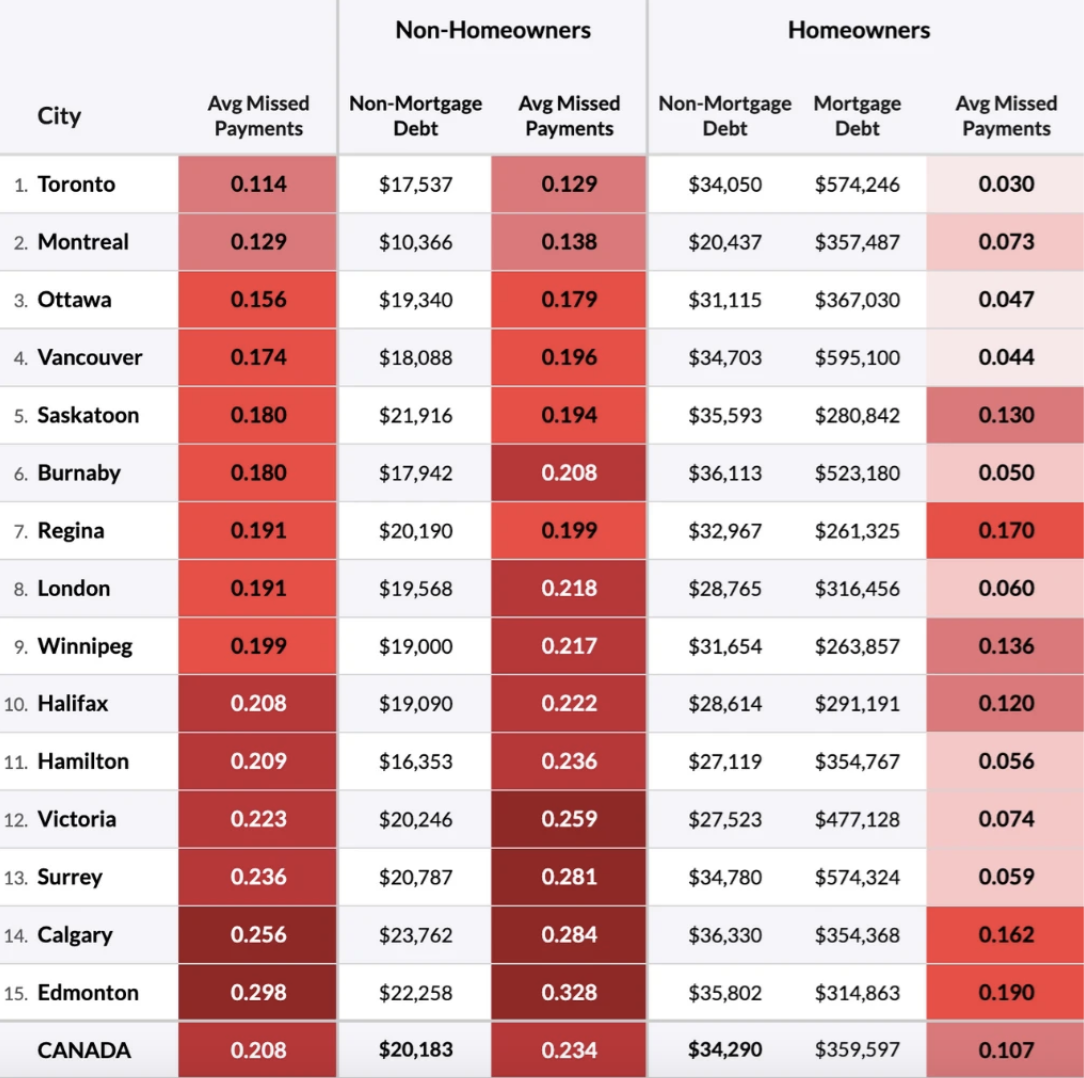 “It’s clear why the rising cost of living is the number one issue for Canadians leading up to this election, with many communities across the country facing significant strain,” said Graham.

Edmonton came in second for the highest non-mortgage debt balance in major Canadian cities with $25,291, falling just ahead of Saskatoon, which had $25,032.