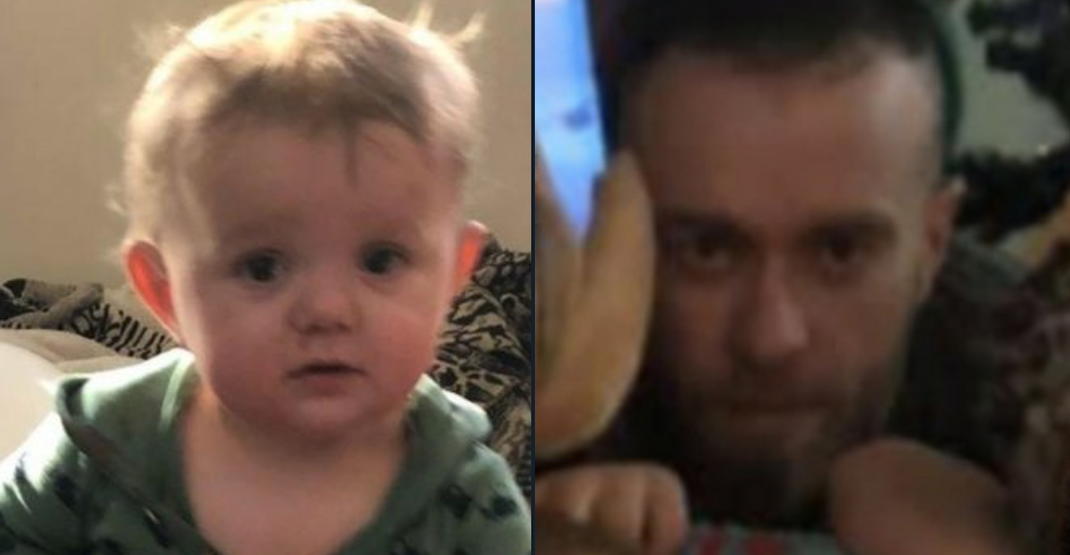 Alberta RCMP have issued an Amber Alert for a 14-month-old who was abducted early this morning near Hinton, Alberta, by his father, who police now say is “armed and dangerous.”

“At approximately 2:30 a.m. this morning, 14-month-old Waylon Armstrong was abducted from his home in Brule, near Hinton, Alberta, by his 41-year-old father, Cody Armstrong,” said RCMP in a release.

Police confirmed in an update that the boy’s father is not to be approached if located.

“We can confirm that Cody Armstrong was in possession of a long barrel rifle when he left the home in Brule. Waylon Armstrong & his mother were at Cody’s home when an altercation took place & Cody left the home with Waylon. Cody is armed and dangerous and should not be approached,” said Alberta RCMP on Twitter.

Police are reminding the public not to approach the suspect or vehicle if located and to call the police immediately.

If you have any information regarding this child abduction, contact Hinton RCMP.