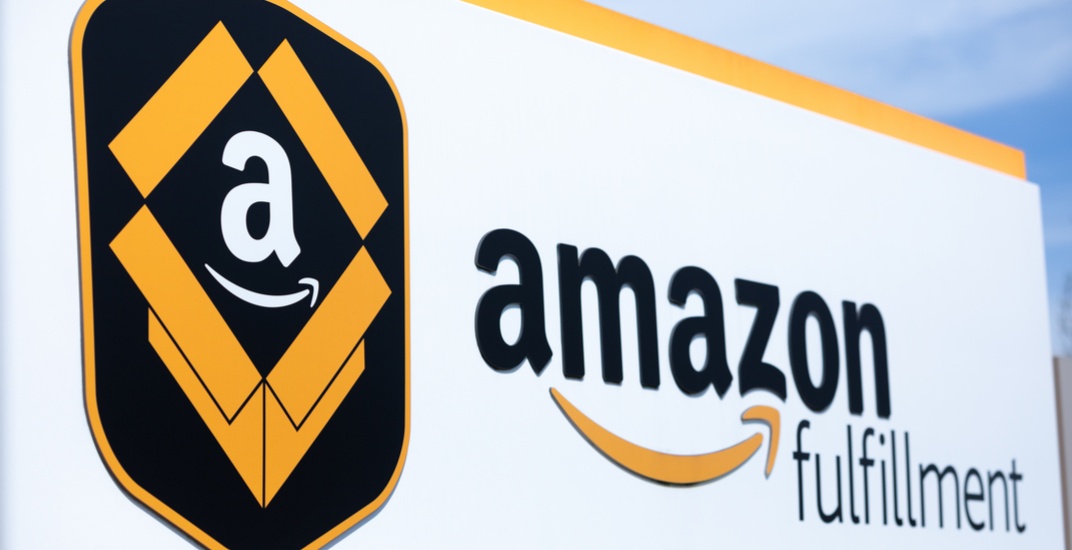 It appears that Amazon has been enjoying its time in Alberta.

The multinational e-commerce company saw its first fulfillment centre in the province this past summer when it opened the doors to its Balzac location.

Now, the tech giant has announced that it expects to open another Alberta fulfillment centre, with this one based out of Leduc, Alberta, spanning one million-sq ft, and employing over 600 full-time workers.

“Our ability to create over 600 good-paying jobs with great benefits is thanks to the network of support we’ve received and the skilled workforce in the region,” said Glenn Sommerville, Director of Amazon Operations in Canada, in a release.

“We’re grateful for the welcome we’ve received from government and community leaders and excited by our growth in Alberta and the ability to better serve our customers.”

While the Leduc centre may only be the second of its kind in Alberta, it will become the company’s 11th location in Canada.

“We are working hard to encourage investment, diversification and the creation of more good jobs in Alberta,” said Alberta Premier Rachel Notley in the release.

“Today’s announcement by Amazon means hundreds of jobs and more opportunities are on their way, helping to make life better for more Alberta workers and families. I want to congratulate Amazon for once again investing in Alberta and thank everyone who helped to make this investment possible.”

The Balzac location kicked off its grand opening by offering 1,000 full-time positions and now employs 1,600 people in either part-time or full-time, or seasonal roles.

The release also states that employees will be eligible for Amazon’s Career Choice program, which pays up to 95% of tuition for courses related to in-demand fields — even if they don’t have any relevance to a career at Amazon.