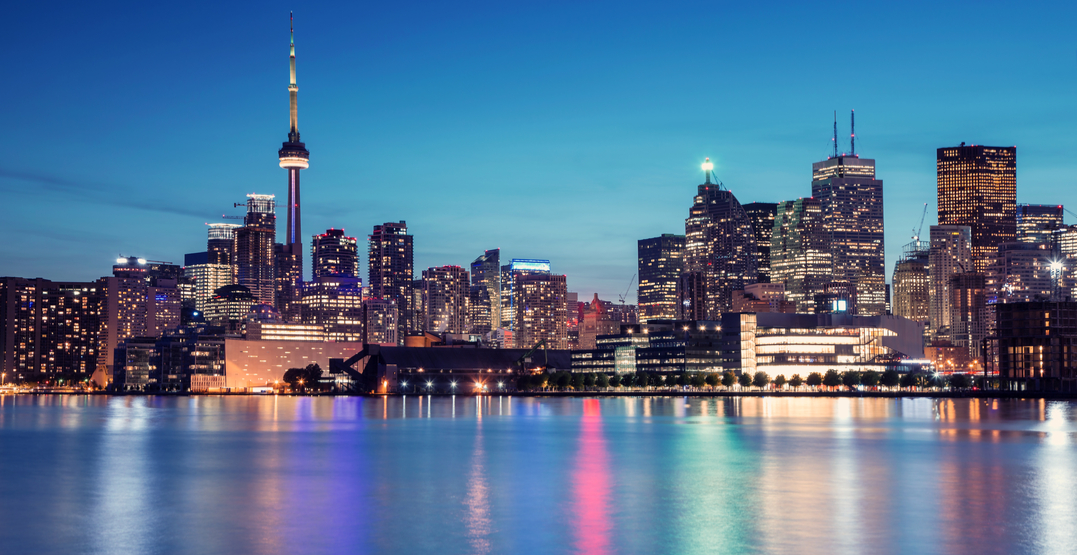 Toronto is home to one of the world’s most highly educated workforces, a competitive and thriving business environment, and unparalleled multiculturalism — making the city a top choice for Amazon’s next North American headquarters.

This Thursday, Toronto Global submitted its official 185-page bid to the online giant, which explored how the innovative and thriving city is ready to be the next home of what Amazon has coined “HQ2”.

“I am very pleased to commit the full and enthusiastic support of the Government of Ontario to bring Amazon’s HQ2 to Ontario,” said Ontario Premier Kathleen Wynn in the proposal.

“There is no better place to do business than Canada. In an increasingly complex and uncertain world, Canadians have embraced change while staying true to their values. Canadians are bold innovators and good neighbours, bound together by a spirit of openness and hard work. Every day we demonstrate that these values are sources of strength and that better is always possible. I can imagine no better place for Amazon to call its second home,” Trudeau wrote in a letter addressed to Amazon CEO Jeff Bezos.

Interested cities had until Thursday to submit their official bids to Amazon, which had announced in September its plans to build a second headquarters.

The new headquarters would also bring in 50,000 new high-paying jobs in addition to the $5 billion US investment promised to the winning city.

Here are the main points Toronto made in its official bid.

According to the bid, the ideal choice for the potential headquarters would be along Toronto’s Harbourfront in addition to nine other locations throughout the GTA. Each site had to align with Amazon’s requirements, which included the ability to support a 500,000 square foot office featuring a wide-range of amenities, accessible by a mass transit system and centralized access to the city’s major highways with direct access to local airports. 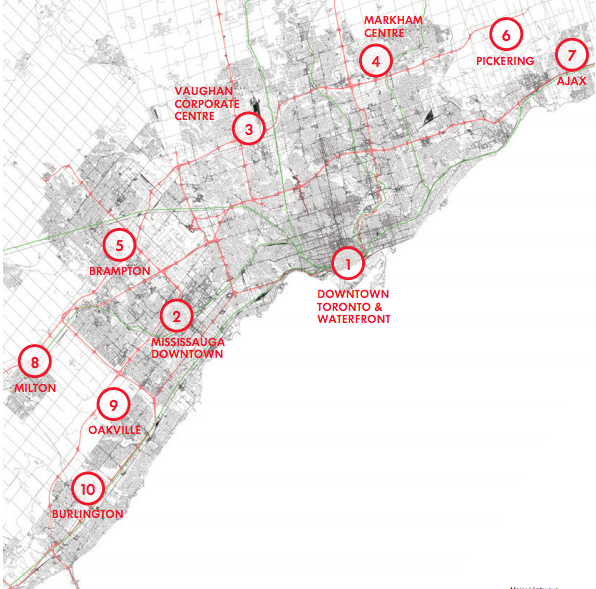 Home to a massive talent pool

Much of Toronto’s bid touts the area’s colleges and universities as a strong pipeline of talent. The bid notes that the Toronto Region offers the most educated and diverse talent for the lowest cost relative to top tech markets in North America.

“Our talent is second-to-none and available at a lower cost than in any other competitive jurisdiction. And most importantly, Amazon’s employees will want to work and raise their families in Ontario— in a community that values diversity, high-quality education and healthcare for all, ” wrote Kathleen Wynne.

As Canada’s economic centre, the Toronto Region has maintained strong and steady GDP growth, in addition to Canada being ranked as having the soundest banking system in the world, according to the World Economic Forum.

When compared to other competing cities, as seen below, the Toronto Region’s economic track record and forecast illustrate a reliable and consistent business environment. 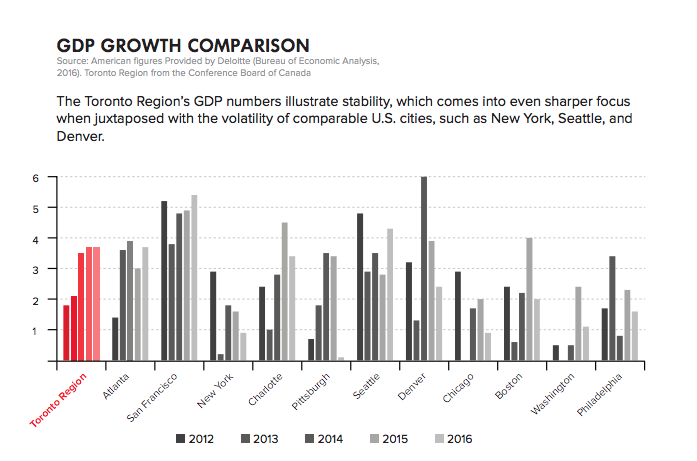 Amazon’s plans for HQ2 would require a cost-competitive environment, opting to go with Toronto would bring operating costs down 26 per cent than those associated with comparable global tech markets across North America. 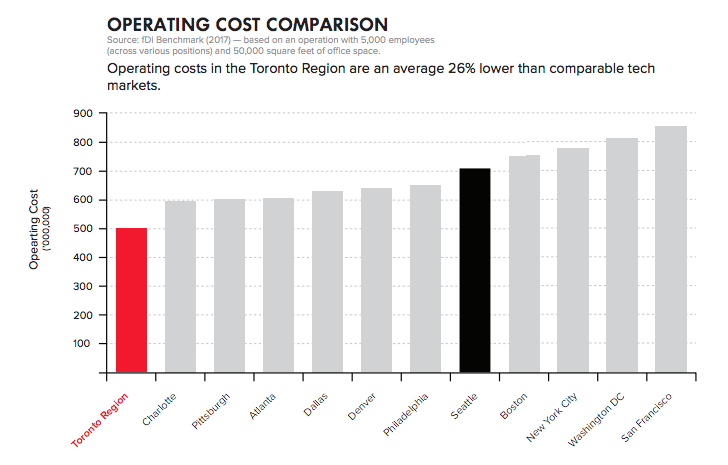 Finally, according to the bid what truly sets Toronto apart from the competing bids is that the Toronto Region leads North America in almost every important quality of life metric.

Through safety, crime, healthcare, and education, to housing, culture, entertainment, and economic as well as geophysical stability, Toronto leads in all categories.

Toronto will be competing with other Canadian cities in the bidding process — including Vancouver, Montreal, Toronto, Halifax, Ottawa, Edmonton and Calgary — in addition to dozens of cities in the United States.

You can read through the city’s full bid here.