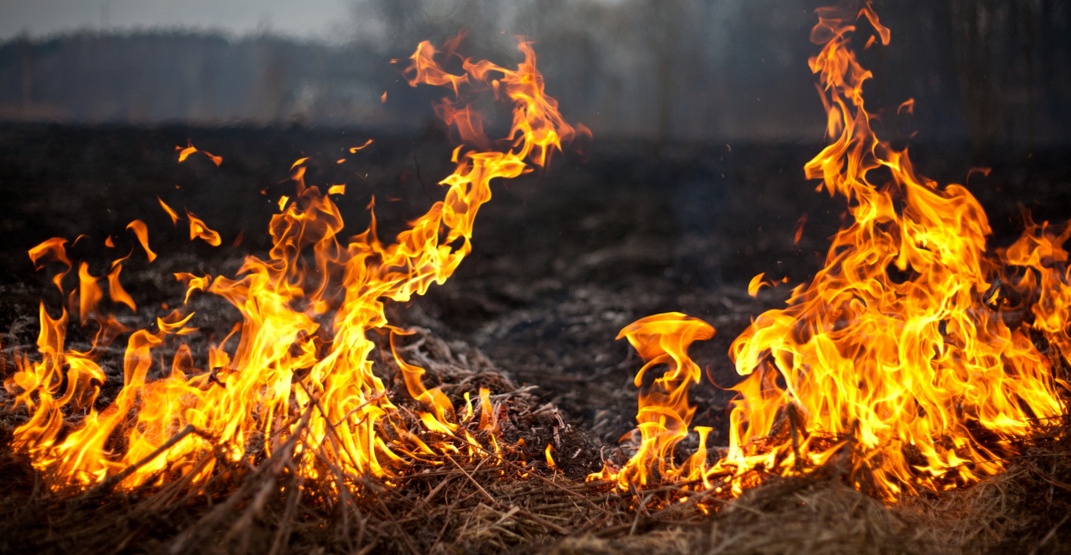 The strong winds blowing through Alberta today have contributed to the new wildfire in the Municipal District of Ranchlands.

According to Emergency Alert Alberta, the fire started Wednesday morning in the Chimney Rock Road area and is being fuelled by high winds. 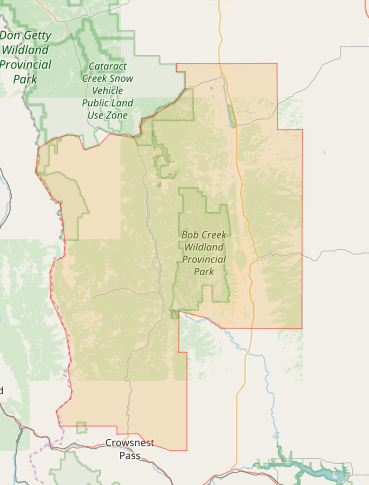 Residents of the area are being warned to prepare for evacuation, and to follow the directions of local authorities.

Road conditions in the surrounding area may be hazardous due to smoke-caused visibility issues, so caution is encouraged.

This is where the Chimney Rock Rd. area is for those who are unfamiliar with the area. pic.twitter.com/4U7YBdZQfR