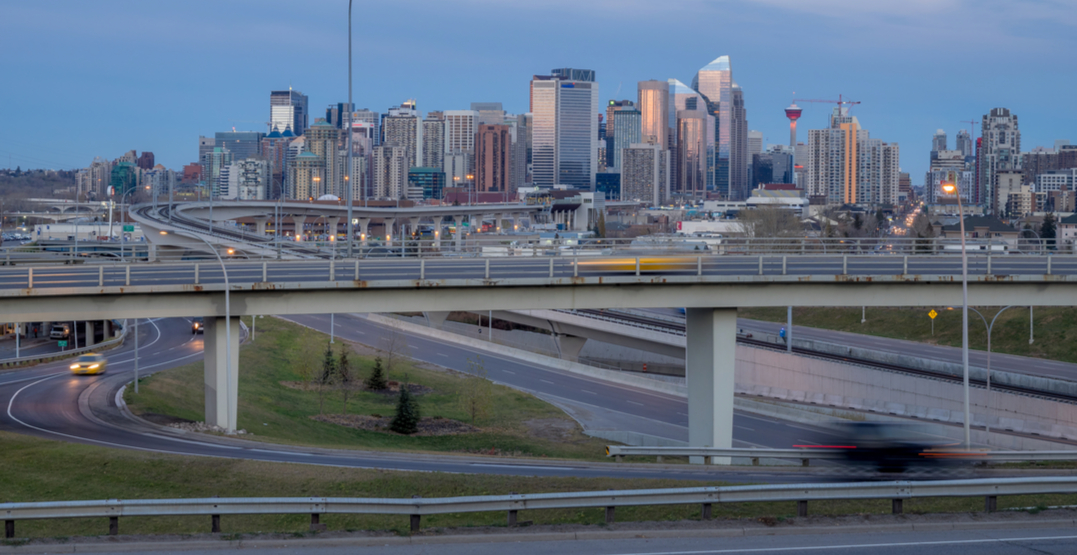 Better get cozy in that driver’s seat; it’s going to be a long two years.

One of Calgary’s busiest avenues will be getting a serious rework starting this Sunday, October 29, as Crowchild Trail will start seeing construction between Bow Trail and Memorial Drive.

The two-year, $87-million project aims to make traffic flow faster and more efficiently over the Bow, as well as improve the route for pedestrians and cyclists.

Up to 107,000 vehicles already use Crowchild Trail per day, according to the City, so lanes will remain open while construction is underway.

“We have to keep this road open while we work because it’s the main north-south link across the west side of Calgary, provides access downtown, and connects to major destinations across the city,” project manager Jeff Baird said in a release.

“For the safety of crews and people travelling in the area, we’re slowing people down through the site, but we’re keeping all the traffic lanes open during weekdays and focusing on more of the road impact work through the night.” 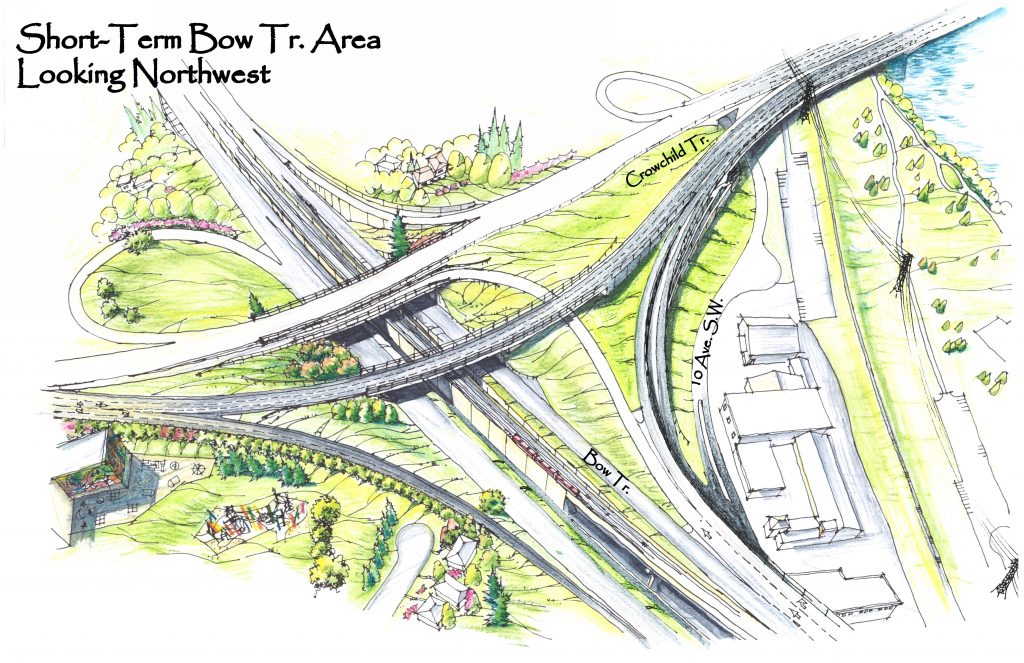 A sketch of the Crowchild Trail access ramps (City of Calgary)

Things might be slow going for some time, but once the project is complete there will be an extra lane added in both directions, more pedestrian pathways, and safer on and off ramps.

The project is expected to be completed in the fall of 2019, and signs will be posted when the crossing becomes closed to foot traffic.