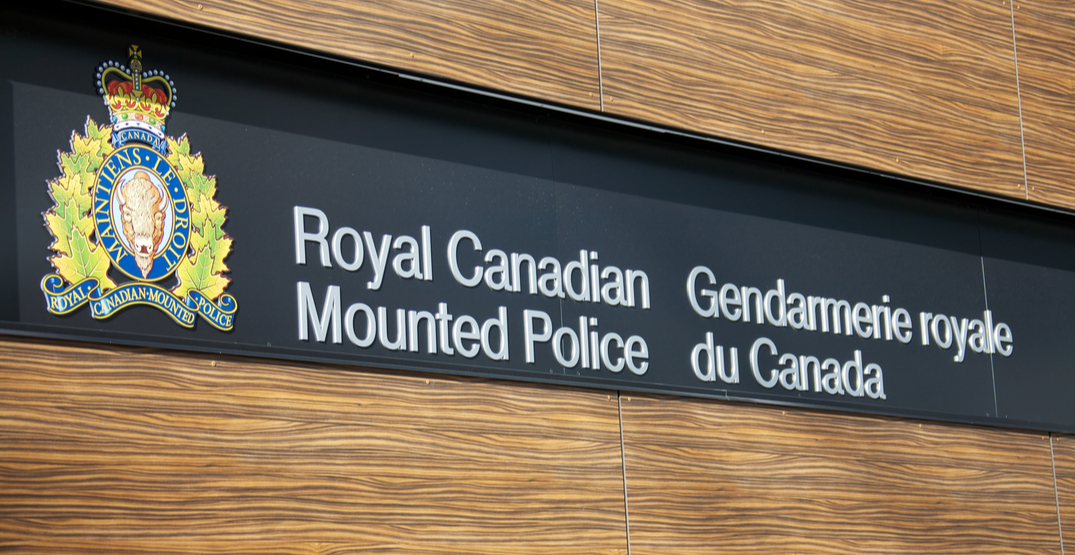 The organizer of a US Election rally that was held in Alberta has been charged for violating COVID-19 health orders.

In a release, Red Deer RCMP said that officers from their Downtown Patrol Unit responded to a call around 12 pm on January 6 for reports of a protest near City Hall Park.

According to the RCMP, officers found that approximately 30 people had gathered to “demonstrate the US Elections result” near the park.

“The gathering was found to be in contravention of current public health guidelines, and the group organizer was subsequently charged under the Public Health Act,” the release said.

Outdoor gatherings are prohibited until at least January 21 under Alberta’s COVID-19 restrictions.

Police said that many people left the rally after the charge was laid, and the event was over by 3 pm.

On January 6, pro-Trump rioters stormed the US Capitol Building in Washington, DC, as lawmakers conducted a vote to affirm President-elect Joe Biden’s win.

The organizer of the Alberta event is scheduled to appear in Red Deer Provincial Court on April 28, 2021.