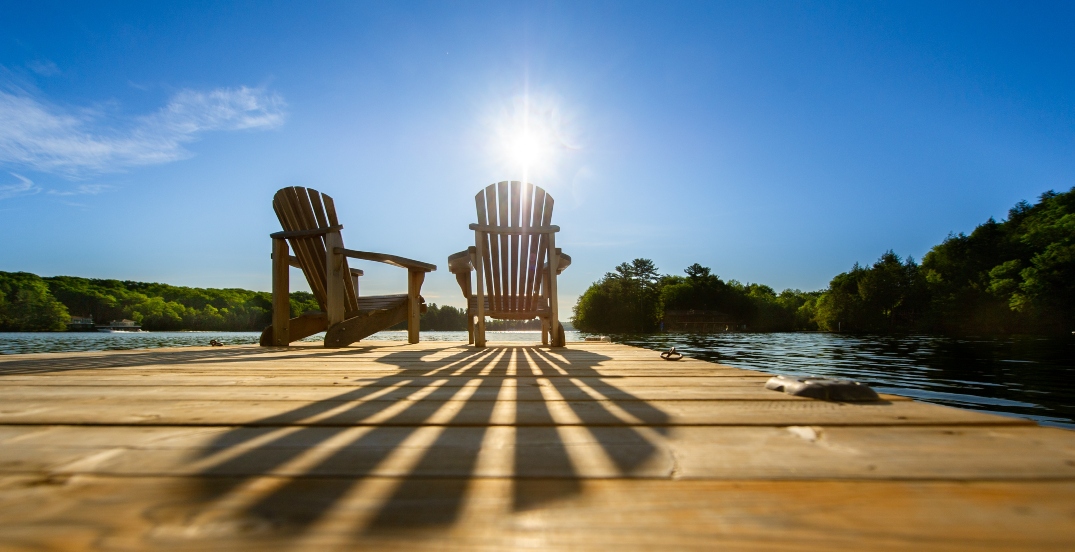 Summer has officially arrived in Alberta, and so has the forecast for how the next few months may pan out. Will it be rain or shine?

The Weather Network has released its 2022 summer forecast, and it’s expected to feature widespread warm weather as most of Canada will see near-normal or above-normal temperatures. 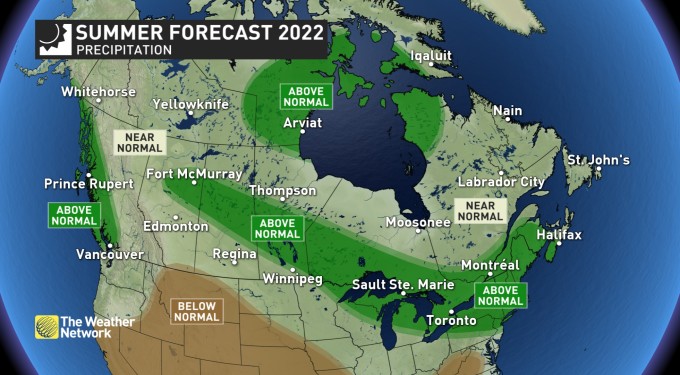 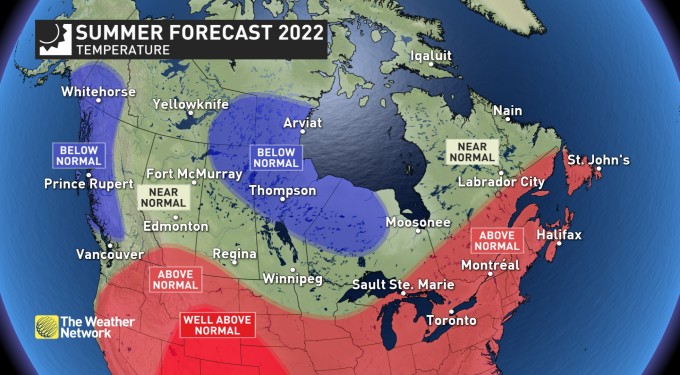 The summer of 2022 in Alberta will not be as hot as what we endured last summer, according to the TWN forecast. However, there will still be periods of hot weather, especially across southern parts of the province.

“Throughout the heart of summer, there will also be periods of cooler weather that will provide relief from the heat at times,” The Weather Network said.

That has edged their forecast to suggest near-normal temperatures overall for summer across central and northern parts of the province, including Edmonton and Fort McMurray.

Meanwhile, southern parts of the province, including Calgary, are expected to tip warmer-than-normal.

Thankfully no major heat event is in the cards for Alberta this summer, however, heat and humidity combined with an active jet stream pattern may contribute to a rather stormy summer at times across much of the country.

Looking ahead to July and August, The Weather Networks expects that Alberta will settle into a more typical summer pattern with a risk that parts of southern portions of the province will turn very dry once again, after receiving massive amounts of rain this month.

However, a more stormy pattern is expected further to the north, with localized excessive rainfall possible at times.