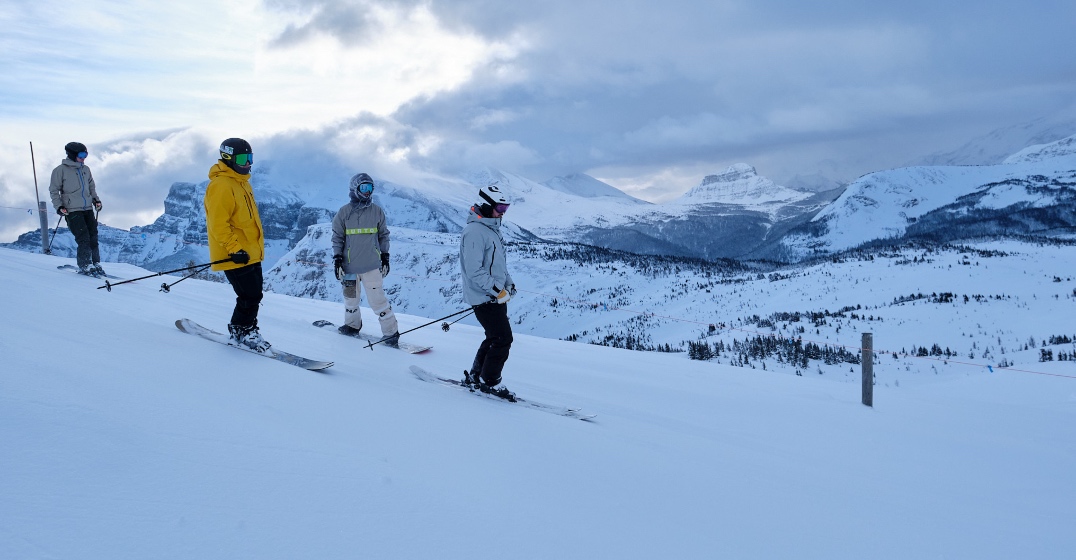 A popular ski resort in Alberta’s Rockies was forced to shut down Wednesday due to heavy snow as a strong winter storm ascended on the area.

Sunshine Village in Banff closed its doors after Parks Canada restricted access to the entrance road for the entire day due to heavy snow and extreme avalanche risks, according to a tweet the ski resort posted.

“We are suspending operations today. We apologize for any inconveniences,” the resort added.

Parks Canada is closing the access road immediately and for the entire day due to heavy snow and extreme avalanche risks. We are suspending operations today.

We apologize for any inconveniences pic.twitter.com/SW0L7LC3od

The system to blame for all the snow is surely flexing its muscles, with The Weather Network calling for 50+ centimetres of deep snow in the Rockies near Highway 93 and 20 to 40 centimetres for Jasper and Lake Louise.

Significant accumulations are expected along Highway 22 as well, from north of Cochrane to Rocky Mountain House then west to Nordegg, according to TWN.

The forecast also reports that several systems could move across the Prairies through next week, bringing snow to the southern Prairies this weekend. Other heavy weather systems could hit Alberta early next week.