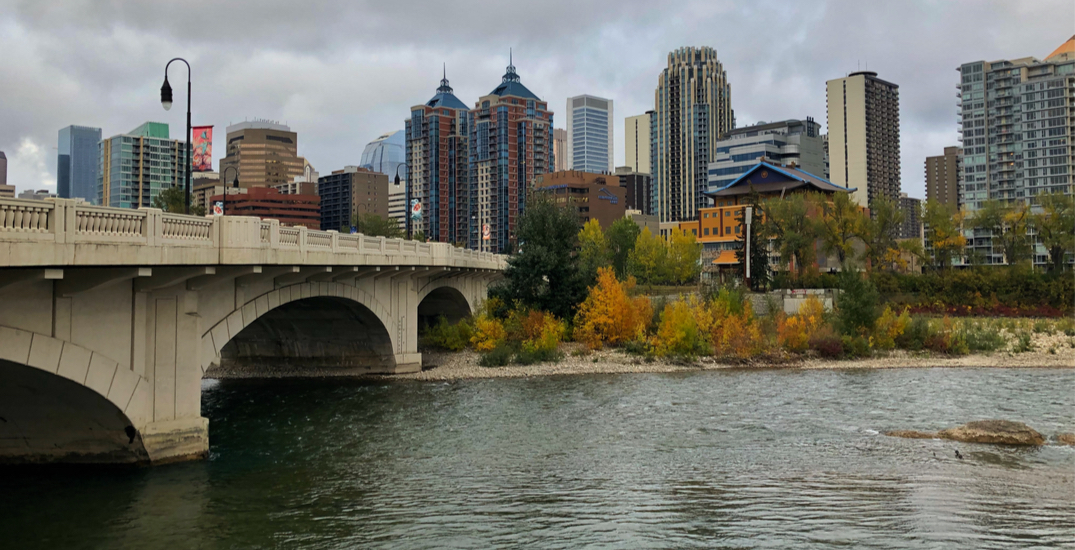 According to a new Provincial COVID-19 Misery Index from the Macdonald-Laurier Institute, Alberta is Canada’s most miserable province.

The index considers pandemic-related factors such as slow or poor response from government, lost jobs, and the spread of sickness and death from the virus itself.

Metrics include cases of COVID-19 per 100,000 population, the number of deaths related to the virus, number of people receiving a vaccination, restrictive public health measures, and changes in unemployment, among others. 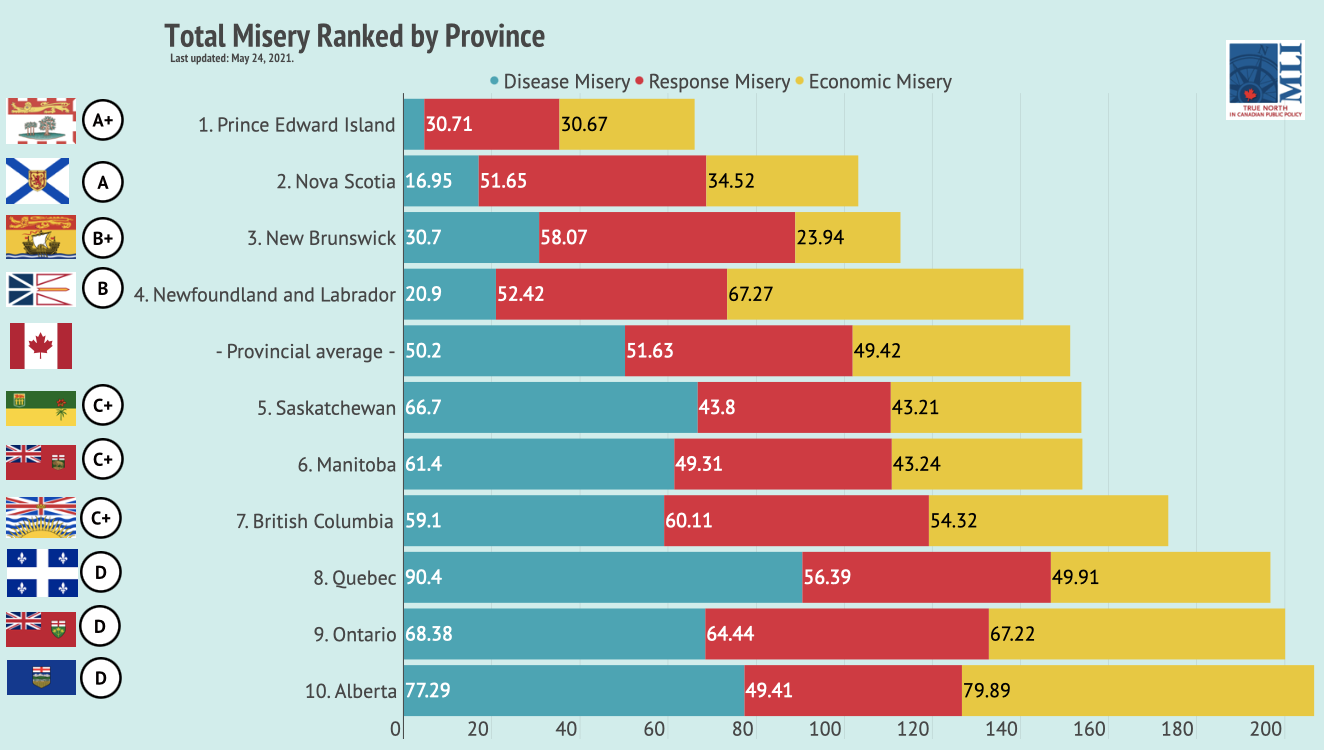 Alberta ranked as the most miserable province in the country, earning a “D” score, while Ontario and Quebec came in second and third for unhappiness, respectively.

British Columbia placed as the fourth most miserable province, with a “C+”.

Alberta was hit the hardest in the “economic misery” section, receiving high scores in each of the category’s factors except GDP change. The province did slightly better for “response misery,” with a particularly low misery score in the number of vaccinations per population.

Under the “disease misery” section, Alberta received high misery scores for both cases per 100,000 population and excess mortality. 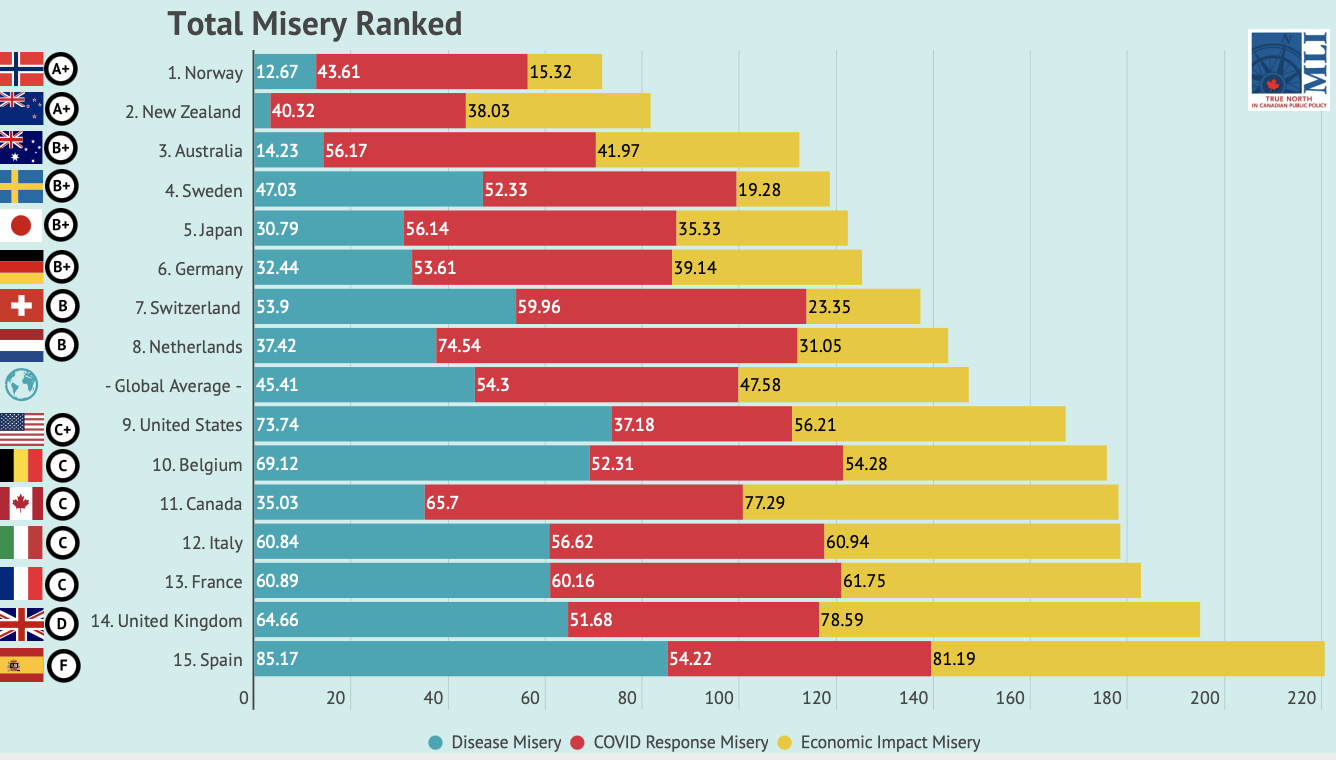