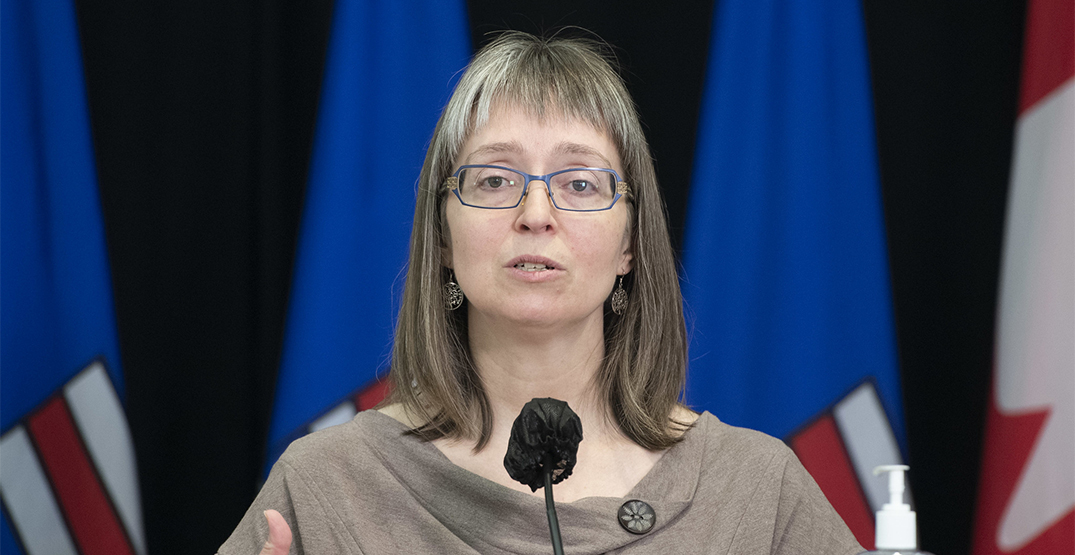 This is the third day in a row that Alberta found under 500 new cases of COVID-19, with 387 discovered on Tuesday, and 452 infections reported on Monday.

There are now 548 Albertans in hospital due to the virus, down 17 people since Tuesday. This includes 157 individuals in intensive care.

Six additional deaths related to COVID-19 have been reported in the past 24 hours, bringing the province’s death toll to 2,198.

Alberta has now seen 225,424 COVID-19 cases throughout the course of the pandemic, with 212,273 individuals having recovered from the virus.

There have been 2,578,577 doses of the COVID-19 vaccine administered in the province as of May 25, and 357,963 Albertans are fully immunized with two doses of the vaccine.

During a Wednesday morning press conference, Alberta officials announced the province’s reopening plan, with a number of public health restrictions easing up as early as June 1.

The Alberta government will be putting a three-stage reopening plan into place across the province, with the first change happening on May 28. The “Open for Summer” plan will use a combination of hospitalization and vaccination benchmarks to move into each stage.

Premier Jason Kenney shared a graphic on Twitter outlining the restrictions that will be lifted under each stage of the Open for Summer plan.

Albertans have stopped the spike and now we can start safely lifting restrictions so we can have a truly great Alberta summer.

If we stay on track with vaccines and hospitalizations, Alberta will be fully open by July! (1/2) pic.twitter.com/j5Bx1ODt3I

Alberta will move into Stage 1 of the Open for Summer plan on June 1. “Based on the current pace of vaccinations, Alberta is projected to enter Stage 2 in mid-June and Stage 3 in late June or early July,” reads a press release from the Government of Alberta.

The Alberta government notes that this timeline is an estimate only, and the reopening plan relies on all Albertans continuing to drive down hospitalizations while increasing vaccination numbers.