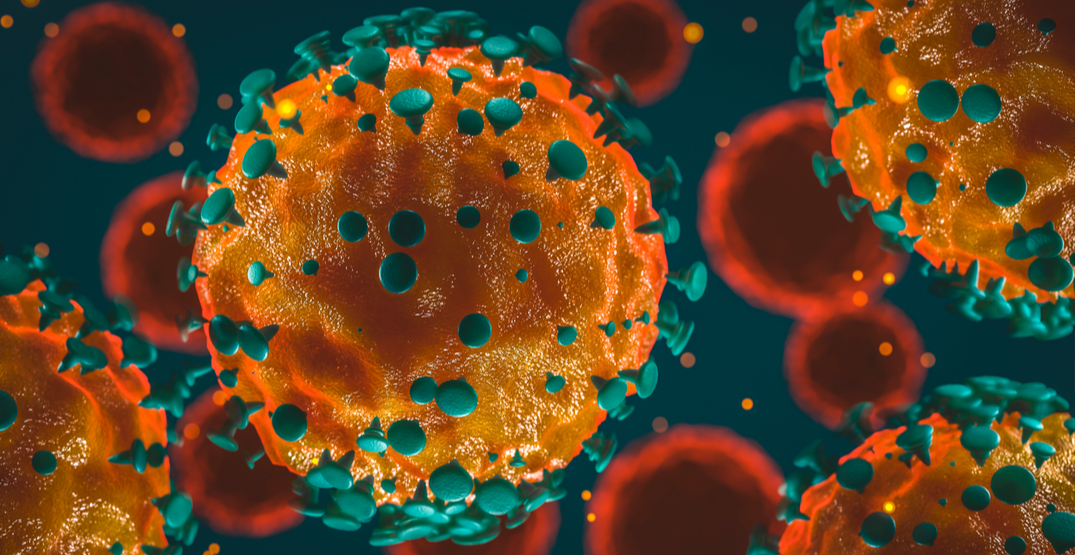 The Province of Alberta has released new coronavirus numbers for the past weekend, finding 130 new cases over the span of three days.

Of those cases, 607 are currently active. Edmonton has the most active cases at 234, though Calgary is close behind at 228.

There were no new deaths over the weekend, the report states.

There are currently two outbreaks in the South Zone, seven in the Calgary Zone, one in the North Zone, and seven in the Edmonton Zone, including at Early Kitchen and Grill (Tin Palance) and The Pint downtown.

A total of 57 coronavirus cases are in hospital as of Monday, July 6, though only six are in the ICU.