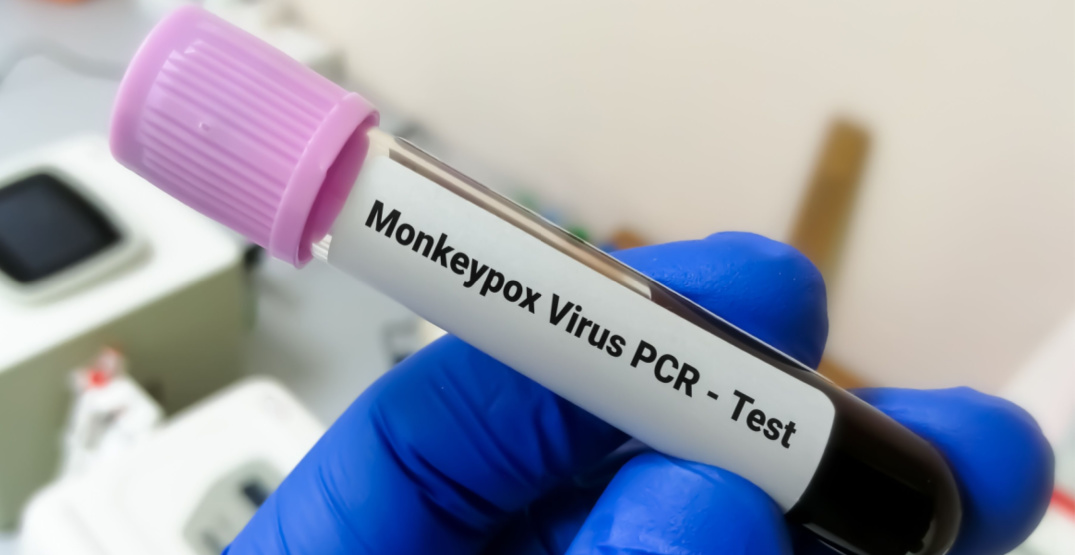 Dr. Deena Hinshaw posted on Twitter that the second Alberta case is not linked to the first case announced last week.

Through that monitoring, a second case of monkeypox has been identified in the province. The individual is currently self-isolating and I would like to thank them for working with our team to inform our investigation and contact tracing efforts. (2/8)

“At this time there is no known direct connection to other confirmed cases,” Hinshaw tweeted.