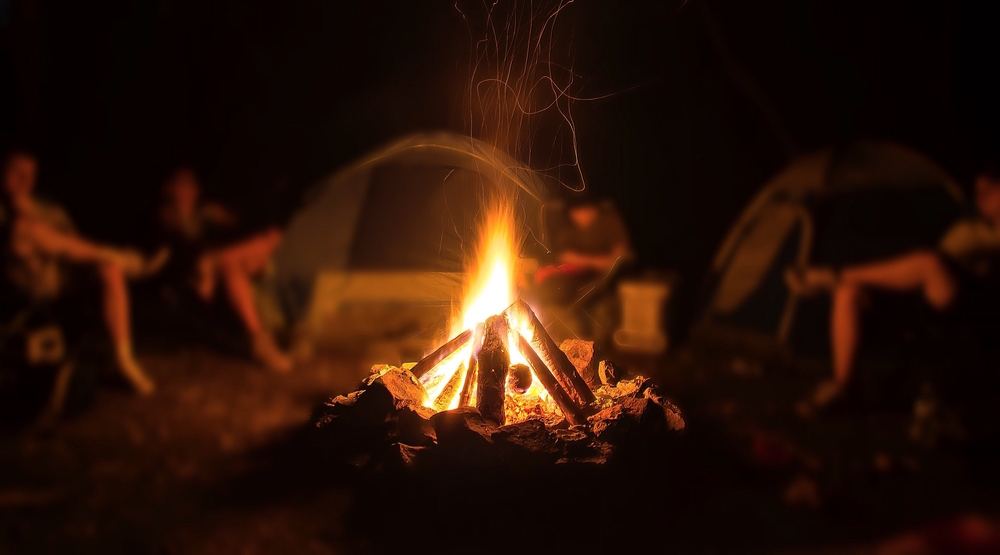 There’s nothing like sitting around a fire in the beauty of Alberta’s outdoors — even if you do still have to sit two metres apart.

The Province of Alberta recently announced that it has decided to downgrade what had been a full fire ban to a fire advisory, allowing residents and campers the use of backyard fire pits, charcoal briquettes, and campfires.

The shift comes after some great work done by Alberta Wildfire, as well as a helping hand from Mother Nature with recent precipitation hitting many areas of the province.

Those planning to head out camping during the fire advisory are encouraged to use designated fire pits or camp rings while enjoying a campfire, and to keep water nearby to keep the fires under control.

While burning, campfires must be attended at all times until extinguished, the release states, and when extinguishing a campfire you should soak it, stir it, and soak it again.

The release notes that a fire is not completely out until it is cool to touch.

There may be restrictions on fire permits during a fire advisory.

Alberta has seen a total of 243 wildfires since March 1 of this year, which have burned through a total of 1,060 acres.

Here’s a full breakdown of what is and is not allowed during various fire advisories, restrictions, and bans: 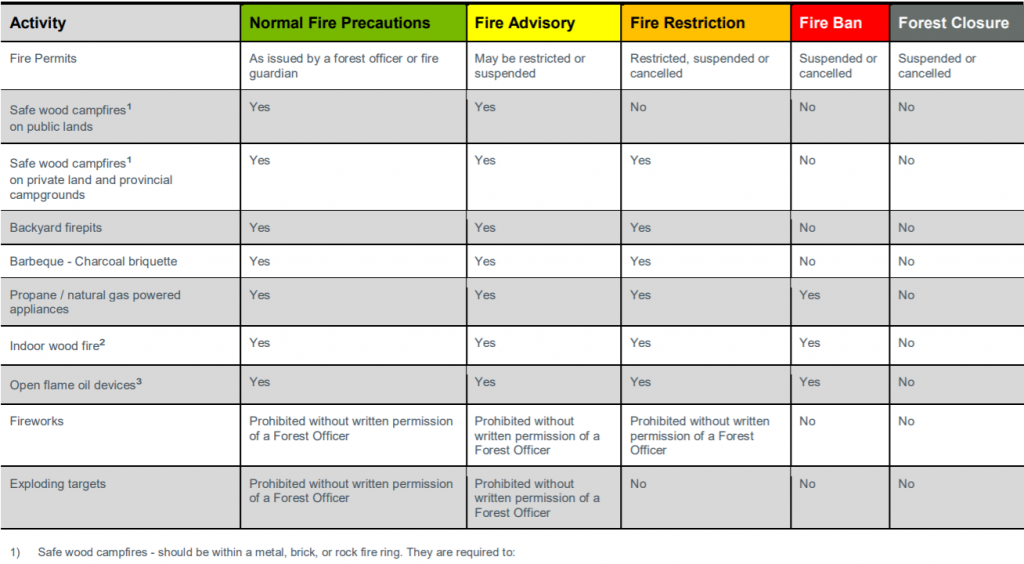