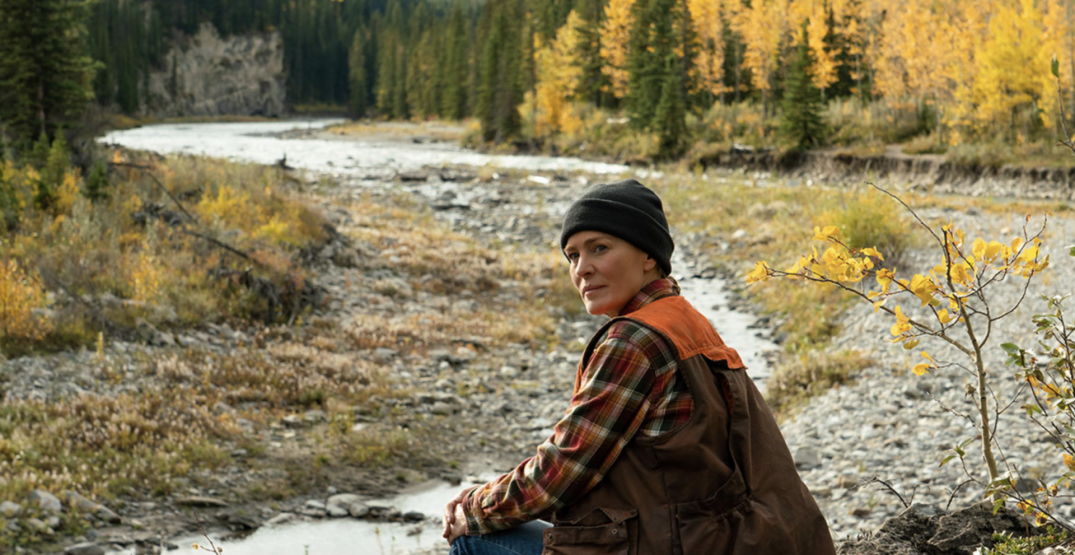 With scenic mountain and prairie backdrops, picturesque small towns, and urban centres, it makes sense that a number of well-known movies and TV shows have been filmed in Alberta.

Franchise sequel Ghostbusters: Afterlife was shot in Fort MacLeod last year, highly anticipated Jumanji: The Next Level was filmed in Kananaskis the year before, and The Revenant, Interstellar, and several Game of Thrones scenes were also shot across Alberta over the past few years.

With shooting recently wrapped up for Land, directed by and starring Robin Wright and filmed in the Rockies, there are a few new movies and TV shows that are being shot in Alberta right now, according to the Alliance of Canadian Cinema, Television and Radio Artists.

Alliance of Canadian Cinema, Television and Radio Artists (ACTRA) is a Canadian labour union. Its Alberta branch represents the interests of nearly 1,000 members working in English-language recorded media in the province.

With with some help from ACTRA, here is what’s being filmed right in our backyard, as of March 2021.

Calgary singer-songwriter Jann Arden stars as a fictionalized version of herself on a quest for renewed fame. Viewers can pick out many well-known Calgary locations in the show. Season 3 will see Michael Bublé guest star on the show as himself.

Production has begun in Calgary for the children’s puppet series reboot of Fraggle Rock, while the original 1980s show was filmed in Toronto. The new series is set to stream on Apple TV+.

Kate Beckinsale stars alongside Geoff Stults, Alanna Ubach, and Laurie Davidson in this dark comedy. The series follows a discredited journalist, desperate to save her career, who jumps on the story of a young mother sentenced to life in prison for crimes she claims not to have committed.

This 10-episode hour-long drama series is based on CJ Box’s novels about an “everyman” hero by the same name. Filming will begin on May 3 and is slated to be complete by August 30.

Pipe Nation is an upcoming Canadian drama television series currently in the post-production stage. The 10-episode series was shot in Sundre, Alberta, and offers a fictional analysis of the historical, political, and economic significance of pipelines, and the individual citizens who are affected by the oil industry.

Not many details have been released about Remote Danger, produced by Calgarian Josh Brennand, but with such a locally focused team putting it together, you know it’s almost guaranteed to be worth watching. Production is set to wrap up on April 5.