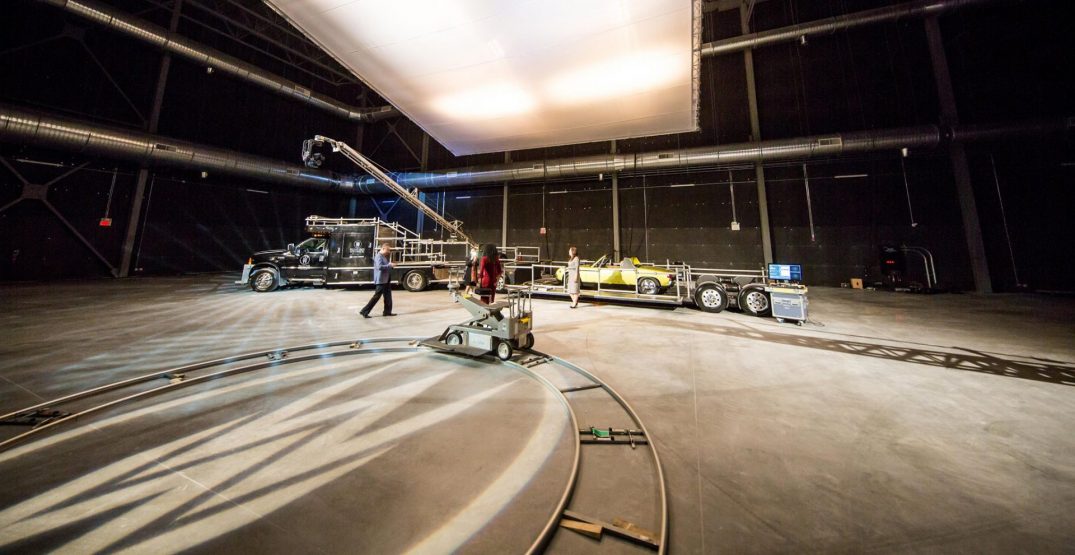 A new film studio has opened in Calgary, and with nearly 100,000 square feet of filmable space, it hopes to bring major productions to the city.

This is great news for the local economy, and especially for all of the Calgarians who work in the film industry.

“Alberta is on track for a record year in the film industry,” says Doug Schweitzer, Alberta’s Minister of Jobs, Economy and Innovation. “WFW has been a major player in our province for a long time, and this new development of studio space will be critical to expanding the industry further.”

“It will help create jobs, diversify our economy and bring in millions of investments across Alberta.”

WFW has been in partnership with the Calgary Film Centre since 2016, and it’s identified Calgary as a booming production hub. The company hopes that this new studio property will bring even more local and international productions to the city.

Fortress Studio provides clients access to 97,500 square feet of indoor film space, with a clearance of 36 feet within the facility.

Fortress+ Support acts as a supplementary property for the studio, offering an additional 69,999 square feet of space, plus private offices, boardrooms, and more workspaces.

Both properties are a short driving distance from each other, the Calgary Film Centre, Sunbelt Rentals, and a large outdoor green space, making all aspects of production easy and efficient for film companies.

“The combined power of WFW and Sunbelt Rentals will ensure Calgary production professionals have everything they need to do what they do best,” says Chris Van Mook, Vice President, Sunbelt Rentals Canada.

This is WFW’s tenth studio in Canada, with others located in Toronto and Vancouver.

Between this new Calgary film studio and the stunning Rockies in our backyard, it sounds like Alberta is gearing up to become a major Hollywood contender.