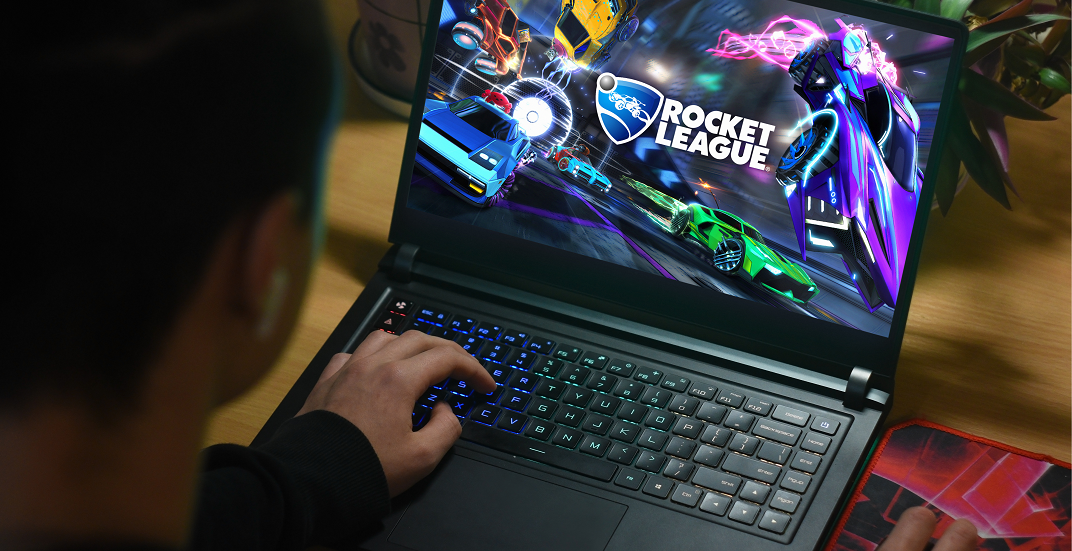 Making some money by playing video games may be within the realm of possibility.

A new partnership between TGS Esports Inc. and Edmonton’s NorQuest College has led to the creation of a new esports series that will run for at least the first half of 2021.

The series will feature monthly free-to-enter tournaments with multiple divisions so that players of varying skill levels can have a shot at cash prizes, a release from TGS Esports Inc states.

The partnership marks a first of its kind for Alberta.

“The partnership with The Gaming Stadium means exciting, monthly online tournaments for gamers starting in January 2021, but it also represents a first in the province and marks the next step in NorQuest’s Esports strategy,” said Ahmed Kamar, Director of Business Enterprise at NorQuest College.

“The Gaming Stadium’s strategic and operational expertise is truly best-in-class, and we look forward to our partnership evolving as we continue to build upon our foundation in esports at the college.”

TGS will be responsible for tournament registration, broadcasting, and facilitation of the tournaments.

“The team at NorQuest have been phenomenal to deal with. Their goals in launching this esports initiative are fantastic and align with everything we are doing at TGS. We can’t wait for our first event in January to present these events to the community,” said Spiro Khouri, founder and CEO of TGS Esports, in the release.

“Not only does this drive revenue for TGS but showcases that esports are a regular part of student life in Secondary and Post-Secondary schools more and more. For NorQuest to recognize that is amazing and a huge win for anyone engaging with their institution.”

The tournaments will feature games like Rocket League and Valorant, with the first Rocket League event being held in late January.