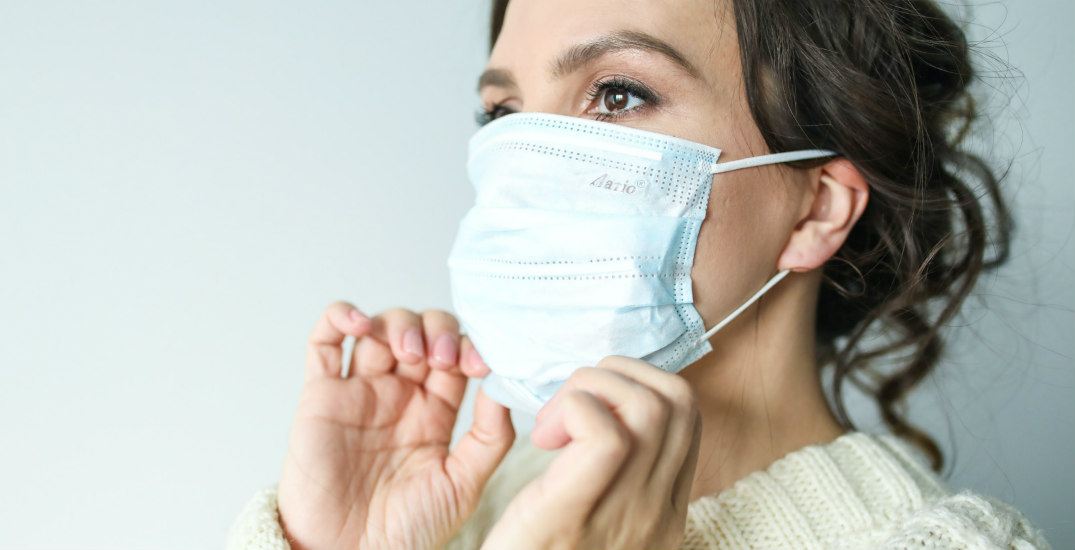 It seems we could be wearing masks in Calgary for at least another year.

The City of Calgary recently announced that City Council has extended the COVID-19 Face Coverings Bylaw until the end of December 2021, as well as increased the fines given out for those found without a mask.

The release states that the fines jumped from $50 to $100 for a first offence, with any following offences within a 12-month period scaling up to $300 for a second and $300 for a third. These new fines went into effect immediately as of Monday.

“An escalating penalty for repeat violations further strengthens enforcement efforts for those who are willfully non-compliant with this bylaw,” said Kay Choi, Manager of Strategic Services with Calgary Community Standards, in the release.

“The provincial health order does not eliminate the need for a municipal bylaw, as this enables local enforcement agencies to use discretion and sound judgement when determining the best course of action, be it issuing a ticket under the bylaw or Public Health Act. It allows for a faster response and real-time adjustments to local issues, such as first offence incident for someone not wearing a face covering versus willful and frequent non-compliance.”

The fines for businesses that fail to display proper signage will remain at $200 for a first offence, but will also see an increase in fines for subsequent offences at $400 for a second offence and $600 for a third, the release states.

It is also noted that City Council will receive quarterly reports from the administration and will have the ability to potentially amend or repeal the bylaw before it expires next December.