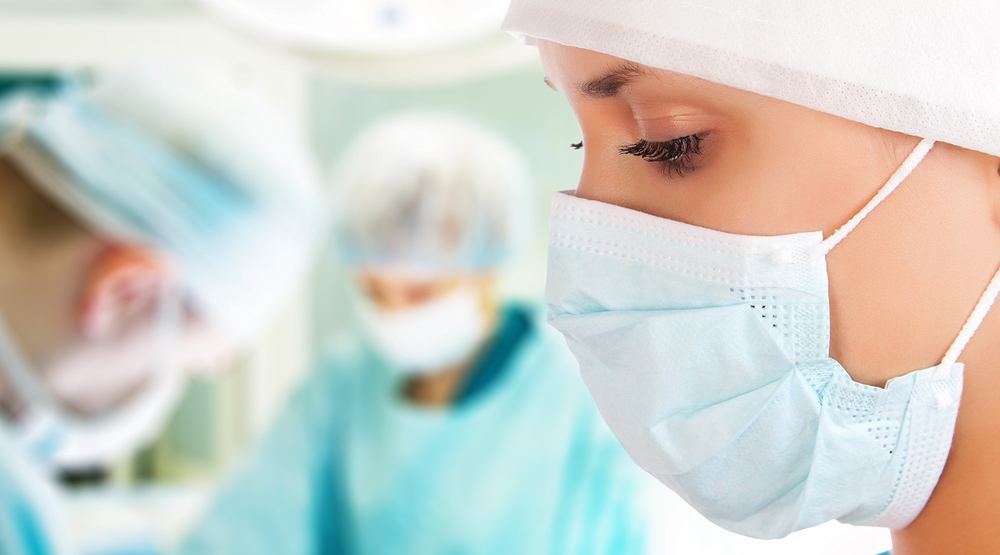 Good news these days is hard to come by, especially regarding public health in Alberta.

However, the Province of Alberta recently issued a release with some positive statistics, stating that the scheduled surgery backlog that was caused by the pandemic has been nearly eliminated.

According to the release, a backlog of 25,000 surgeries were postponed during the initial outbreak of COVID-19 between March 18 and May 4. Alberta Health Services initially estimated that it would take roughly two years to get through all the surgeries, but has since been able to cut that backlog by 88%.

“Our platform commitment to reduce surgical wait times will be met, pandemic or no pandemic,” said Alberta’s Minister of Health Tyler Shandro in the release.

“Reducing the backlog by 88% is a good first step – but we will need to push even harder in the months to come. I am also incredibly honoured to announce an Indigenous funding grant stream that will open up the opportunity for First Nations communities to establish a chartered surgical facility on reserve.”

“This is an exciting opportunity for Tsuut’ina Nation, since we are already working on developing a quality care facility on our land,” said Tsuut’ina Nation Chief Roy Whitney-Onespot in the release.

“A chartered surgical facility could complement this work and be part of our vision to improve quality of care for our Nation members, as well as people off reserve. I’m pleased to see government’s ongoing commitment to support First Nations-based economic opportunities.”

AHS expects to exceed pre-coronavirus surgical volumes by early 2021, and is currently performing nearly 85% of what it had been managing prior to March.