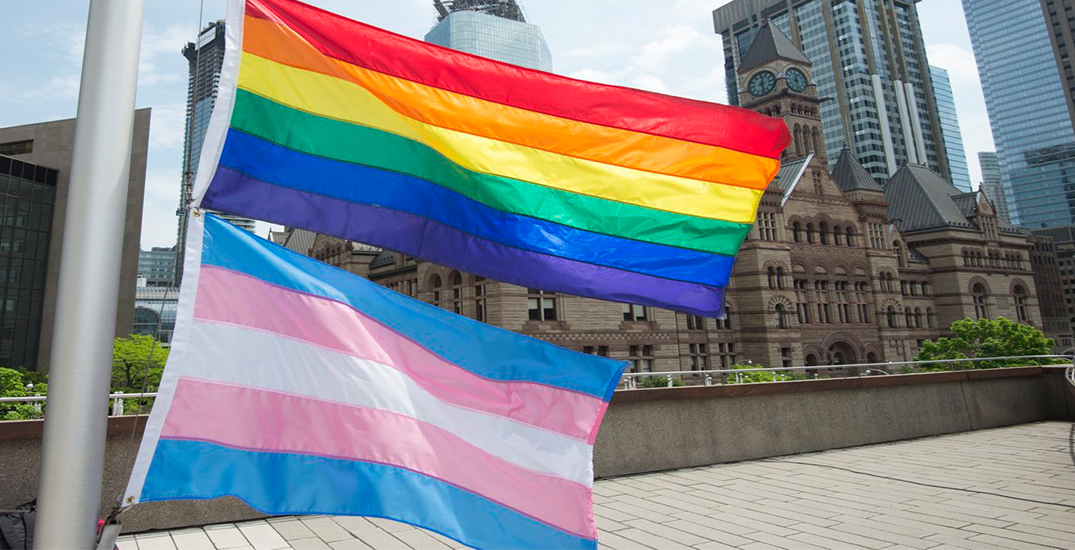 Valbella Gourmet Foods has faced some serious backlash this week after its homophobic response to Canmore Pride.

In a post on social media, the Canmore company said, “We are deeply sorry for the hurt we have caused our community.”

It also stated it has spent the time since the controversy “reaching out to the LGBTQ+ community to express our most sincere apologies.”

It says it is also looking to implement new training and education while looking at its own diversity and inclusion policies.

Valbellas says it wants to regain the communities trust while also making its employees are in a supportive environment.

Meanwhile, people are making their frustrations over the email to Canmore Pride known, bringing the company’s rating on Facebook down to 1.5 out of 5 stars.

As for Canmore Pride, it has received plenty of support. It posted on Instagram saying it received enough food donations now and it has been overwhelmed by the number of people reaching out.