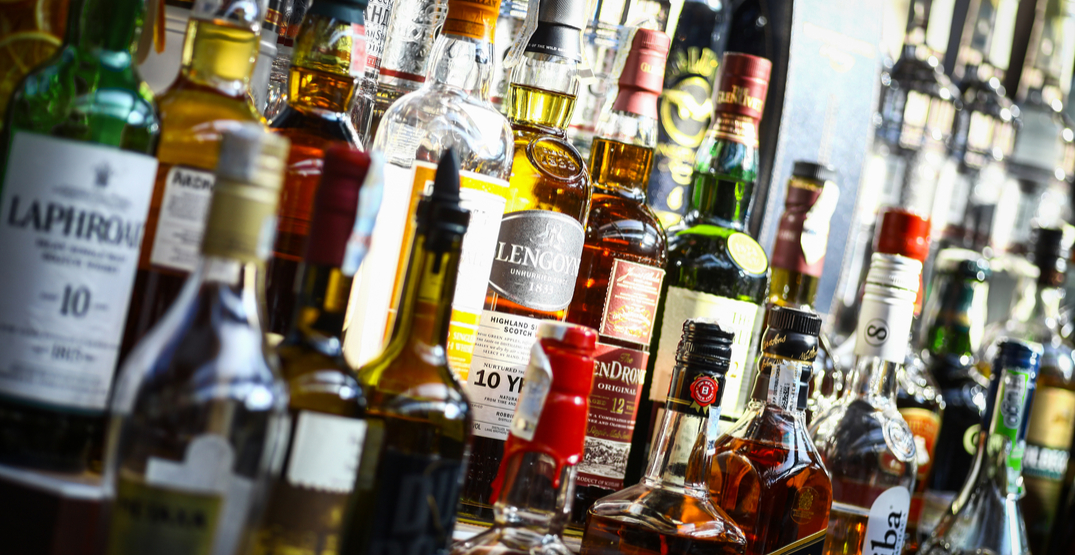 Alberta now has the capacity to store five million cases of liquor.

Construction has just completed on the newest liquor distribution facility in the province, a behemoth 543,000-sq-ft building that brings Alberta’s total square footage of liquor storage space up to 1.2 million.

The completion of the building is also a celebration of 25 years since Alberta’s private liquor retail model was established, with all retailing, warehousing, and distributing of the products being done by the private liquor industry. It was the first and only province to make the industry completely private, and the Alberta Gaming and Liquor Commission’s (AGLC) website states that the privatization resulted in competitive prices and better product selection. 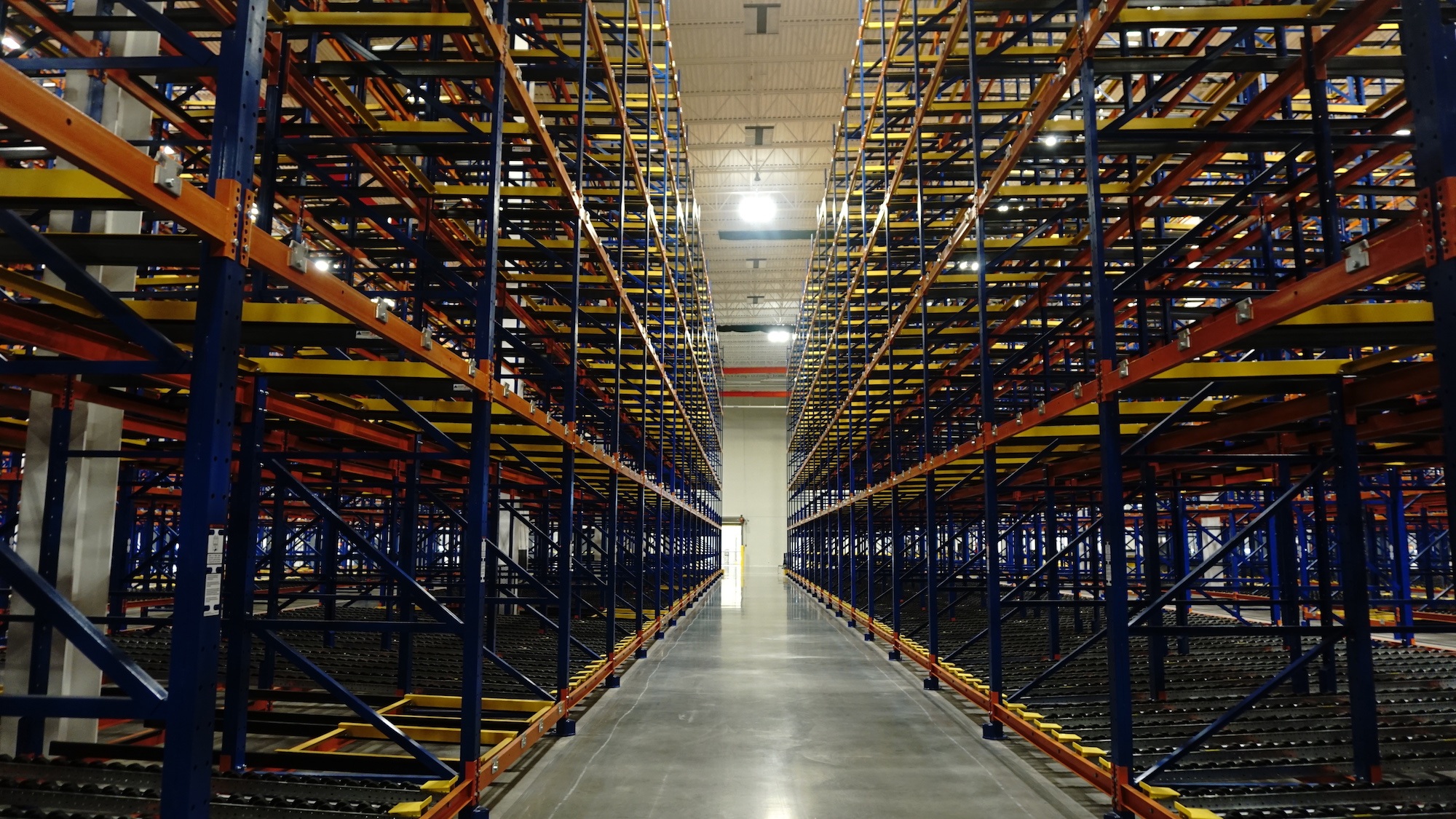 “Over the past 25 years, we’ve proudly seen our industry grow by leaps and bounds and it’s only fitting that a new centre is introduced to ensure efficient and reliable service to industry for years to come,” said AGLC President and CEO Alain Maisonneuve in the release.

The building was initially expected to cost $153 million but actually came in $11 million below budget. The release states that liquor products will begin to be moved into the new storage facility throughout the coming months, with outbound operations beginning in early 2019.

“After 25 years, our liquor retailing industry remains the best in Canada and this new state-of-the-art warehouse will ensure we continue to succeed over the next 25 years and beyond,” said Ivonne Martinez, the president of the Alberta Liquor Store Association, in the release.

“The new warehouse will have the capacity to support the growing number of liquor products entering the province while providing further efficiencies to Alberta’s liquor retail system.” 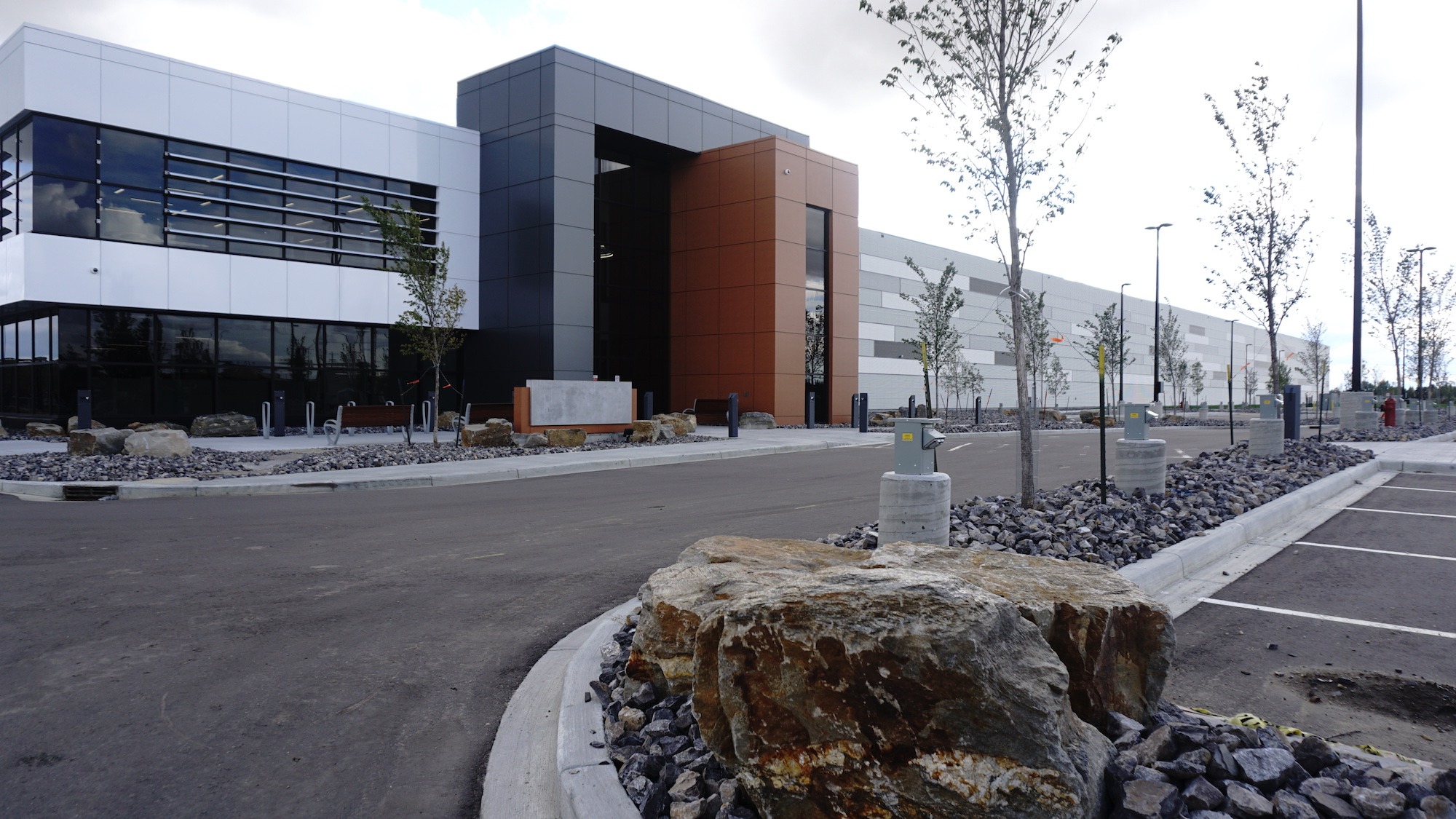 The release states that the unique model Alberta uses for its sale of liquor is responsible for successes that include an increased choice of product for Albertans with over 25,000 different items compared to the 2,200 that were available when the model was put into place in 1993.

Increased business opportunities creating more convenient locations, growth in breweries, distilleries, and wineries, and a strong return for Albertans — with over $850 million in liquor income going to Alberta’s General Revenue Fund annually — are also among the successes noted in the release.