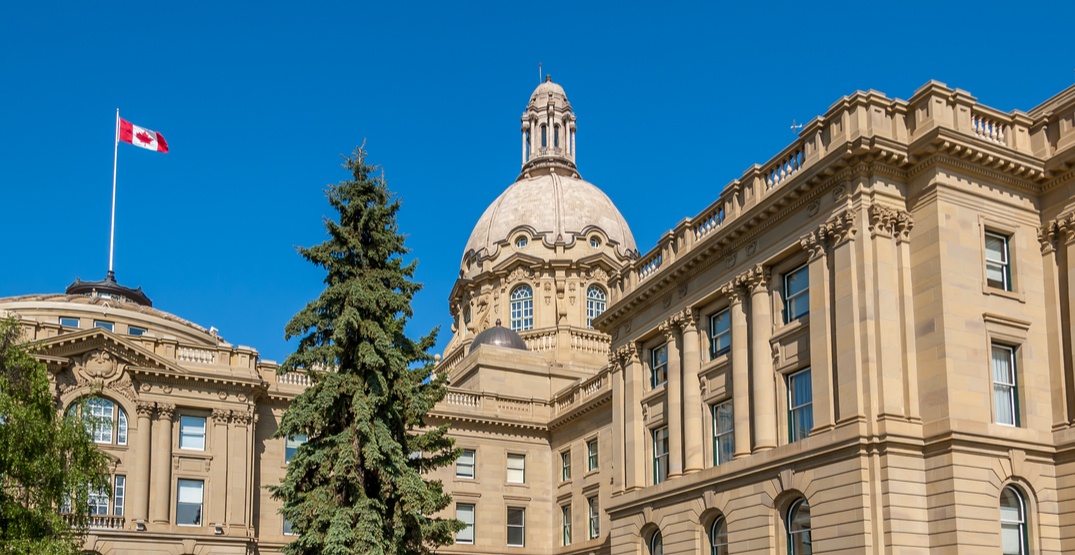 Sexual assault survivors will now have more resources available to them, according to a release from the government of Alberta.

Following an increased in demand for counselling services at sexual assault centres, the Alberta government has invested 8.1 million in additional counselling, police and court support, and crisis assistance in Alberta communities.

The money will go towards the Association of Alberta Sexual Assault Services, which will funnel that funding into its front-line services.

“Courageous women in Alberta and around the world are finally breaking their silence and sharing their stories of sexual assault and harassment. We hear them and we stand with them,” said Stephanie McLean, the Alberta Minister of Status of Women, in the release.

“Today, we are taking action – funding more counselling and helping people navigate the court and police systems so all survivors are supported on their healing journey.”

According to the release, sexual violence is the one of the most under-reported crimes in the country, with 87% of victims being female, and 87% of assailants being men.

The $8.1 million is in addition to the nearly $44 million that has been invested since 2015 in services that prevent sexual violence and support survivors in Alberta.

“As a government, we owe it to survivors to take every step necessary to ensure they have the supports they need when they come forward,” said Irfan Sabir, Alberta’s Minister of Community and Social Services, in the release.

“This funding continues our government’s commitment to provide supports for survivors as well as tools for sexual assault prevention and education.”