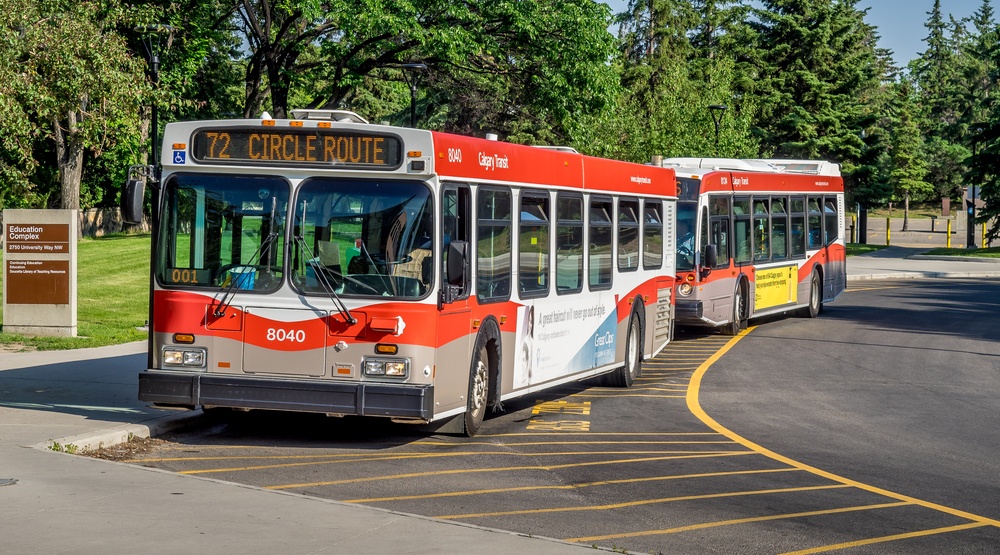 Just when we thought taking public transportation couldn’t get any more tedious, the schedules decide to change on us!

There is a silver lining here, as some additional routes are also being added to help Calgarians get from A to B as quickly as possible.

Keep yourself informed on the comings and goings of bus schedules to ensure that you’re not – literally – left out in the cold.

The City has retired the #157 Royal Vista, though will be replacing it with the #115 Symons Valley Parkway, which will connect the brand new Shane Homes YMCA to Tuscany Station, as well as shopping centres at Beacon Hill and Sage Hill. The route is expected to operate every 20 to 25 minutes during peak hours. 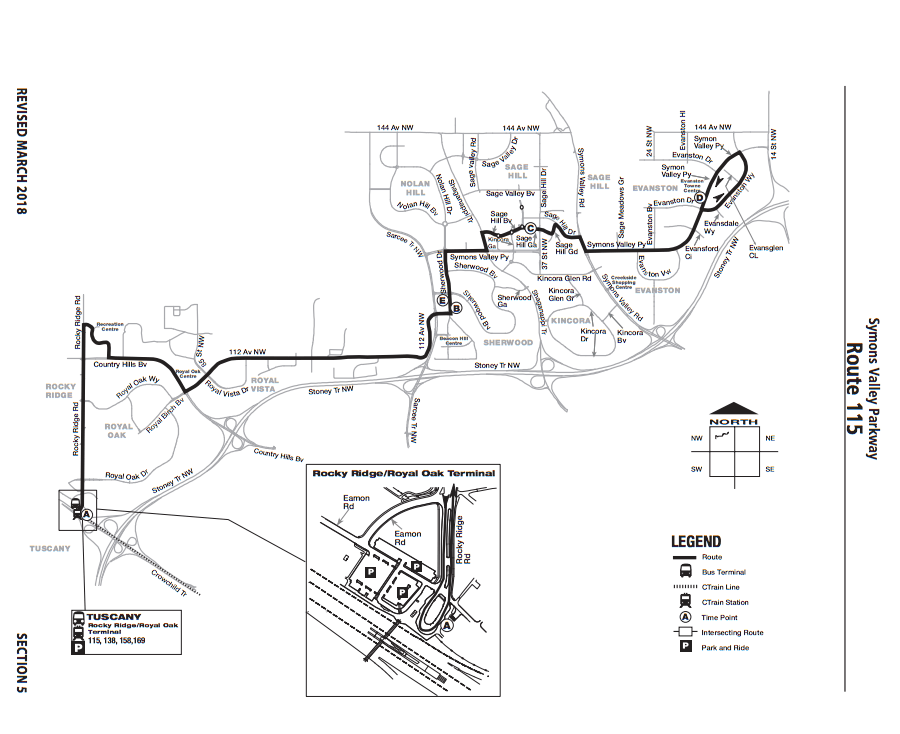 The #199 Citadel is being replaced by the #138 Citadel, in order to connect to Royal Oak and Tuscany Station. This route will run every 15 minutes during peak hours. 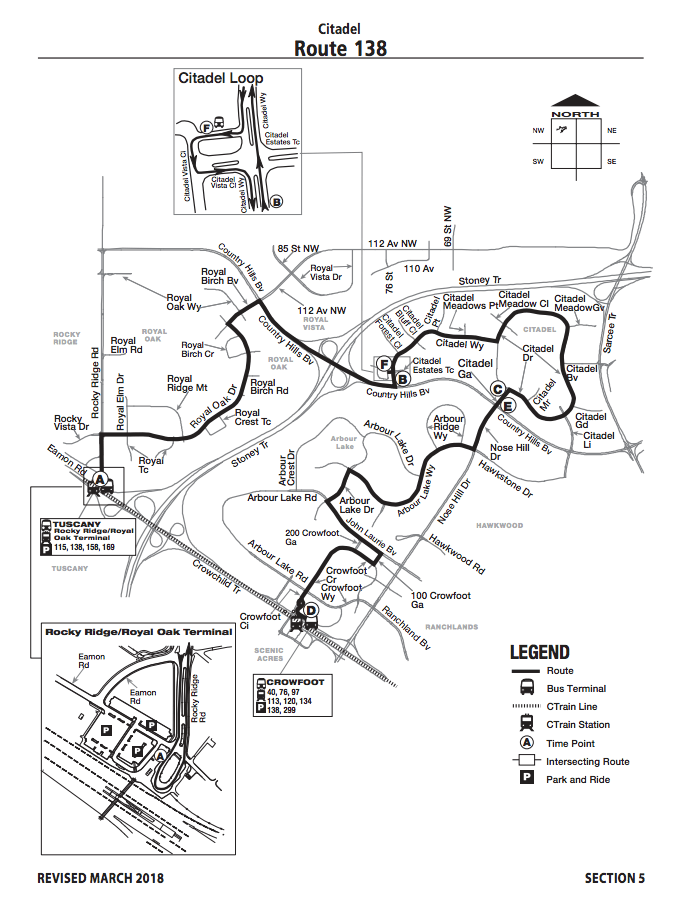 Transit operation in Sage Hill will transfer from the #425 Sage Hill / Kincora to the #123 Sage Hill / North Pointe, allowing for connection to the Sage Hill shopping area, including Walmart. The frequency has also increased for the new route, with buses running every 20 minutes during peak hours. 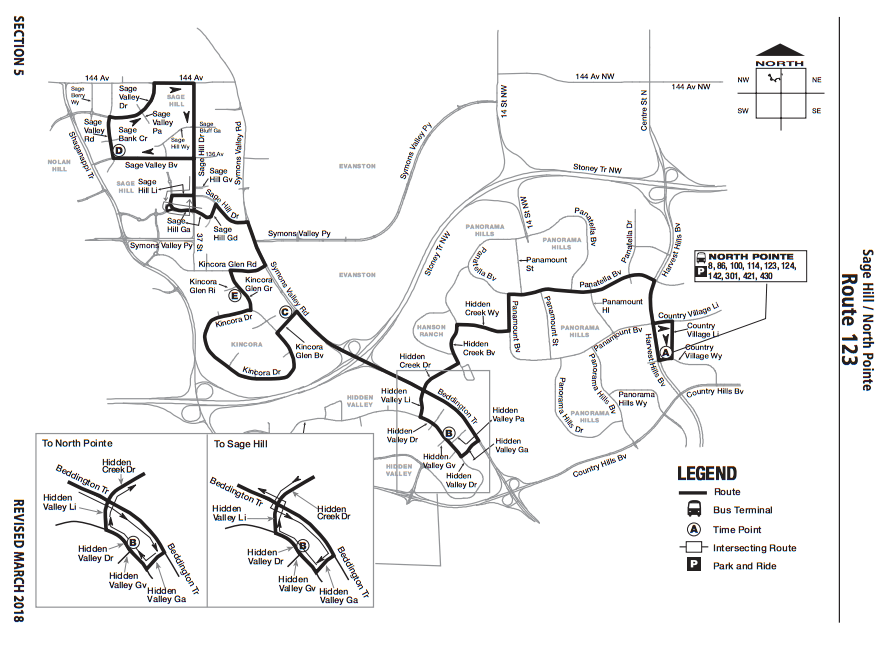 And, finally, the #420 Evanston will be replaced by the #124 Evanston, which will provide a much shorter ride for Evanston residents travelling to and from downtown, and will operate until 1 am. 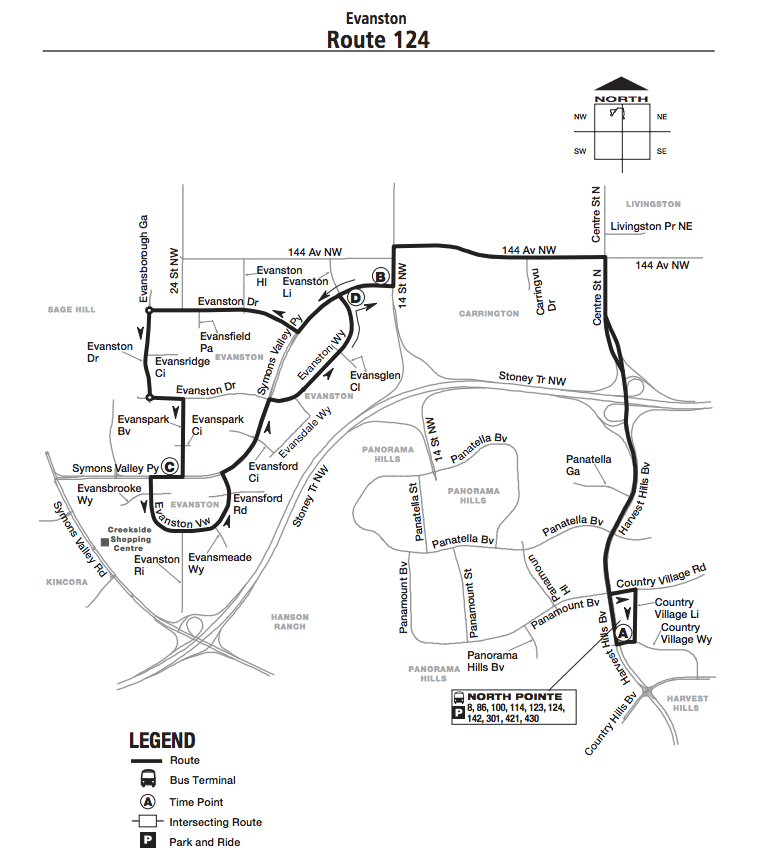 An additional route has been created, the #119 Freeport, providing a connection between the industrial employment centres in Freeport and Aero Drive to Saddletowne Station. This station will start out by only operating one-way, during peak times. 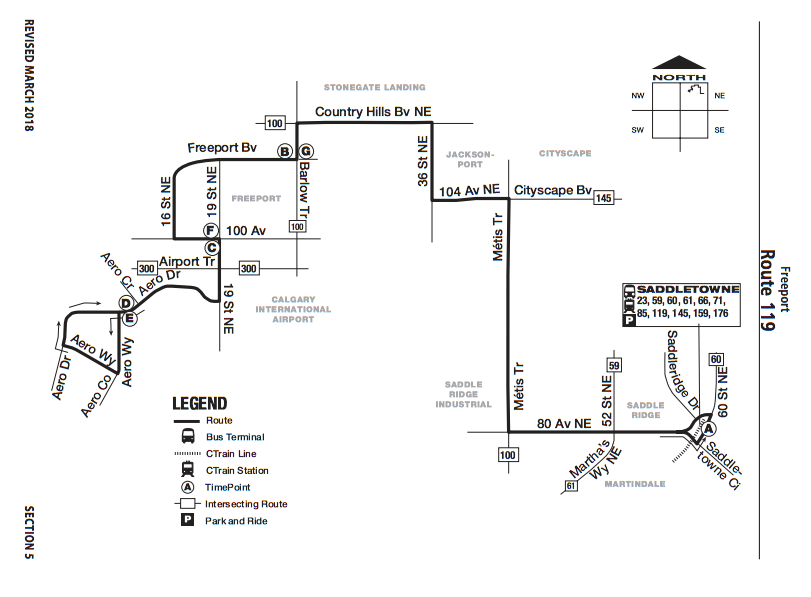