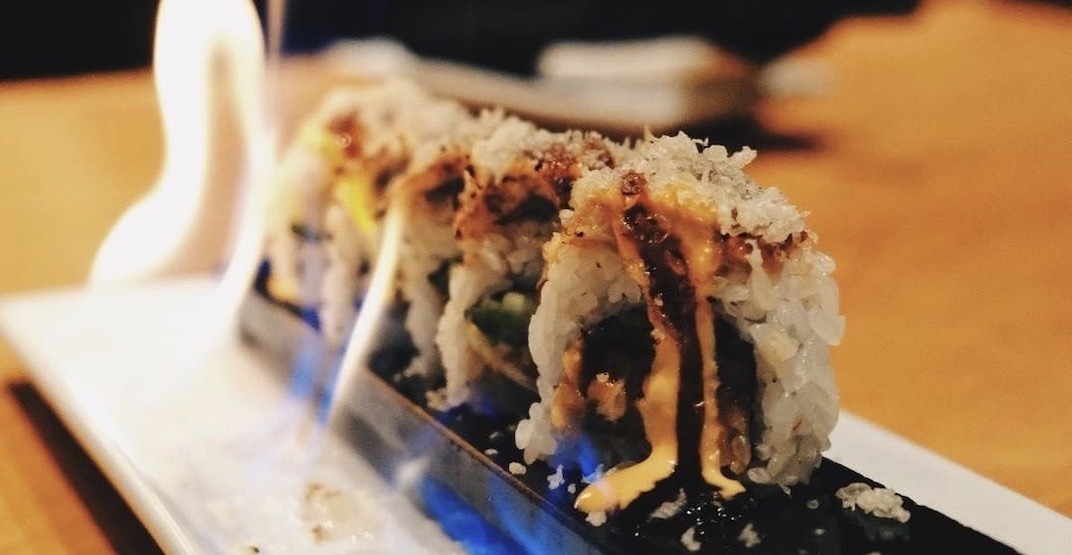 Hidden eatery Ajito is slated to open inside of Sho Sushi, located at 7212 Macleod Trail SE.

Once open, folks will be able to head to the mysterious new spot using “a door that transports you to a whole other world” inside the sushi restaurant.

Ajito is set to open soon. We’ll keep you posted when an exact opening date is released.